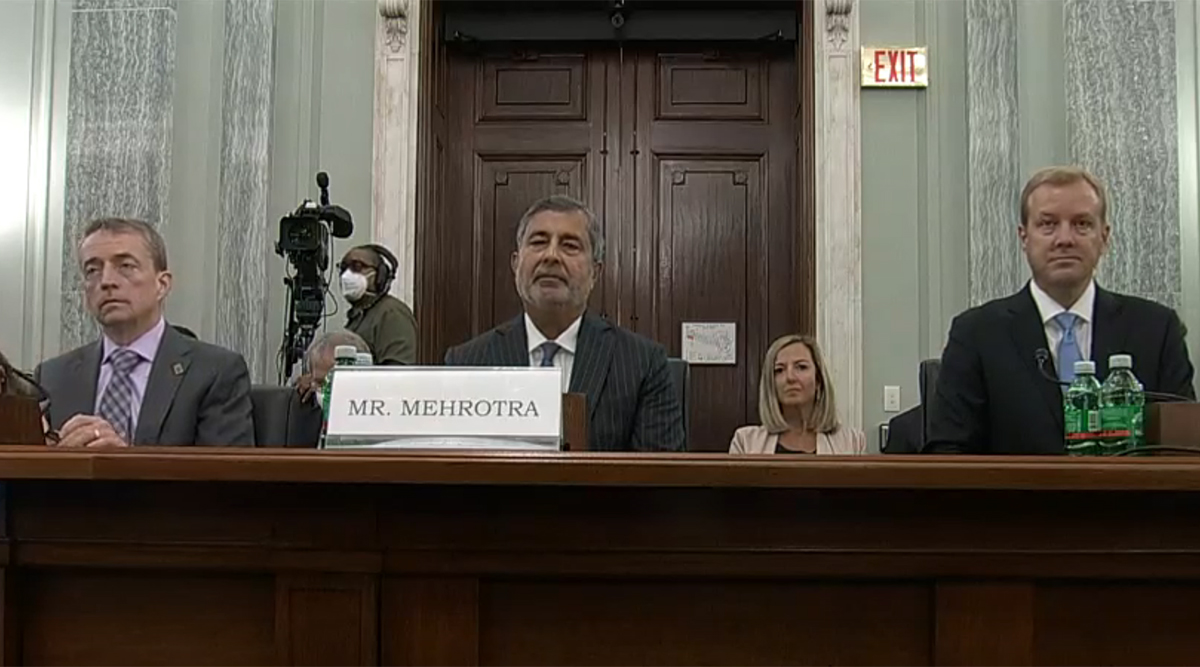 The chief executives of some of the largest U.S. chip manufacturing companies urged Congress to pass legislation that includes $52 billion in incentives for their industry, calling it “essential” to maintaining competitiveness with China and other countries.

“We have put our chips on the table to help the U.S. regain process technology and manufacturing leadership,” Pat Gelsinger of Intel Corp. told the Senate Commerce Committee. “We are slated to break ground in Ohio this year. I challenge Congress to find a path forward on CHIPS Act funding before then. I want to go bigger and faster.”

WATCH THE HEARING: Via c-span.org

Gelsinger, who appeared with Sanjay Mehrotra of Micron Technology Inc., Tim Archer of Lam Research Corp., and Preston Feight of Paccar Inc., found a largely receptive audience as lawmakers attempt to resolve differences in the House and Senate measures and send a final bill to President Joe Biden’s desk.

“China is spending 80% of their dollars on commercialization,” Committee Chair Maria Cantwell (D-Wash.) said. “This is about whether we take the next generation of technology and get it deployed faster and remain on the leading edge. And if we don’t, then all that manufacturing is going to go somewhere else.” 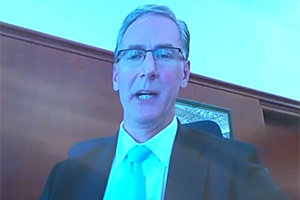 The executives joined the Biden administration in pressing for action. The House and Senate have been wrangling with how to combine their different versions of the legislation, designed to strengthen U.S. competitiveness against China and bolster domestic chip production, for months. Still, a final package is unlikely to be finalized before the end of May. Senate Majority Leader Chuck Schumer (D-N.Y.) has taken procedural steps to begin negotiations with the House.

The legislation has bipartisan support, but there are some holdouts. Sen. Ron Johnson (R-Wis.) questioned why the U.S. would create a new “industrial policy” where the government would invest in semiconductor manufacturing rather than simply slapping tariffs on goods from countries that subsidize their chip-producing industries.

Sen. Bernie Sanders, an independent from Vermont who caucuses with Democrats, decried the “corporate welfare” in the legislation during a speech lambasting the chip companies for outsourcing manufacturing jobs over the past two decades. Sanders said he wanted votes on amendments to make the companies issue warrants or equity stakes if they receive taxpayer support and to eliminate a provision that would benefit Amazon founder Jeff Bezos’ Blue Origin space venture.

“Do we need to expand the enormously important microchip industry in this country so that we become less dependent on foreign nations?” Sanders said. “Absolutely. But we can accomplish that goal without throwing money at these companies with no protections for the taxpayer.”