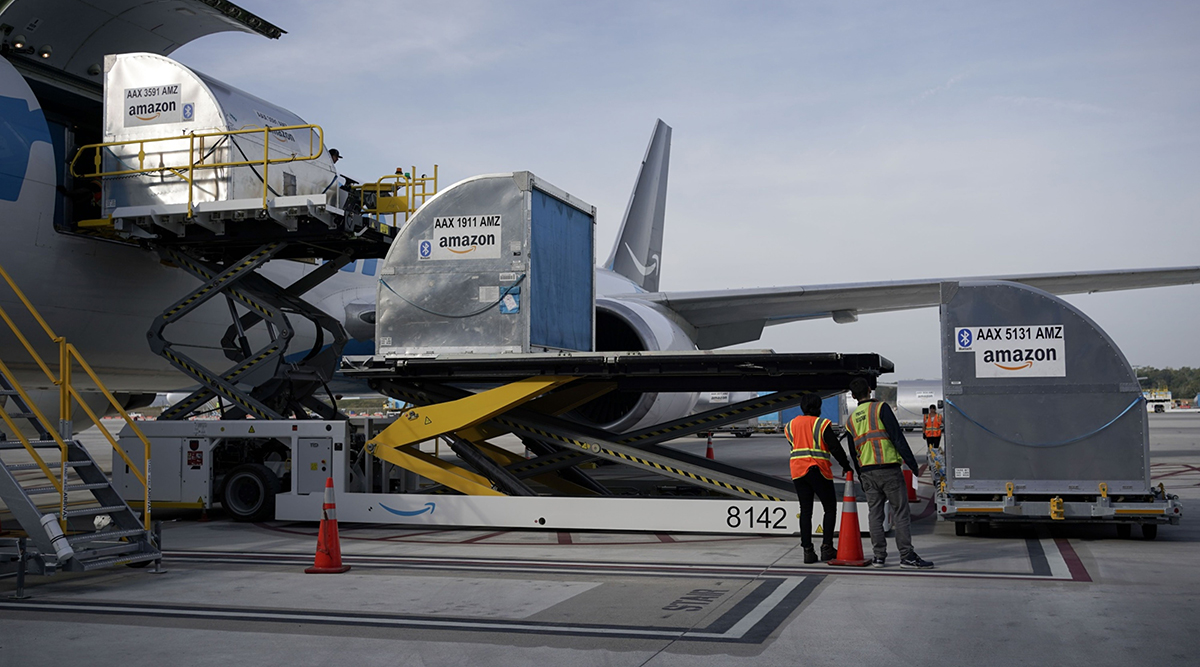 The Spokane International Airport has completed the second phase of a rail and truck transload facility designed to attract advanced manufacturing companies to the region.

Airport, city and county officials on Nov. 2 held a ceremony for the facility at 3911 S. Craig Road, where shipments will be transferred from trucks to rail and vice versa to meet what they describe as a growing demand for multimodal freight movement.

“This facility will open up access for industrial operations, but specifically advanced manufacturing operations that rely on rail but can’t afford to buy their own spur,” Spokane County Commissioner Al French said.

“Now, they’ll be able to locate adjacent to this facility, get access to rail, reduce their cost of shipping and take advantage of all of the resources we have available to us.”

The U.S. Department of Transportation awarded the airport a $11.3 million BUILD grant for the project in 2019. Construction on the second phase of the project began last year.

The first phase of the project, which called for construction of a 1-mile short-rail line connecting the existing Geiger spur line to the airport property, was completed in July 2019.

The transload facility is estimated to generate $77 million in tax revenue and $773 million in annual total economic impact for the region, according to the airport.

The facility is located in an Opportunity Zone, a federally designated Foreign Trade Zone and in S3R3 Solutions’ boundary, allowing for economic incentives for commercial and industrial development, French said.

As the region’s population and economy have grown, so has the demand to reach global commercial and industrial markets.

The transload facility allows businesses to bring in materials to manufacture products and then ship them out, Spokane Mayor Nadine Woodward said.

“The rail transport facility represents an important strategic and long-term infrastructure investment that will extend our global reach, while also delivering the capacity and the efficiency to support retention, growth of local businesses, and to recruit new businesses,” Woodward said.

The city of Spokane is partnering with the airport board, S3R3 Solutions and the county to streamline permit approvals and ensure water and infrastructure is in place at the site, Woodward said. 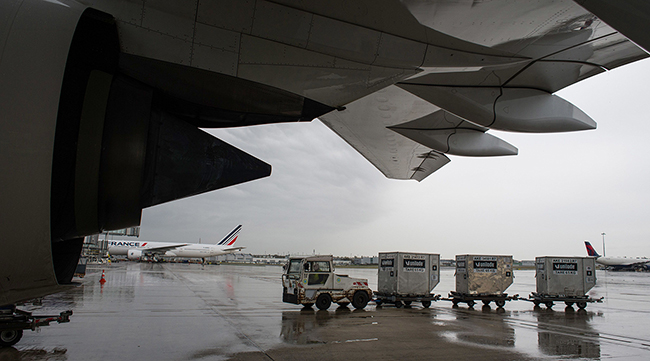 “Our team takes great pride in having a transload facility located within the city, and we’re very pleased to be part of the success story that is taking place right here in the West Plains airport area,” Woodward added.

The vision for a rail and truck transload facility began in 2006 with a study funded by the Washington Legislature and administered by the state Transportation Department and Spokane County to determine if the project could be developed along the Geiger spur, said Larry Krauter, Spokane International Airport CEO.

The study looked at four small or irregularly shaped sites near the airport. That prompted a desire to take another look at plans for the transload facility, Krauter said.

“It struck me at that time that we really needed to revive the conversation, continue our planning efforts and change the dynamic by saying, ‘Let’s bring this facility onto the airport. Let’s create a multimodal connection here, between air, highway and rail,’ ” Krauter said.

The airport board will be putting out a bid in the near future for an operator to load and offload containers at the transload facility, French said.

The facility is expected to be operational by next spring with subsequent phases to follow, depending on funding, according to the airport.

The transload facility already has drawn interest from three companies looking to locate to the West Plains and is expected to attract more, French said.