Soaring Cost of Trucking Threatens to Stoke US Inflation 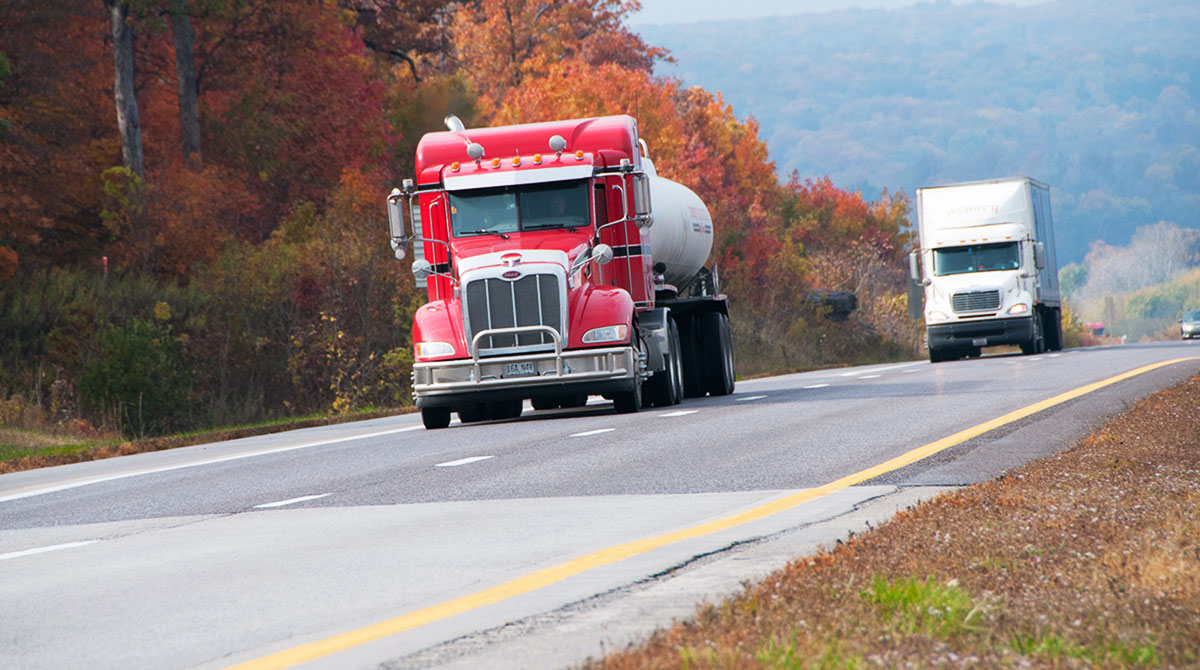 The tightest trucking market in years is testing the limits of an otherwise well-conditioned U.S. economic expansion. It also is tinder for accelerating inflation should the capacity constraints spark moves by companies to pass on those higher delivery costs.

A shortage of drivers, new regulations and solid demand are driving up rates charged by trucking companies to haul loads over the country’s more than 46,000 miles of interstate highways. Combined with higher materials prices, partly due to the Trump administration’s tariffs, rising transportation costs are putting pressure on goods producers.

“Demand is exceeding capacity in most modes of transportation by a significant amount,” Donald Broughton, managing partner of Broughton Capital, wrote in the Cass Freight Index Report for May. “In turn, pricing power has erupted in those modes to levels that continue to spark overall inflationary concerns in the broader economy.”

Producer-price figures from the Labor Department on Wednesday showed that inflation continued to build in the sector last month, with general long-distance freight trucking costs advancing 9.4% in June from a year earlier. That was the largest year-over-year increase in nearly a decade. The broader producer-price index was up 3.4%, the most since November 2011.

Anecdotes about rising costs are piling up. The Federal Reserve’s latest Beige Book, published in late May, cited a North Carolina trucking company that said some customers were willing to pay rates that quadrupled. In the Chicago district, “numerous contacts” said freight costs had “increased dramatically.”

The following charts show the trucking industry’s plight as it deals with robust demand amid a shortage of drivers and government regulations aimed at making the roads safer while limiting hours on the road for America’s truckers.

The cost to haul a full truckload of finished product or materials has soared this year. Cass Information Systems’ measure of per-mile rates, excluding fuel charges, jumped 9% in May from a year earlier, the most in records going back 13 years.

Per-mile rates for dry vans, temperature-controlled trailers and flatbeds have roared above $2, according to data from Truckstop.com.

Rates are on the move because the economy is on cruise control as steady-and-solid business investment and consumer spending stretch the capacity of the nation’s freight sector. What’s more, the implementation of electronic logging devices that ensure drivers adhere to maximum-allowable hours on the road and duty time has effectively removed the ability to fudge paper logs. While that may make the roads safer, it’s nonetheless another capacity restraint.

PepsiCo Inc., like its competitors in the U.S. food and beverage industry, has been grappling with higher transportation costs that are pressuring margins. Hugh Johnston, the company’s chief financial officer, said freight costs started to accelerate at the beginning of this year, largely due to a trucker shortage and new regulations on drivers.

An index of May freight shipments from Cass was the strongest since before the last recession and close to a record in data back to 1990. That helped propel a measure of expenditures on truck transportation to an all-time high.

A near-record number of unfilled positions across the United States, along with the grind and stress of a career putting in long hours behind the wheel, underscore the difficulty the trucking industry has in attracting drivers. Government figures show that while long-distance freight hauling payrolls are increasing, they’re doing so at a snail’s pace and remain below the peaks of the last two expansions.

Last year, wage gains merely matched the rate of inflation in the broader economy. With the freight-transportation sector tightening and companies growing more desperate to put people behind the wheels of big rigs, that may start to change. Historically, about 30% of trucking companies’ rate increases are passed through in the form of wage increases, according to Bloomberg analyst Klaskow.

“The market has been much tighter this time around and they are passing at least 50% to drivers now, and a smaller percentage is going to the bottom line,” Klaskow said.

With assistance by Craig Giammona.