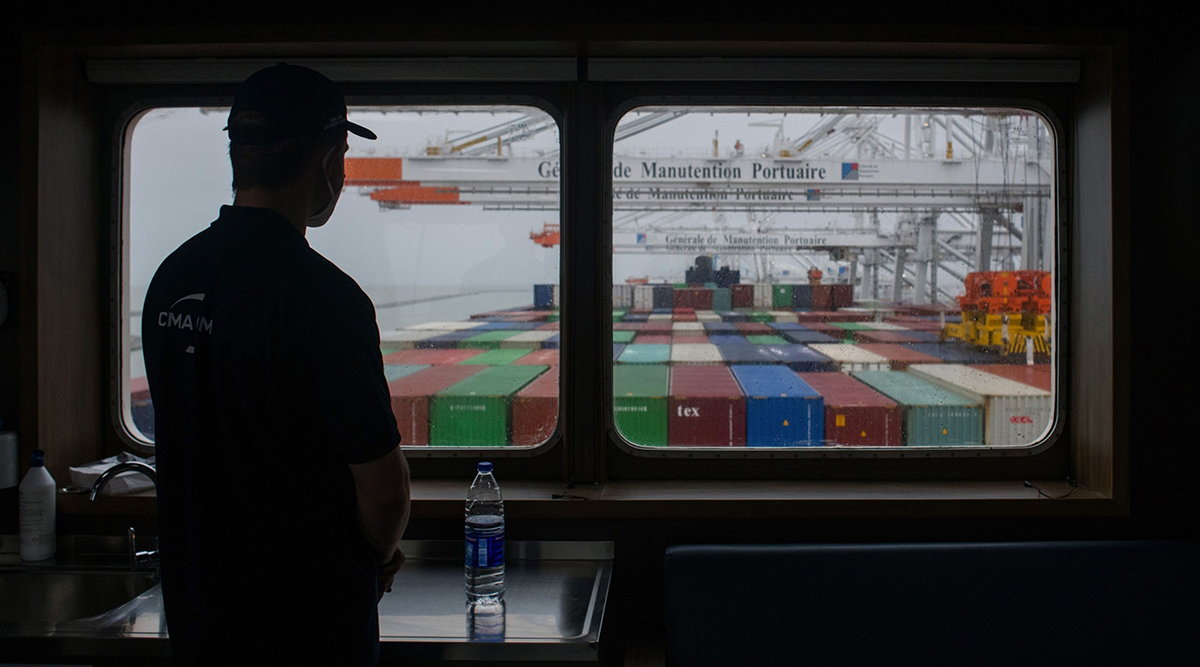 French container line giant CMA CGM SA is seeing an across-the-board drop in shipping rates and a loosening of logistics bottlenecks in some regions as demand softens.

“What we’ve been seeing now for many weeks is a decrease of freight rates in almost all sectors,” Chief Executive Officer Rodolphe Saade said Aug. 26 in Algiers. “We expect that decrease to continue. I don’t think we’ll see a strong drop but rather a soft landing.”

The observations are in line with those of the World Trade Organization, which said this week merchandise trade flows slowed last quarter and will likely stay weak in the second half. This could see the winding down of a frothy period for container carriers after two years of high rates and capacity shortages stemming from pent-up demand from consumers during the pandemic.

“At the peak of the COVID crisis, we had freight rates between China and Northern Europe of $14,000” per 40-foot container, Saade said in an interview. “Nowadays it’s around $9,000 and it is going down.”

“We are seeing a decrease of the demand so this has an impact on a little less congestion, even though some places remain difficult to manage,” he said.

The CEO of the closely held Marseille-based transporter is accompanying French President Emmanuel Macron on an official three-day visit to Algeria.

CMA CGM has operated in the country for two decades and is exploring further opportunities in ports and logistics, Saade said.

The company came under pressure in recent months from some French lawmakers calling for windfall tax on record profits. The shipper and oil producer TotalEnergies SE responded by granting fuel and freight-rate rebates in France.

CMA CGM ranks No. 8 on the Transport Topics Top 50 list of the largest global freight companies.