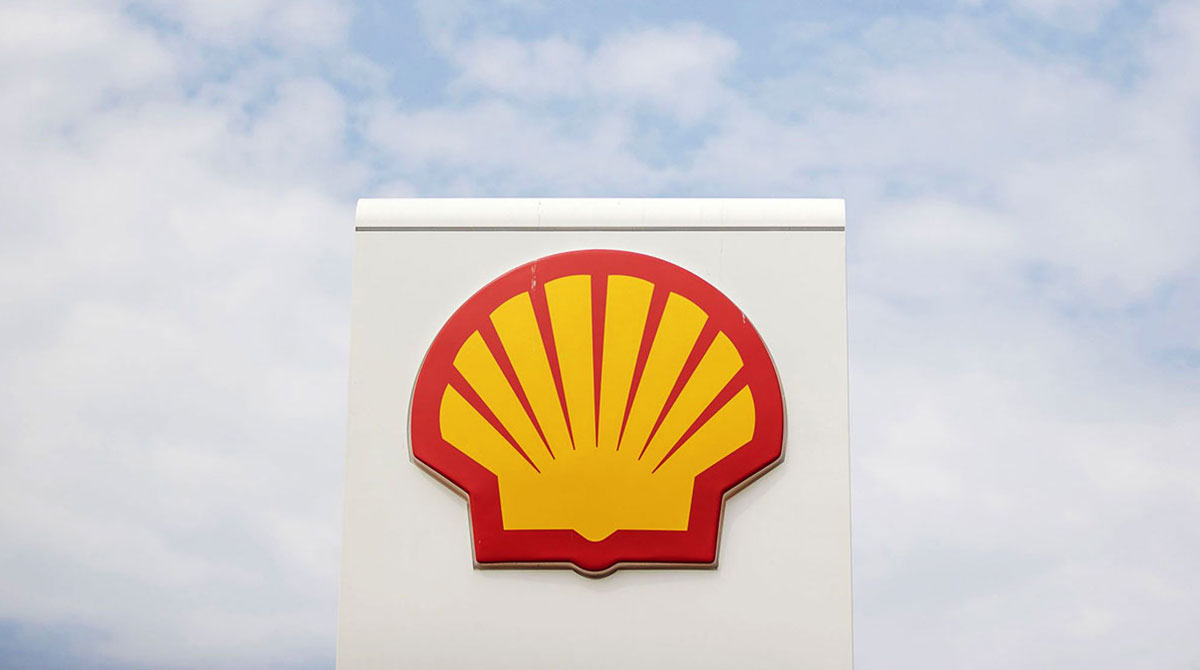 This extension builds on the successful launch of the Shell E-Fluids range for passenger vehicles in May 2019, according to the London-based company. 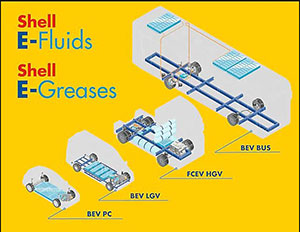 “Once added to the sealed environments of BEV or FCEV commercial vehicles, the fluids need to perform at optimum levels over the vehicle’s lifetime; this is why first fill is so important for electric vehicles,” Carlos Maurer, executive vice president of global commercial for Shell, said in a release.

“That’s why we have used Shell gas-to-liquid base oil technology for the Shell E-fluids portfolio because its low-viscosity properties allow for higher efficiency in the vehicle’s powertrain.” — Transport Topics