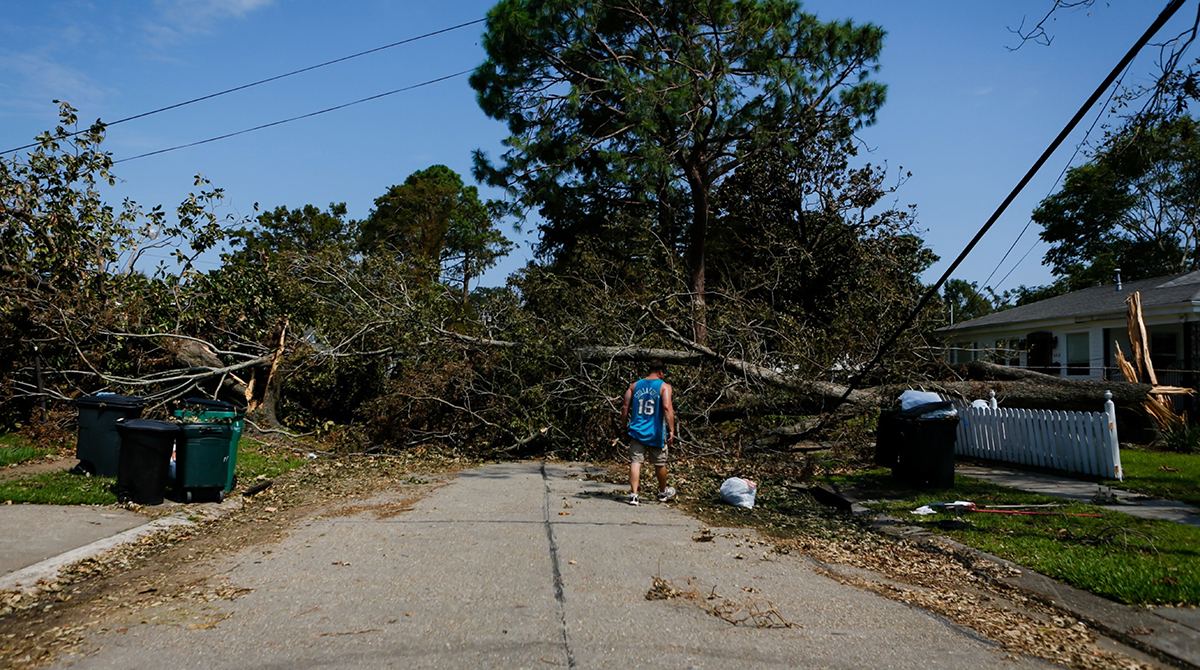 A resident walks near a fallen tree blocking a street after Hurricane Ida in New Orleans on Sept. 2. (Eva Marie Uzcategui/Bloomberg News)

The frequency of severe weather events is contributing to disruptions across freight corridors and damages to critical infrastructure, the head of the Federal Emergency Management Agency recently told Congress.

Deanne Criswell, FEMA’s administrator, highlighted ongoing concerns stemming from climate change, which she said merits a major response from federal lawmakers. The administrator promoted generational-level mitigation investments, which are included in the White House’s domestic agenda, meant to reduce the impact of what she described as climate-fueled disasters. She pointed to recent hurricanes as examples.

“Climate change affects every single American. It is the biggest crisis facing our nation, and it is making natural disasters more frequent, more intense, and more destructive. Mitigating the effects of climate change is one of my top priorities for FEMA,” said Criswell, who appeared before the House Oversight and Reform Committee on Oct. 5. “Hurricane Ida has demonstrated the challenges presented by our changing climate, the benefits of mitigation investments, and the importance of equity in our response and recovery.”

Criswell noted the agency remains active in its response to Hurricane Ida in the Gulf Coast region, and other parts of the country hard hit by natural disasters.

Committee Chairwoman Carolyn Maloney (D-N.Y.) called on colleagues to act with urgency in their response to the impact of severe weather events. She announced legislation meant to boost cooperation among states, municipalities and federal agencies related to climate change-centric preparation efforts.

“It is critical that we invest in climate resilience and post-disaster assistance to advance racial and economic justice so that we do not leave behind our most vulnerable communities,” Maloney said, while pushing for passage of Democrats’ multitrillion dollar social infrastructure budget measure. The bill reflects the priorities from President Joe Biden’s “Build Back Better” domestic policy plan.

“This transformational bill will make essential investments to solve the climate crisis, while also upgrading our infrastructure so that we can be better prepared for future disasters. In the long run, these investments will save money by reducing the extraordinary cost from natural disasters and extreme weather caused by climate change,” the chairwoman added. 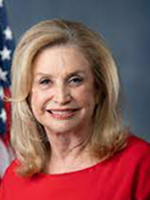 The “Build Back Better” budget measure, approved by a House panel, proposes $500 million for FEMA’s hazard mitigation revolving loan fund, as well as $2 billion for sewer and storm water projects, and $500 million in grants for wastewater projects on tribal lands.

A majority within the Republican caucus in the House, meanwhile, announced opposition to the social infrastructure budget measure. As Rep. Sam Graves (R-Mo.), the transportation panel’s ranking member, put it, “we strongly oppose the [transportation] committee’s budget recommendations as well as the partisan reconciliation [budget] bill both of which are being compiled without any input from the members speaking for more than 72 million voters.”