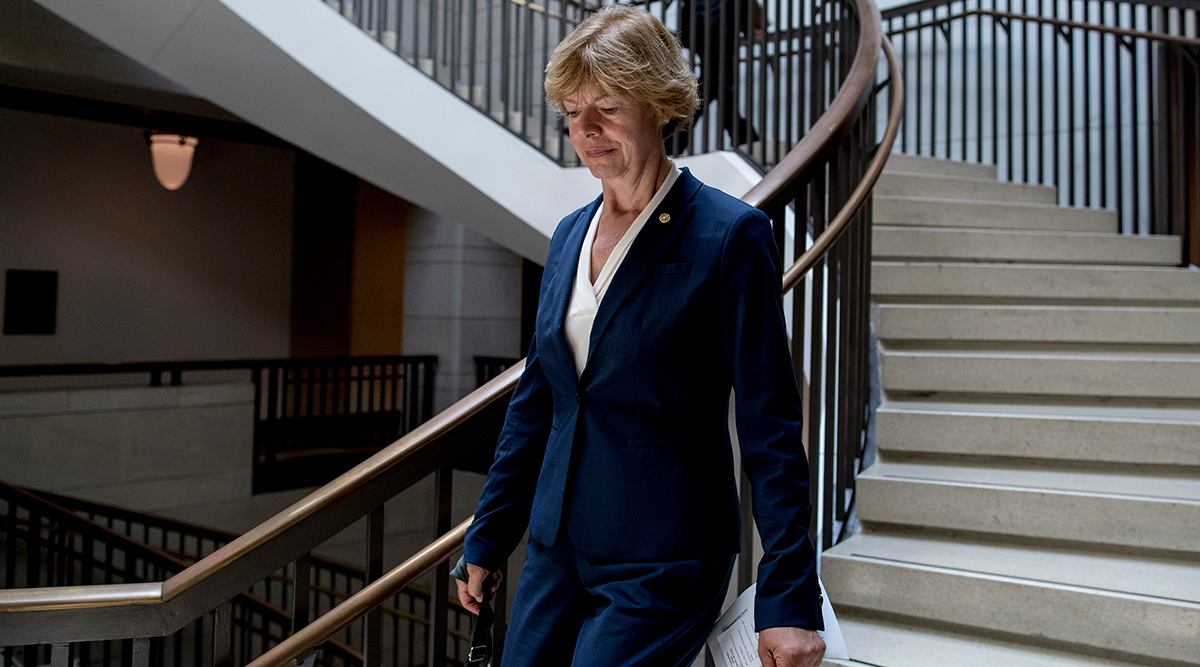 Lawmakers in the Senate and House of Representatives have introduced legislation that would support women in the trucking industry.

The legislation would direct the Federal Motor Carrier Safety Administration to establish a Women of Trucking Advisory Board. The board would be tasked with identifying barriers women encounter when trying to enter the industry, working with companies and organizations to develop formal education and training regimens and establishing mentorship programs.

Additionally, the bill would require the FMCSA administrator to submit a report to Congress detailing the board’s findings and recommendations.

Department of Labor data reflects that women made up nearly 47% of the civilian labor force in 2016. According to the Women In Trucking Association, women constitute only about 8% of the truck driver pool. 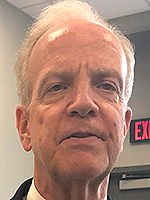 “In Wisconsin, we make things, and we need to ensure we have a strong workforce to transport our goods to market,” Baldwin said. “Women currently make up less than 10% of the truck driving workforce, and removing the barriers that get in the way of women pursuing and retaining careers in trucking is key.”

Moran said the industrywide truck driver shortage highlights the need to explore new ways to recruit and retain drivers. American Trucking Associations has reported the industry was short 60,000 drivers as of last year.

“Because women are substantially underrepresented in the trucking industry, Congress should explore every opportunity to encourage and support the pursuit of careers in trucking by women,” Moran said.

Moran previously championed a similar provision to promote women in the aviation sector. The provision was included in the FAA Reauthorization Act of 2018. A spokesman for Moran’s office said this legislation builds on the previous bill and considers input from industry representatives.

ATA and the Women In Trucking Association supported the proposed legislation. In a letter to the senators who introduced the bill, ATA President Chris Spear noted that, although the number of female truck drivers has grown by 68% since 2010, women still are underrepresented.

Beyond that, Spear said studies indicate women are safer truck drivers. According to research from the American Transportation Research Institute’s updated Crash Predictor Model, men were 88% more likely than women to have a reckless driving conviction. Gender also bore an impact on the likelihood of crash involvement. For example, men were 20% more likely to be involved in a crash than women. 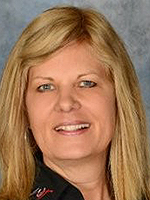 “This’ll help us at a much higher level,” Voie said. “It’ll also get other people involved.”