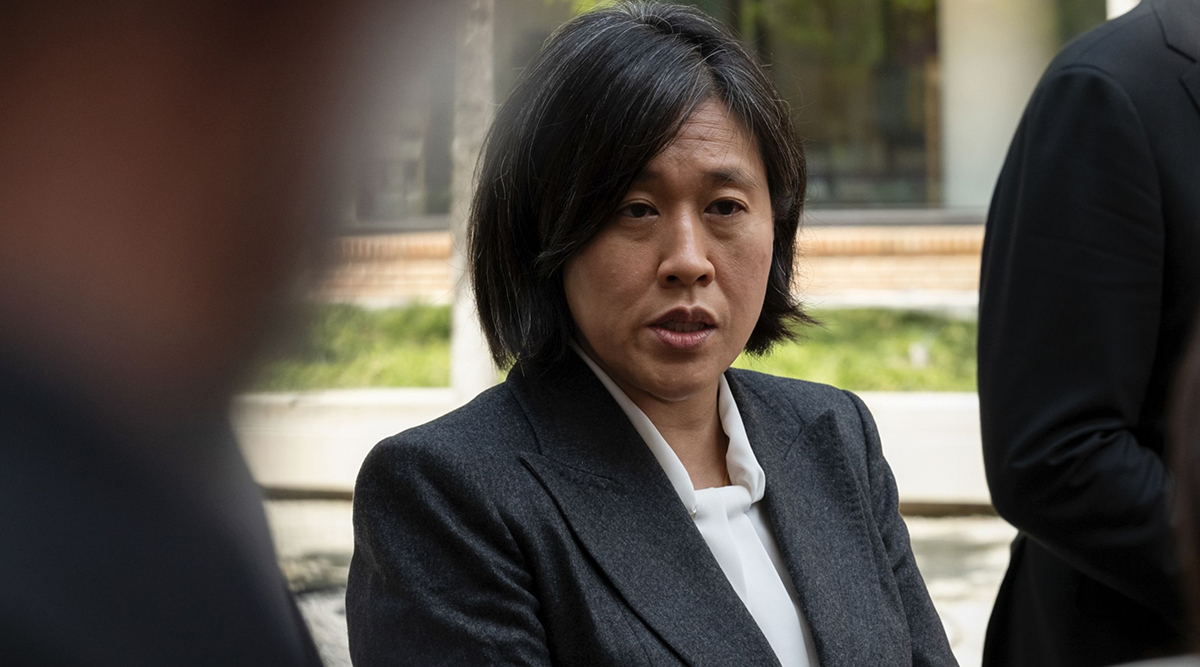 A bipartisan group of the top senators on the committee that deals with trade blasted President Joe Biden’s chief negotiator for failure to adequately consult with lawmakers regarding the administration’s positions.

U.S. Trade Representative Katherine Tai’s recent consultations with Congress haven’t met the standard of transparency principles announced last year, senators including Ron Wyden and Mike Crapo, the leading Democrat and Republican on the Senate Finance Committee, wrote in a letter on May 10.

In particular, they faulted the USTR for failing to consult on progress in World Trade Organization talks related to the waiver of intellectual-property rights for COVID-19 vaccines. In that case, the trade agency publicly announced a “compromise outcome” with the European Union, India and South Africa before consulting with members of Congress and their staffs, the lawmakers said.

“We want to ensure that this failure to consult properly with Congress will not be replicated in other areas,” the lawmakers said. They cited concerns about being properly consulted in negotiations for the Indo-Pacific Economic Framework, or IPEF, that the Biden administration plans to launch with countries including Japan, Singapore and New Zealand.

“It is essential for USTR to improve consultation with Congress and stakeholders,” they wrote.

The criticism comes after senators weeks ago at a hearing faulted Biden’s trade agenda for a lack of ambition for negotiating new agreements and countering China in Asia.

In response to the letter, Greta Peisch, USTR’s general counsel and chief transparency officer, said in a statement that the agency takes its “commitment to transparency and consultation with members of Congress extremely seriously.”

“We have routinely consulted Congress and sought input from stakeholders as the administration works to facilitate an outcome on intellectual property at the WTO,” Peisch said. “Those efforts have increased since the director general released text last week and they will continue before an agreement is reached on this, or any other issue,” she said, referring to WTO chief Ngozi Okonjo-Iweala.

Separately, the head of the U.S. Chamber of Commerce, the largest American business lobbying group, issued a scathing criticism of Biden’s trade policy, saying that the administration is “consumed by caution and internal reviews.” 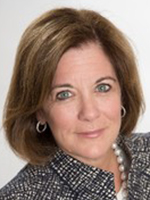 The administration “has yet to pick up even the lowest-hanging fruit,” such as talks for free trade deals with the UK and Kenya started under President Donald Trump but stalled under Biden, chamber President Suzanne Clark said. The U.S. also should provide relief from tariffs on imports inherited from Trump that are serving as a tax on Americans, Clark said.

IPEF remains “a far cry” as a replacement for the Trans-Pacific Partnership abandoned by Trump, Clark said. The current White House has made clear that it has no plans to join a successor deal.

U.S. officials are set to discuss the IPEF when Biden visits the region this month; they’ve also said this won’t include negotiating tariff reductions.

Clark’s appearance was followed by Commerce Secretary Gina Raimondo, who is co-leading the administration’s work on the Indo-Pacific framework. Raimondo promoted the initiative, saying that it will help identify opportunities to collaborate on shared priorities like infrastructure investments, semiconductors, research and development and standards for artificial intelligence and privacy.

Tai has repeatedly stressed that the administration is pursuing a “worker-centered” policy and called free trade pacts a “very 20th-century tool” that have their place, but need to be updated to reflect current realities.