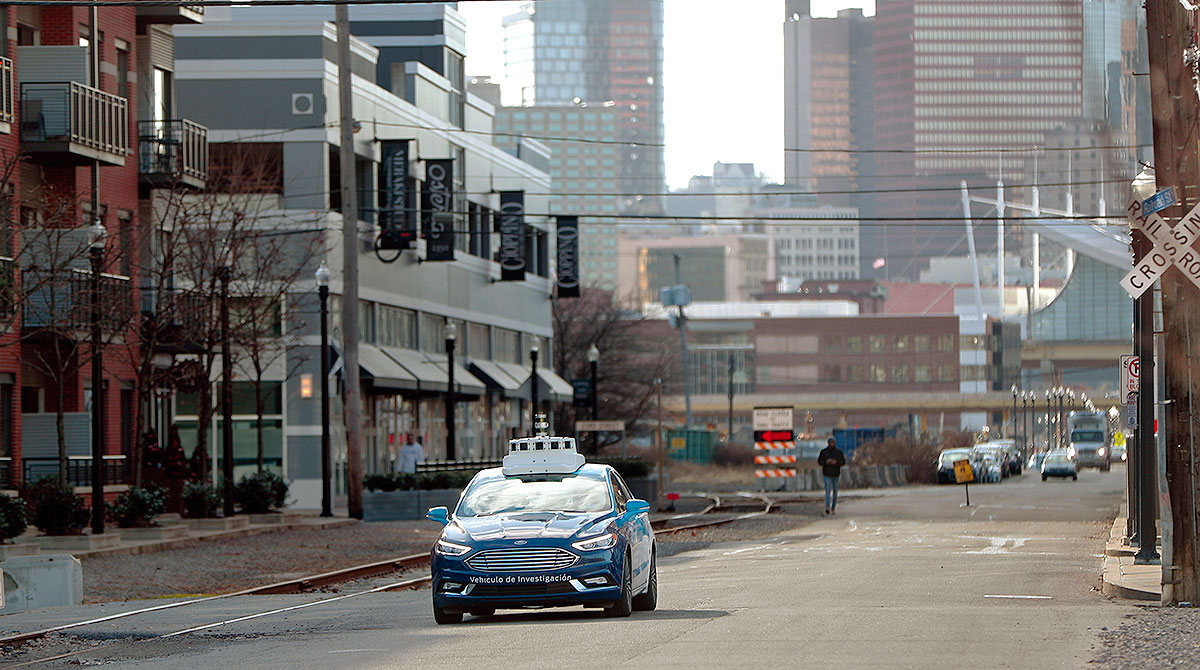 WASHINGTON — The nation’s road-safety regulator is under fire again for what critics call lax oversight of tests involving autonomous vehicles. 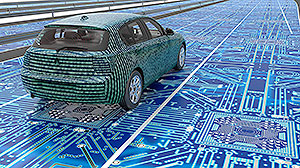 NHTSA’s acting administrator, James Owens, told lawmakers that his agency is assessing autonomous vehicle technology and researching how people interact with it. He said, however, that the agency fears it could stifle innovation if it goes too far in regulating technology that is still evolving.

The comments at a hearing of the Senate Commerce Committee came one day after the transportation safety board blamed a distracted backup driver for letting an autonomous Uber test car strike and kill a pedestrian last year. The board said NHTSA has failed to adequately oversee autonomous-vehicle testing. Board member Jennifer Homendy accused NHTSA of putting technology advancement above saving lives.

The safety board recommended that NHTSA require car developers to submit safety reports, and that NHTSA review the plans to make sure the companies have safeguards in place — for instance, to make sure operators are paying attention while the vehicles are moving.

Currently those reports are voluntary, and few companies file them — 16 so far, while there are about 80 companies testing autonomous cars, according to safety board Chairman Robert Sumwalt. He said some of those plans are nothing more than marketing brochures.

“The manufacturers are not going to be objective in evaluating their own safety assessments,” Sumwalt told the senators. “There needs to be a federal look at these assessments to make sure that they are done properly.”

“We will establish safety standards when we determine that the technology is proven,” Owens said. “If we establish standards too quickly, we run the risk of stymieing innovation.”

NHTSA said it would seek public comment on test procedures to evaluate advanced driving systems such as automatic emergency braking and adaptive cruise control that keeps drivers a set distance from vehicles in front of them.

Sen. Edward Markey (D-Mass.) cited a TV news report claiming to show Tesla drivers how to use a water bottle wedged in the steering wheel to trick the car into thinking they have their hands on the wheel, which is required to operate the autopilot feature. He wanted to know what NHTSA has done to confront Tesla about countering the purported hack to make sure “that these cars don’t wind up killing people.”

Owens was unable to say whether the agency had raised the issue with Tesla.

Markey said Tesla should disable autopilot until it fixes the problem.

Tesla did not immediately respond to requests for comment.