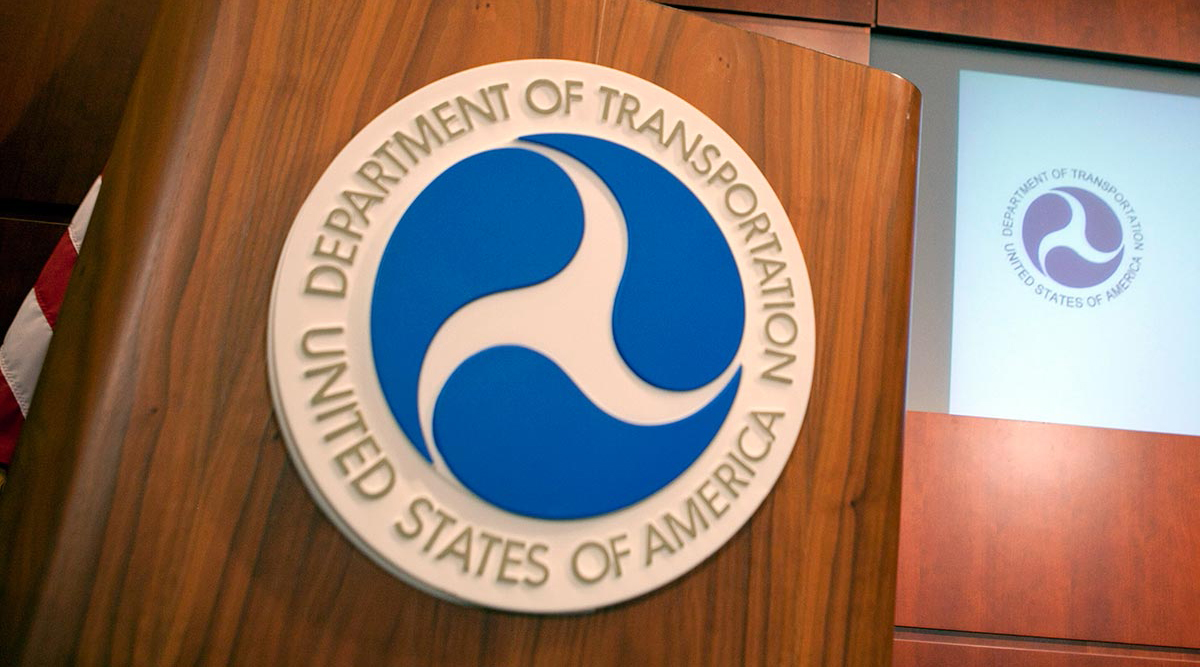 President Donald Trump’s nominee to lead the U.S. Department of Transportation’s internal watchdog division is scheduled to appear before a Senate panel Aug. 6.

The Commerce Committee will meet to hear from Eric Soskin, the nominee to become the inspector general at the department, about his qualifications. His experience includes being a senior trial counsel for the Department of Justice in the federal programs branch since 2006, according to background provided by the White House.

The nominee told the panel among the challenges he anticipates within the next 10 years will include “ensuring the safety of transformative technologies within the purview of DOT, including unmanned and autonomous vehicles, private access to space, and other transportation technologies to ensure their embrace by the public.” 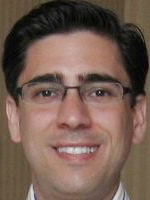 “For these to unleash their full potential to provide economic opportunity to hundreds of millions of Americans, we must strike the right balance between establishing safety — and, as importantly, the perception of safety — to ensure the business and consumer confidence needed for widespread adoption and to enable a diversity of new business models, while also creating an environment in which innovation can flourish,” he indicated in responses to a questionnaire from the committee.

Approval in committee advances his nomination to the Senate floor. If confirmed, he would succeed acting Inspector General Howard “Skip” Elliott.