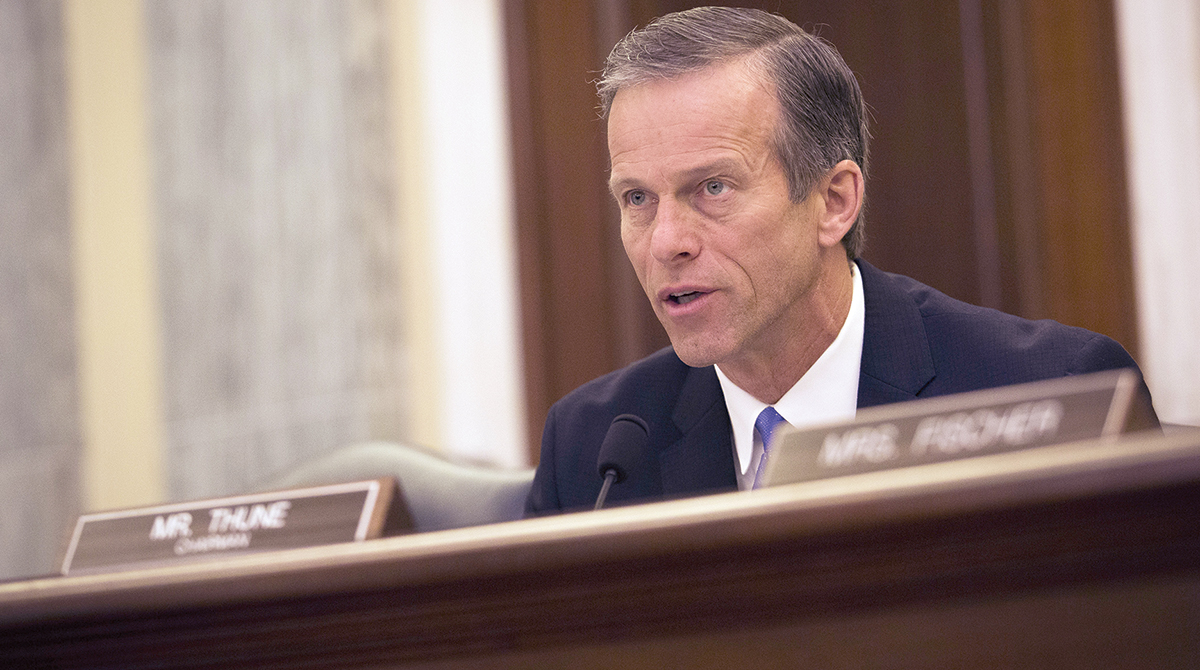 WASHINGTON — Legislation meant to remove individuals involved in human trafficking from the trucking industry was easily approved by a Senate committee Aug. 2.

The bill sponsored by Commerce Committee Chairman John Thune (R-S.D.) would disqualify truck drivers from the industry if they are found to be involved in human trafficking.

Another bill was approved, as amended, and it would designate a human trafficking prevention coordinator, as well as expand the authorities of the Federal Motor Carrier Safety Administration’s outreach and education program. Also under the bill, a 15-person advisory committee on human trafficking would be established at the U.S. Department of Transportation.

“Together, these two bills address the prevention and enforcement of human trafficking in the transportation sector and will continue the good work of many who fight to eliminate human trafficking on a daily basis,” Thune said.

“The two bills before us today aim to further these initiatives by elevating the issue at [DOT] and helping to prevent and deter human trafficking,” Nelson said.

Senate floor managers have yet to indicate when the bills would be called up in the chamber.