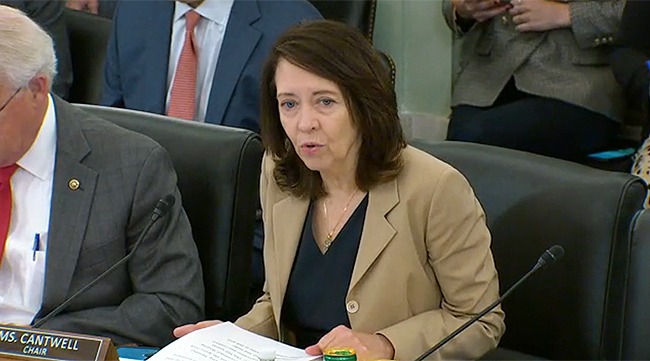 Legislation that would dedicate $78 billion over five years for freight, trucking and rail safety programs was advanced by the U.S. Senate Commerce Committee June 16.

The panel approved the Surface Transportation Investment Act, sponsored by committee Chairwoman Maria Cantwell (D-Wash.), by a vote of 25-3.

Democrats in Congress are promoting the bill as a pillar of President Joe Biden’s multitrillion dollar infrastructure policy agenda. The measure advanced to the floor, where Senate leaders will look to include it in a larger multiyear highway policy package.

“[The Surface Transportation Investment Act of 2021] makes a big down payment, $78 billion, on rebuilding and revamping our nation’s critical transportation infrastructure, a key to our economic future and creating more jobs,” said Cantwell.

“The legislation will grow the economy by increasing authorized funding and making improvements to our rail, freight, research and safety programs,” added committee ranking Republican Sen. Roger Wicker of Mississippi. “I look forward to working with my colleagues to pass a comprehensive infrastructure package through the Senate.” 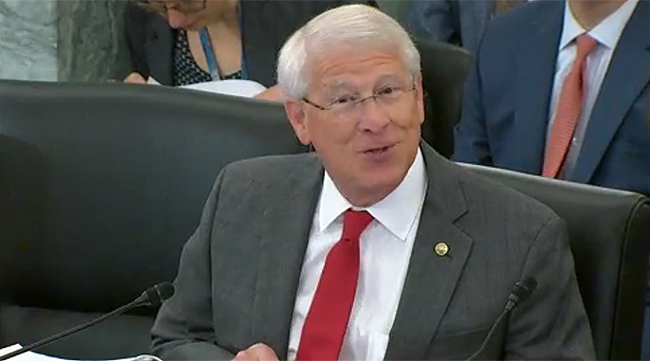 Wicker says the legislation will make improvements to rail and freight programs. (commerce.senate.gov)

The bill also would approve an average of $1.2 billion per year for the Infrastructure for Rebuilding America, or INFRA, grant program. It would amplify resources for state agencies for planning and research safety improvement programs. And, it would authorize $1.5 billion annually for the U.S. Department of Transportation’s infrastructure grant program, while dedicating $2 billion annually for a new program meant for transportation projects of national significance.

Additionally, the bill would authorize a new office of Multimodal Freight Infrastructure and Policy, and it would dedicate $36 billion for federal freight and passenger rail programs, $6 billion for programs at the National Highway Traffic Safety Administration, and $500 million meant to enhance the movement of hazardous materials.

During the bill’s consideration, senators adopted a provision that would establish an apprenticeship program designed to pave the way for commercial driver license holders under 21 to operate commercial motor vehicles in interstate commerce.

“Today, 18-year-olds can drive more than 200 miles from New Albany (Ind.) to Gary and back, but they aren’t allowed to drive two miles from New Albany to Louisville,” Young said after the bill’s committee approval. “The DRIVE-Safe pilot program will address the driver shortage, provide new career opportunities for young Hoosiers and Americans, and make the roads safer.”

The Commerce Committee’s legislation is meant to amplify a $313 billion surface-centric measure advanced by the Senate Environment and Public Works Committee in May. The Banking Committee has yet to approve transit provisions, while the Finance Committee will need to designate a tax plan for the highway funding account included in the bill. That account, known as the Highway Trust Fund, is backed by revenue from the fuel tax that is insufficient for long-term obligations.

On the House side, a transportation panel recently advanced a five-year, $547 billion highway policy bill. House leaders say they plan to debate the measure on the floor during the week of June 28. Congress is tasked with updating highway policy programs because the country’s premier highway law expires at the end of September. 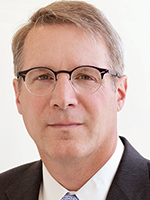 Several stakeholders praised the Commerce Committee for passing the bill. American Trucking Associations President Chris Spear said: “Safety is job one for our industry, and this bill proves that improving safety is something both parties agree on. We hope other committees can follow the example set by the Commerce Committee and quickly bring their pieces of the reauthorization bill to the floor so we can enact a new highway bill before the current one expires.”

Spear continued: “This pro-safety, pro-jobs provision will strengthen the U.S. supply chain with a new and rigorous apprenticeship program, bolstering the trucking workforce and raising safety and training standards for its emerging members.”

Association of American Railroads President Ian Jefferies noted: “By staying focused on vital funding needs and safety, the committee was able to build consensus on a package that makes a solid down payment on our future surface transportation needs.”

Biden Releases Money in Push to Modernize US Electric Grid