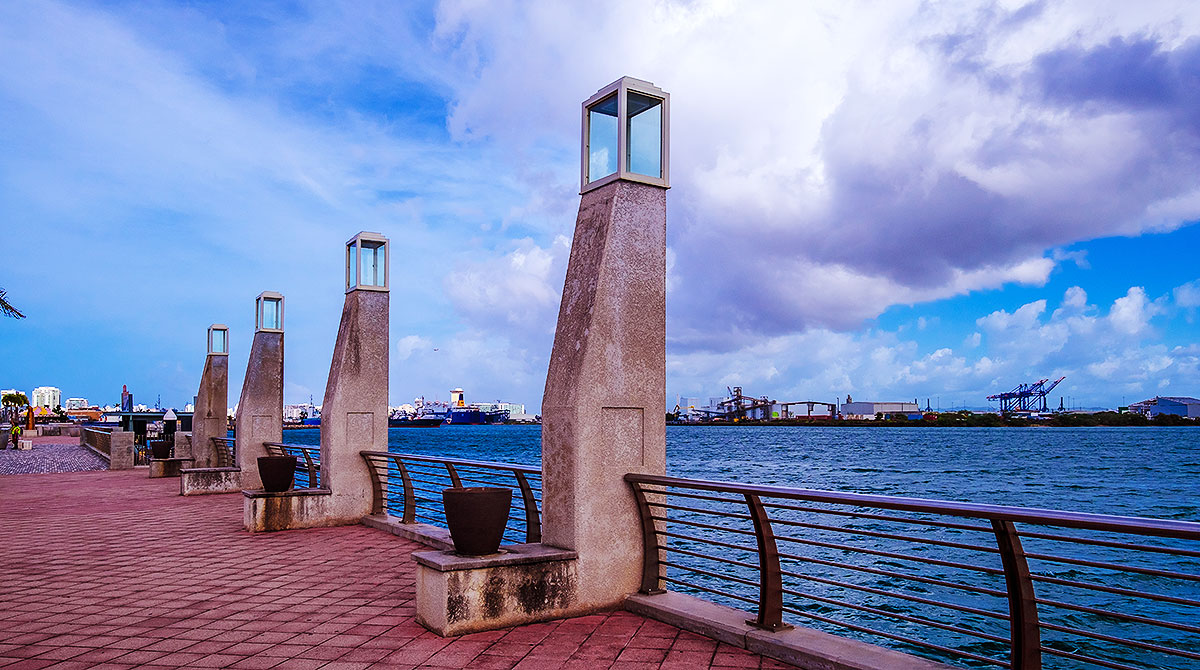 It also would authorize a dozen water resources projects recommended by the chief of engineers.

Sen. Mike Lee (R-Utah) voted against the measure, which is expected to be signed into law.

Passing major water infrastructure legislation has united the Senate. Infrastructure is something we agree on. I am proud to send America’s Water Infrastructure Act to President @realDonaldTrump for his signature. pic.twitter.com/gmVptVCHP6 — Sen. John Barrasso (@SenJohnBarrasso) October 10, 2018

Senate Environment and Public Works Committee Chairman John Barrasso (R-Wyo.) touted the bill’s passage. “Trump, in his State of the Union, asked the Congress to present him with infrastructure legislation. We have now done that with regard to water infrastructure,” he told reporters.

Stakeholders, such as the American Association of Port Authorities, praised the measure.

“We commend the Senate for helping ensure that crucial water resources legislation is addressed and passed by Congress on an every-two-year basis,” said Kurt Nagle, CEO of AAPA. “[The bill] passage continues the trend of streamlining maritime infrastructure improvements by expediting evaluations, enabling timely decisions and providing greater funding flexibilities as well as authorizing new projects.”