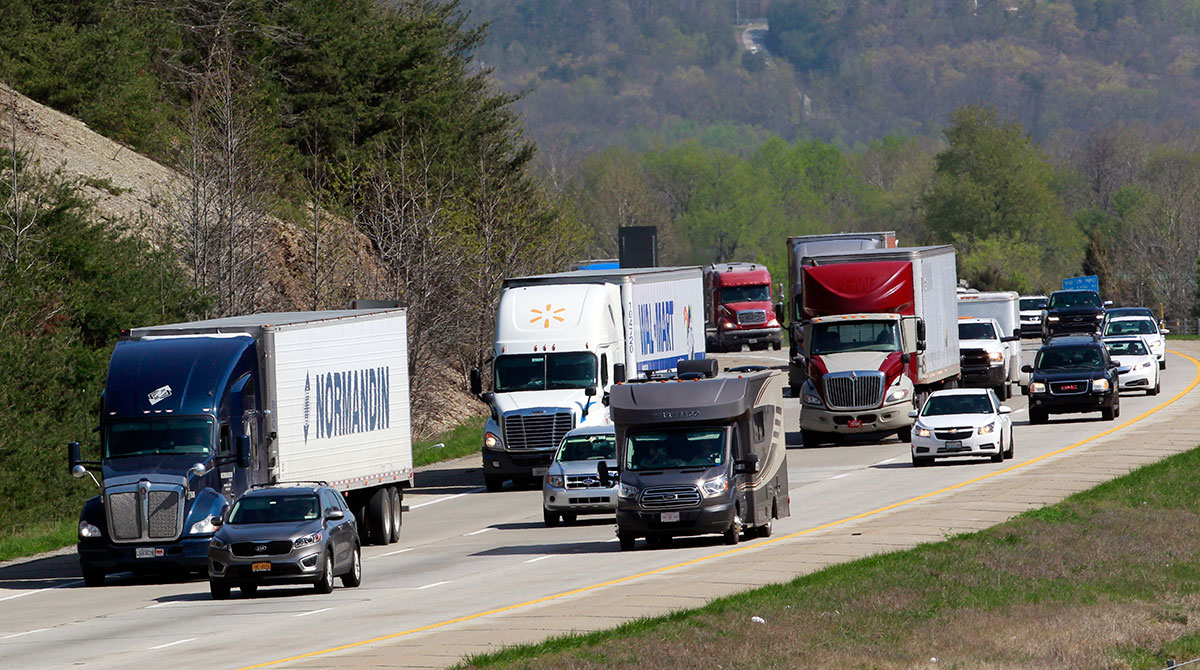 A new bill that would open interstate trucking opportunities to drivers between the ages of 18 and 21 was introduced in the U.S. Senate Aug. 16.

The Developing Responsible Individuals for a Vibrant Economy, or DRIVE-Safe Act, the same name attached to a similar House bill introduced in March, proposes a two-step program for prospective young drivers to complete once they obtain a commercial driver license.

The bill is intended to mitigate a critical driver shortage facing the trucking industry and enhance safety training and job opportunities for young truckers, according to the bill’s sponsors.

Like the House bill, the legislation would require these drivers to log 400 hours of on-duty time and 240 hours of driving time with an experienced driver in the cab after earning a commercial driver license. An apprenticeship training program would help ensure younger drivers are trained beyond current standards while instituting rigorous safety standards and performance benchmarks, according to the bill’s sponsors. 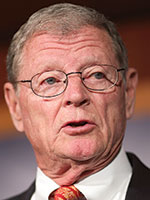 The legislation requires that trucks used for a training program be equipped with safety technology including active braking collision mitigation systems, a video event capture system, and a speed governor set at 65 mph or below.

Though many states allow individuals to obtain a commercial drivers license at the age of 18, federal law currently prohibits those operators from moving goods over state lines until they are 21.

“The trucking industry’s shortage of drivers threatens our economy,” American Trucking Associations President Chris Spear said. “The DRIVE-Safe Act would open the door to millions of Americans who are seeking a career and a path to the middle class by training young men and women to safely and reliably move freight across state lines.”

Inhofe said in a statement: “By expanding the opportunity for all commercial license holders to engage in interstate commerce, we can meaningfully address the driver shortage while improving transportation safety and give younger Americans the ability to be competitive in a strong economy so they can fully benefit from a skilled career.”

“Not only would the DRIVE-Safe Act create new career opportunities for young Kansans, but it would also help move the supply chain nationwide in a more expeditious manner — benefiting many sectors of the Kansas economy,” he said in a statement. “This legislation includes important provisions that would help curb the trucker shortage, train safe drivers, and deliver goods and supplies to the Kansans that need them.”