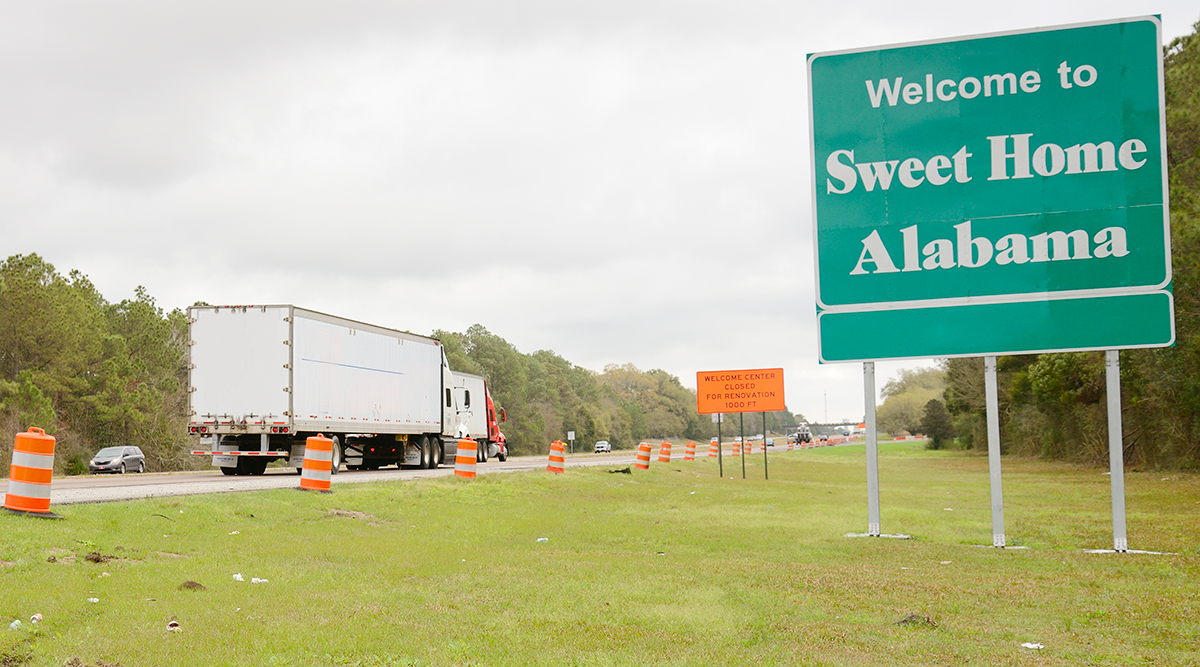 A new bill that would open interstate trucking opportunities to people between the ages of 18 and 21 was introduced in the House of Representatives March 21.

The Developing Responsible Individuals for a Vibrant Economy, or DRIVE-Safe Act, proposes a two-step program for prospective young drivers to complete once they obtain a commercial driver license. The legislation, introduced by Rep. Duncan Hunter (R-Calif.) and Rep. Trey Hollingsworth (R-Ind.), would require these drivers to log 400 hours of on-duty time and 240 hours of driving time with an experienced driver in the cab after earning a CDL.

Once completed, the young driver would be able to participate in interstate commerce. Current federal law does not permit 18- to 21-year-olds to drive Class 8 trucks across state lines. Industry representatives have pointed out that these restrictions prevent 30-minute deliveries in places like the Washington, D.C., area (to neighboring states), but allow drivers to make six-hour trips within Virginia.

Heavy snow in DC not keeping CA Trucking Association from joining
me in introducing the DRIVE-Safe Act. My bill installs a rigorous apprenticeship training program for interstate commerce while, at the same time, creating jobs and addressing driver shortages. #jobs pic.twitter.com/8RDXwa9eGI

“This is a common-sense proposal that will open enormous opportunities for the 18- to 21-year-old population, giving them access to a high-paying profession free of the debt burden that comes with a four-year degree,” said American Trucking Associations President Chris Spear. “Moreover, this bill would strengthen training programs beyond current requirements to ensure safety and that drivers are best prepared.”

According to a press release issued by Hunter, one of the bill’s co-sponsors, the DRIVE-Safe Act would help address the industrywide driver shortage. ATA last year reported the shortage at more than 50,000 drivers. The American Transportation Research Institute publishes separate studies on driver issues and motor carrier issues. Their most recent analysis revealed that the driver shortage topped both of those lists as the most pressing issue.

This is a common-sense proposal that will open enormous opportunities for the 18- to 21-year-old population.

In addition to facing a dearth of drivers, the trucking industry is also characterized by an aging workforce. Kevin Burch, president of Jet Express Inc., and immediate past chairman of ATA, said at a recent conference that while the average age of all U.S. workers is about 42 years, the average age of private carrier workers is 52. Because members of the trucking industry tend to be older, recruiting young talent is vital, Burch said.

“Unfortunately, we see many young Americans faced with the choice of either taking on thousands of dollars in college debt or entering into a job market with grim prospects for untrained workers,” said Hunter. “My legislation addresses this issue in the trucking industry by allowing qualified drivers under the age of 21 to enter into an intensive vehicle operation and mentor-apprentice training program, allowing them to cross state lines moving freight across the country. This is a common-sense approach that creates job opportunities for younger workers and provides a vital resource to America’s trucking industry that is critical in supporting our growing domestic economy.”

The DRIVE-Safe Act has garnered support from many industry representatives other than ATA, including the Indiana Motor Trucking Association, UPS, the International Foodservice Distributors Association and the National Council of Chain Restaurants, a division of the National Retail Federation.

“This legislation paves the way for new drivers to sustain a safe and efficient supply chain for the more than one million restaurants and foodservice outlets in the U.S.,” said Mark Allen, president of the International Foodservice Distributors Association. “This bill creates opportunity while reinforcing a culture of safety far and above current standards to provide the next generation of drivers with the critical skills they need to operate a truck in the 21st century.”