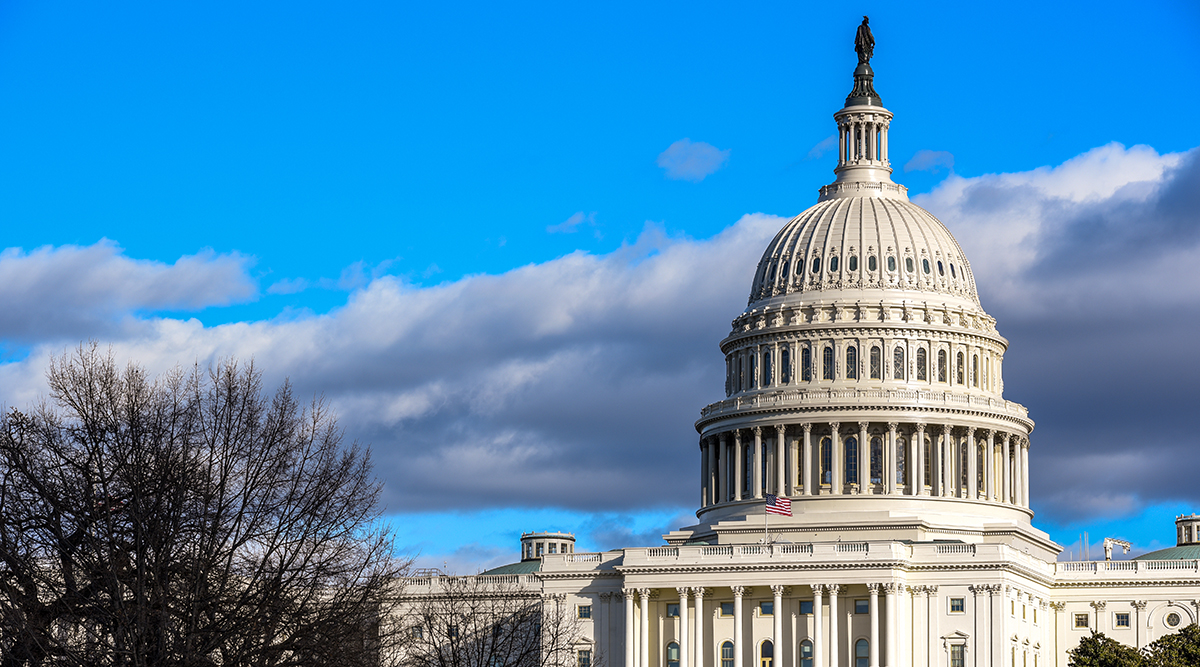 The Senate on Oct. 31 voted 84-9 to advance legislation that would fund federal transportation programs through fiscal 2020.

The bill would provide $74.3 billion for programs across the federal transportation system, as well as provide for housing assistance and community development. The legislation would specifically provide $1 billion for infrastructure grants, and the Federal Motor Carrier Safety Administration would receive $679 million.

The transportation legislation was made part of a package that included legislation that would fund programs during the same time period at agencies within the Commerce, Agriculture, Interior, and Housing and Urban Development departments.

The House has advanced its versions of fiscal 2020 legislation. Federal government funding authority expires Nov. 21. Congressional funding leaders have yet to indicate when they intend to reconcile differences in their bills.

Speaking to reporters on Capitol Hill on Oct. 29, Senate Minority Leader Chuck Schumer (D-N.Y.) suggested President Donald Trump could choose to allow a shutdown for the purpose of a “diversion” from impeachment proceedings in the House. A total shutdown of the federal apparatus in fiscal 2020 has not been publicly endorsed by the president recently.

The House on Oct. 31 voted 232-196 to pass a resolution outlining procedures designed to guide its impeachment proceedings of Trump.