Click here to continue to the news
This ad will close in seconds
Skip to main content
Share
GovernmentBusinessTechnologyEquipmentSafetyAutonomousTCA
Evan Hendershot | The Daily Republic (Mitchell, S.D.)

Sen. Thune Working on Creating Modern-Day ‘Rules of the Road’ for Autonomous Vehicles 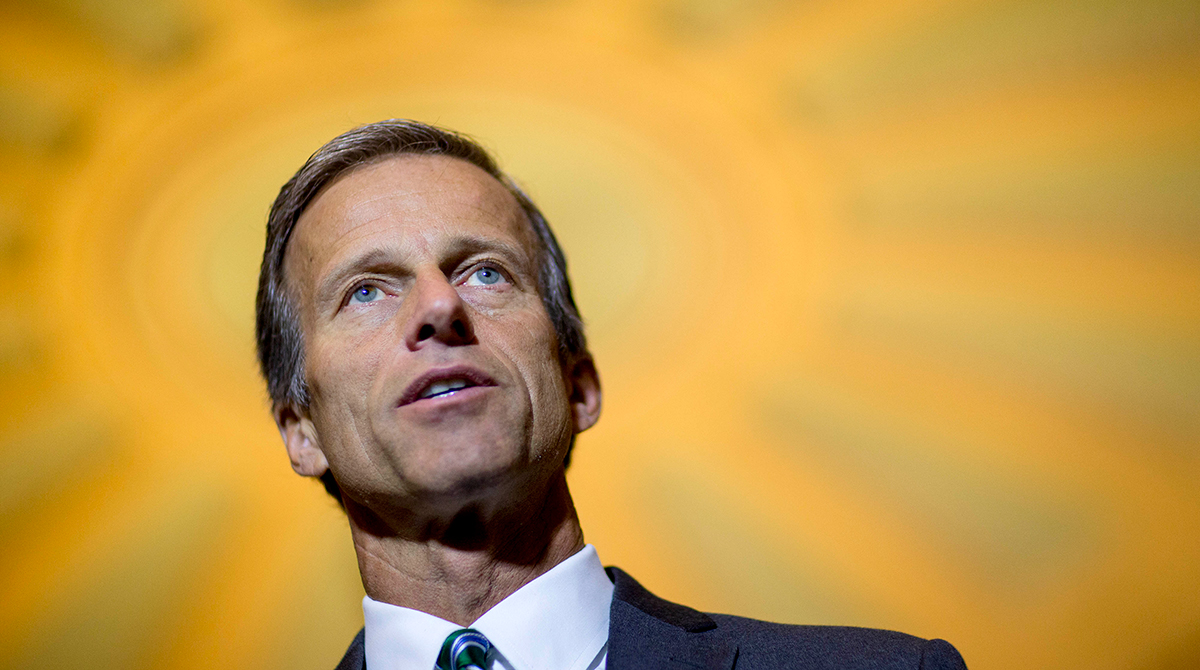 As the Obamacare reform debate rages on in full force, U.S. Sen. John Thune doesn’t have his sights set entirely on the headline-stealing topics of health care and tax reform. The always busy South Dakota Republican is also eyeing legislation for the growing autonomous vehicle market, or self-driving cars.

“That’s a great, new transformational technology that really is going to dramatically, I think, affect the way we do things in this country,” said Thune, a long-time member of the Senate Committee on Commerce, Science and Transportation.

During a visit last week to Mitchell, Thune said he’s working toward a bill to bring some assistance to the growing market where General Motors, Tesla and others are making serious gains.

While the timeline is still up in the air, Thune expects a bill to be dropped as early as this week to establish some new “rules of the road.”

Earlier this year, Thune and two other senators released bipartisan principles for self-driving vehicle legislation, but he said the autonomous vehicle discussion hasn’t avoid bumps along the road. Special accommodations may have to be made for trucks, and tweaks may need to be made regarding liability issues with self-driving vehicles.

Thune said safety will be the top priority with the legislation, as well as the question of who do you insure if there’s no driver in the vehicle. But considering the immense impact autonomous vehicles could have on improving highway safety, Thune hopes to drive the legislation forward soon.

“There’s a lot of reasons why it makes sense, but one of the big ones is just the safety standpoint,” Thune said. “I mean, 35,000 people (are) killed on our highways, 94% of those are human error, so it’s either distracted driving (or) driving under the influence, and if we could eliminate a lot of those, we could make our highways a lot safer.”

After riding in self-driving vehicles, Thune said they are “coming a lot faster than people think.” And he hopes the bill focused on adding cyber protections, safeguards and clarifying the state and federal responsibilities in regulating the rising industry will arrive soon.

“I think the sky’s the limit on this stuff, and I’ve become a big believer,” Thune said. “I was a bit of a skeptic when I came into this job, but we’ve really done a lot of research and hearings and examining some of these things.”