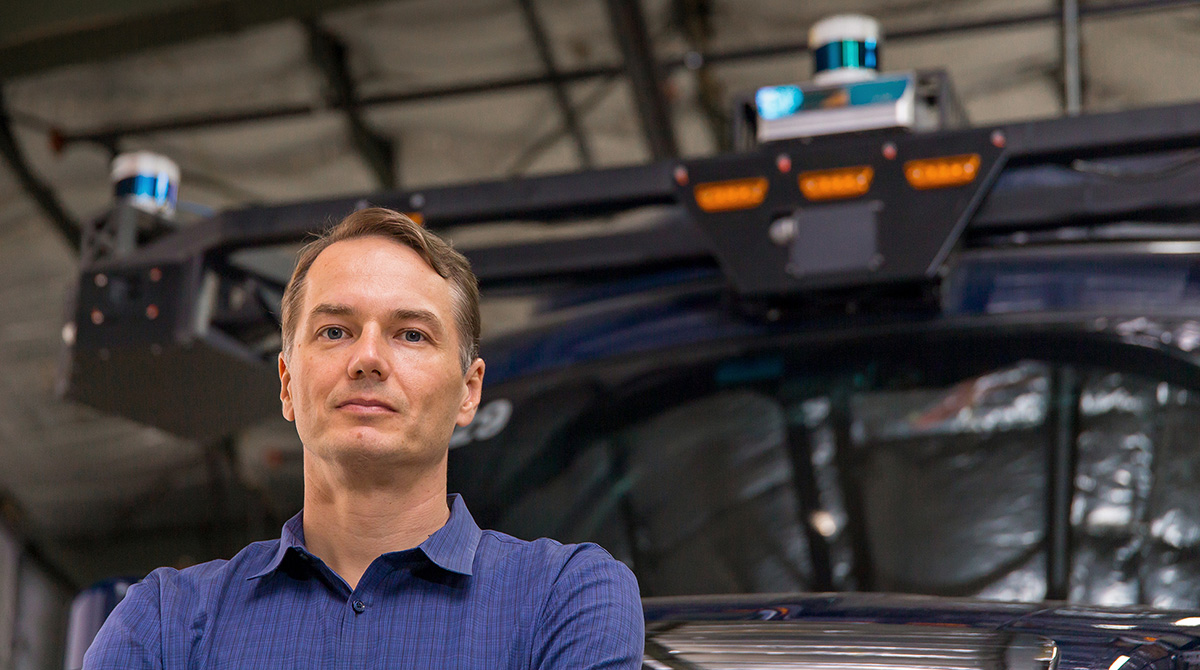 The deal represents an equity value of $11 billion for Aurora, and the combined company will be valued at $13 billion, according to a statement July 15. The company is expected to have about $2.5 billion of cash at closing that will allow it to commercialize self-driving trucks.

Aurora is led by CEO Chris Urmson, and Hoffman is a board member. In March, the Silicon Valley-based startup added Volvo Group to its list of partners to develop self-driving trucks. Paccar Inc. joined with Aurora in January for a similar development deal. Aurora has said its investors include Amazon.com, Hyundai Motor Co. and Kia Motors Corp.

“We’re entering the trucking market first and we think we can build a heck of a business there, but we’re not cheating personal mobility,” Urmson said on a call with investors July 15.

Aurora’s technology relies on innovations in lidar, which uses lasers to build a three-dimensional image of the surrounding landscape and help plot routes around obstacles in the road. It uses a technology that is designed to allow vehicles to “see” farther and faster and is critical at highway speeds.

The transaction is expected to close by the end of this year, after which the combined company will trade on the Nasdaq under the ticker symbol AUR.

“We think Aurora will be a truly unique opportunity for public market investors to bet on the future of self driving, from trucking to passenger to delivery,” Reinvent’s Pincus said on the investor call.

Aurora Partners With Toyota in Bid to Bring Autonomy to Masses