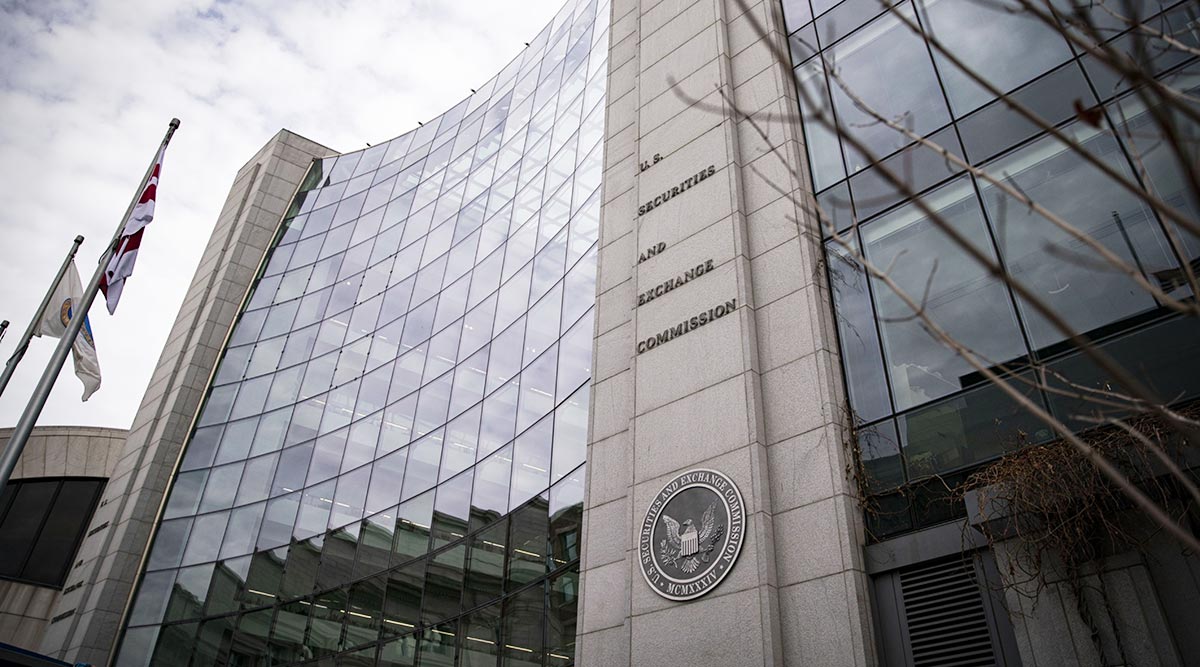 Companies will need to reveal detailed information about their greenhouse gas pollution under a proposed U.S. Securities and Exchange Commission plan, marking a major shift in how corporations must show they are dealing with climate change.

For the first time ever, the agency plans to require businesses to outline the risks a warming planet poses to their operations when they file registration statements, annual reports or other documents. Some large companies will have to provide information on emissions they don’t make themselves, but come from other firms in their supply chain.

The proposal, which the watchdog is considering on March 21, sets up a major clash with industry lobbyists and Republican politicians who argue the regulations are outside the SEC’s jurisdiction. Liberal lawmakers, environmental advocates and the SEC, however, say mom-and-pop investors need the information to make informed decisions.

“Over the generations, the SEC has stepped in when there’s significant need for the disclosure of information relevant to investors’ decisions,” SEC Chair Gary Gensler said in a statement. “Today’s proposal would help issuers more efficiently and effectively disclose these risks.”

The SEC also would require auditors or other experts to review the climate disclosures, which would be phased in over time.

Climate activists likely will cheer the agency’s decision to require larger companies to disclose some of their so-called Scope 3 emissions, which are generated by other firms in their supply chain or customers using their products. That information, which business groups say is very hard to quantify, wouldn’t be subject to an audit.

The proposal follows months of internal debate among the agency’s Democrats. Ultimately, according to the SEC official, the agency settled on using the longstanding but vague concept of “materiality” to determine what information must be disclosed, a term that the agency hopes could make the rule less vulnerable to legal challenges.

Many of the plan’s elements align with a reporting regime known as the Task Force on Climate-Related Financial Disclosure, according to an SEC official. That voluntary framework asks corporations to disclose greenhouse gas emissions and report on how they manage global-warming risks. Michael Bloomberg, founder and majority owner of the parent company of Bloomberg News, is chairman of that effort.