Schumer Asks Biden to Push for More Than $1.3 Trillion Stimulus 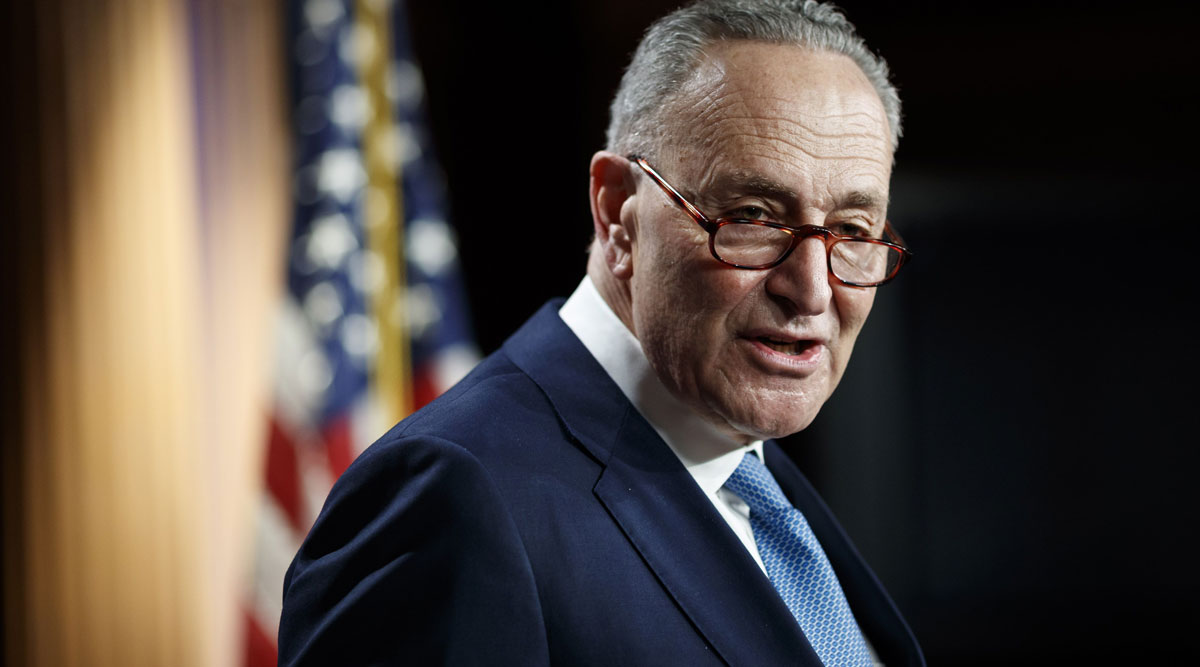 Incoming Senate Majority Leader Chuck Schumer has pressed President-elect Joe Biden to propose more than $1.3 trillion in spending for his initial round of COVID-19 relief, according to a person familiar with the matter.

The two have discussed Biden’s plans ahead of the president-elect’s announcement on Jan. 14 about his economic-rebuilding proposals, the person said, asking not to be named as the talks were private.

Aides have been mulling the price tag of the immediate assistance package that the Democrats will seek after the administration takes office Jan. 20. Democrats last fall sought a $2.2 trillion COVID-19 bill — $1.3 trillion more than the $900 billion measure enacted in late December.

Biden will seek a deal with Republicans on the next round of COVID-19 relief, rather than attempting to ram a package through without their support, people familiar with the matter said on Jan. 12. Another person familiar with the discussions said Jan. 13 that the thinking is that at least 10 Republican senators can be found to back the initiative to be unveiled Jan. 14 — speeding its passage in a chamber that will have a 50-50 partisan split.

The relief plan won’t include any surprises, and will be composed of elements that Democrats have been pressing for weeks in the wake of the $900 billion bill enacted last month, that person said.

A Biden transition spokesperson declined to comment on the plans.

Funding for vaccines, aid to state and local governments, boosting direct payments to $2,000 from the $600 approved last month and further unemployment insurance support will be key components, the person said.

A larger stimulus package and infrastructure plan is anticipated after the immediate relief bill, the person said.

While funding for state and local governments was left out of December’s bill, a number of Republicans backed a compromise proposal for $160 billion in such spending.

There’s also bipartisan support for boosting stimulus checks. Sen. Marco Rubio (R-Fla.) urged Biden, in a letter to the president-elect Jan. 12, to ask Congress to send him legislation raising the payments to $2,000.

“It would send a powerful message to the American people” in the wake of what happened at the Capitol on Jan. 6, Rubio said in his letter.