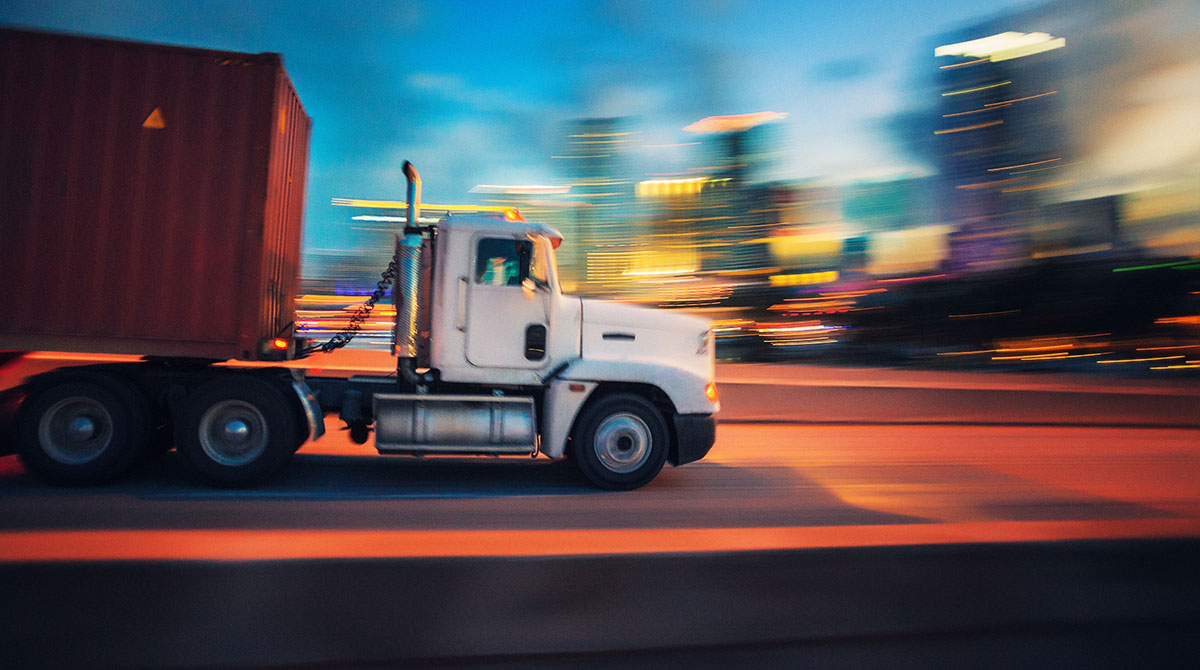 Many of the safety trend concerns discussed during the Federal Motor Carrier Safety Administration’s 21st Annual Analysis, Research and Technology Forum on March 23 echoed those identified at the 2021 forum.

Even a year later, speeding, distracted driving, work zone accidents, truck occupant fatalities, driver fatigue and distractions, and a lack of widespread seat belt use in fatal crashes remain “areas of concern” among federal trucking regulators, according to a top FMCSA official.

“The number of registered motor carriers keeps going up,” said Jack Van Steenburg, FMCSA’s chief safety officer. “The miles have gone up, and e-commerce has gone up an unbelievable amount. Everything’s gone up.” 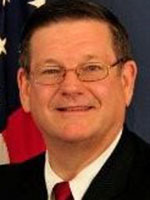 Unfortunately, although the number of truck-involved fatal crashes declined slightly from 2019 to 2020, predictions for 2021 are showing an increase, according to estimates by the National Safety Council and National Highway Traffic Safety Administration, he said.

“These crashes are all preventable,” Van Steenburg said. “I truly believe that through engineering, enforcement and technology, we can prevent these crashes from happening. We have to stop this upward trend.”

In the last three or four years, the number of investigations conducted annually by the agency numbered about 8,000, Van Steenburg said. “But during the pandemic, we went to an off-site posture for almost two years where we were not doing on-site investigations. We did the best we could, but think about it, we have almost 4,000 high-risk motor carriers out there.” 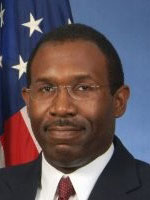 On the positive side, efforts are planned to curb speeding, create safer vehicles and better-engineered roads, and conduct a $30 million detailed study into the causes of large-truck crashes, according to a variety of agency safety and research officials.

Plans are also underway to step up the number of traffic enforcement inspections and carrier compliance checks, and add new entrant safety audit enhancements as well as improve post-crash care.

Plans also are in progress to request public comment on potential amendments to FMCSA carrier safety regulations that will require that every interstate commercial motor vehicle be equipped with an electronic device capable of communicating a unique identification number when queried by a roadside system, Minor said.

The agency also is working hard to make plans for the safe integration of automated driver systems for heavy trucks, Minor said.

However, it likely will take some time for Level 4 and 5 fully automated trucks to be permitted on U.S. roadways, according to Missy Cummings, NHTSA’s senior adviser for safety. 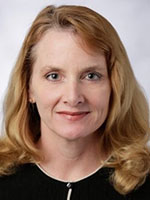 “I think in terms of safe vehicles for autonomous systems, the No. 1 problem that we have to deal with is this problem of erroneous object detection due to computer vision systems,” Cummings said. “We’ve been doing a lot of research in my lab where we look at the most commonly used artificial intelligence approaches. The bottom line is these techniques can actually be flawed in very tricky ways.”

For example, one of the methods used in her lab erroneously identified an object as a train. “It understood that it was a transportation entity, but it got it wrong,” she said. “Indeed, we see these kinds of examples over and over again that will scare the pants off of you.”

The efforts must ensure redundancy in computer vision systems to be safe, she said.

For example, the challenges to make the computer vision systems work will be difficult for trucks traveling through construction zones, and such seemingly minor problems as dust and dirt collecting on system sensors can render them ineffective, Cummings said.

“I am optimistic that we are going to get to a place in the future where we can have much more automation assist on vehicles,” she said. When will they become fully operational? Cummings said she does not have a crystal ball to answer that question.

“It’s a hyper-competitive environment,” she said. “That will lead to some exaggerated claims by some companies. But what works and what works safely and repeatedly in a very controlled and predictable manner, that’s a little bit different.”