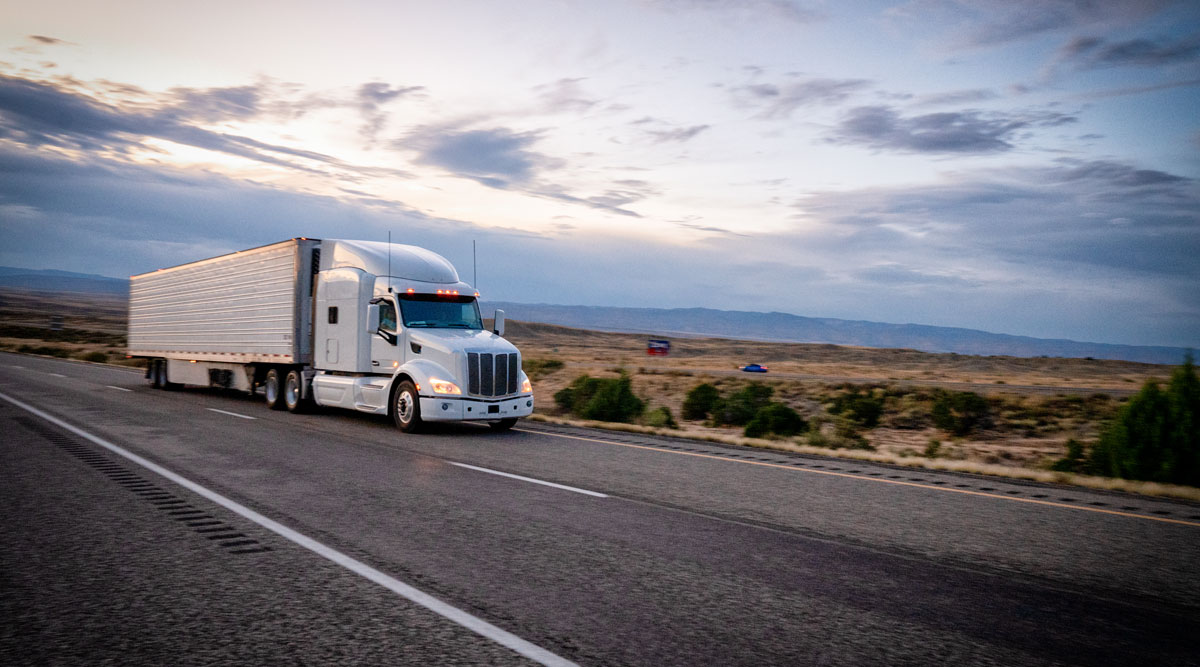 Auto regulators say they will move to require or set standards for automatic braking systems on heavy trucks. (grandriver/Getty Images)

The National Highway Traffic Safety Administration has announced plans “over the next year and beyond” to issue a new proposal that would set standards and require heavy trucks to be equipped with automatic emergency braking systems.

NHTSA included the announcement in a June 11 release that outlined its upcoming regulatory agenda.

The agency in October 2015 granted a petition for rulemaking on such systems, but the proposal did not advance during the Trump administration. Now, NHTSA has set April 2022 as the date it will issue a new NPRM on the braking systems. NHTSA did not immediately return a request for further comment.

According to NHTSA, collision mitigation or automatic braking systems apply a vehicle’s brakes in situations where a rear-end crash is imminent and a driver has taken no action — such as braking manually or steering away — after an onboard forward-collision warning system has issued an alert to the threat.

When it approved the October 2015 petition, NHTSA said it had for several years been conducting research on heavy-vehicle forward-collision avoidance and mitigation technologies.

The research included test track evaluations of first-generation systems, evaluation of driver-warning interface effectiveness and an ongoing field operational test of production systems. That petition was submitted by the Truck Safety Coalition, the Center for Auto Safety, Advocates for Highway and Auto Safety and Road Safe America.

“Based on this research, the agency agrees with the petitioners that forward-collision avoidance and mitigation systems have the potential to save lives by preventing or reducing the severity of rear-end crashes,” the agency said then.

In its June 11 announcement, NHTSA said, “Safety is the department’s North Star and making our roads safer for all Americans is critical. The regulatory agenda reflects this — by proposing to make safety technologies like automatic emergency braking standard, to ensure better data collection for autonomous vehicle technology deployments to enable safe innovation, and to update our roadway design and operational practices for the first time in a decade.”

“We were excited because within six months they [NHTSA] granted our petition,” said Steve Owings, co-founder of Road Safe America, recalling the approval of the 2015 petition. “That was lightning speed for that organization. But here we are, six years later.” 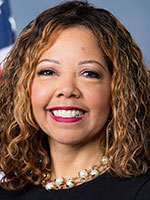 Earlier this month the Cullum Owings Large Truck Safe Operating Speed Act, introduced by Reps. Lucy McBath (D-Ga.), and John Katko (R-N.Y.), directed NHTSA to require certain commercial motor vehicles to be equipped with speed-limiting technology. Under the measure — named for Owings’ son, who was killed when a truck traveling on cruise control hit his vehicle — the technology would be set to a maximum speed of 65 mph, or 70 mph with adaptive cruise control systems, as well as automatic emergency braking systems.

Separately, on June 14, NHTSA launched a website to make it easier for any employee or contractor of a motor vehicle manufacturer, part supplier or dealership to provide whistleblower information to the agency. The new information page will assist whistleblowers in determining what information they should provide and how they should go about doing so.

NHTSA said it took the action to make the program easier to access in recognition of the “important role whistleblowers can play in enhancing the safety of the nation’s roadways.”