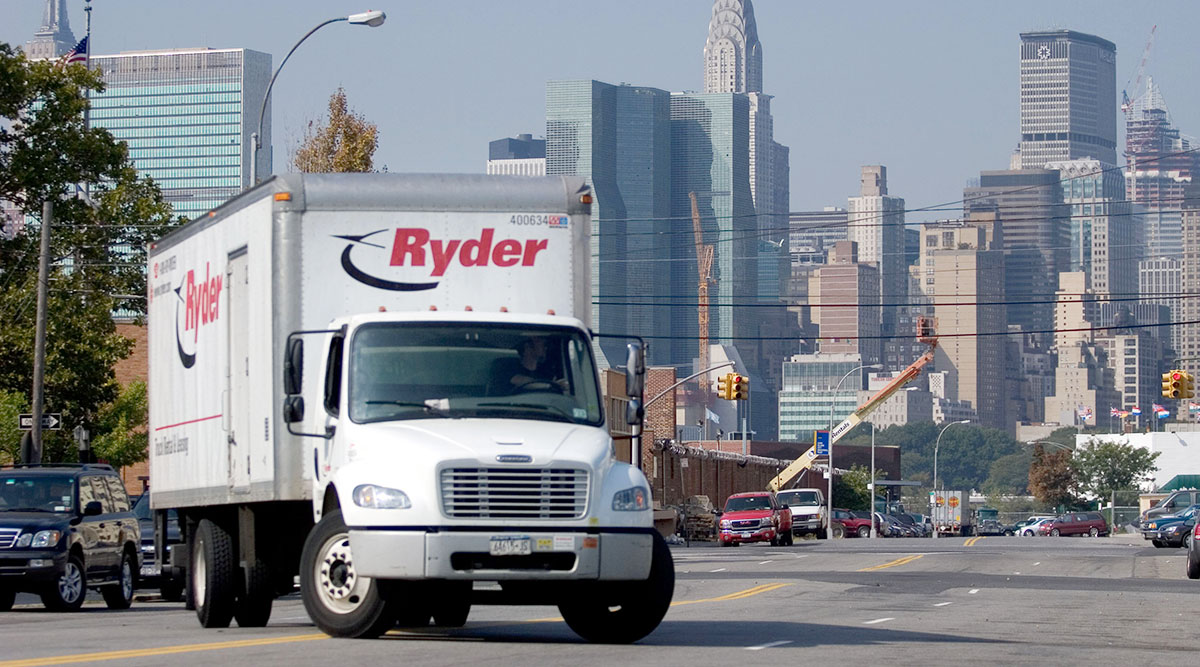 Trucking and logistics company Ryder System will cease operations at its Moreno Valley, Calif., distribution center, leading to layoffs for 145 employees there.

A spokesperson for the Miami-based business confirmed in an e-mail that “due to a customer’s changing needs, it will no longer operate a facility in Moreno Valley.” The company declined to identify the customer that is discontinuing operations at the Globe Street facility.

The layoffs are scheduled to take effect May 23.

Ryder informed the California Employment Development Department of the layoffs March 21. Employers are required to notify the state at least 60 days before a large job cut to develop job placement or retraining efforts for displaced workers.

In the letter, Ryder said the move involved “a cessation of operations of Ryder’s account.”

In the e-mail, Anne Hendricks, Ryder’s corporate communications manager, said the company would try to redeploy workers at other facilities it operates in the area, but she refused to elaborate on the nature or location of these facilities and how many of the 145 workers could be reassigned there.

"We are committed to ensuring a smooth transition for the customer and to retaining as many employees as possible," Ryder said in a statement.

Hendricks also declined to discuss published reports about whether the company is developing an e-commerce fulfillment operation designed to ship manufacturers’ goods directly to consumers.