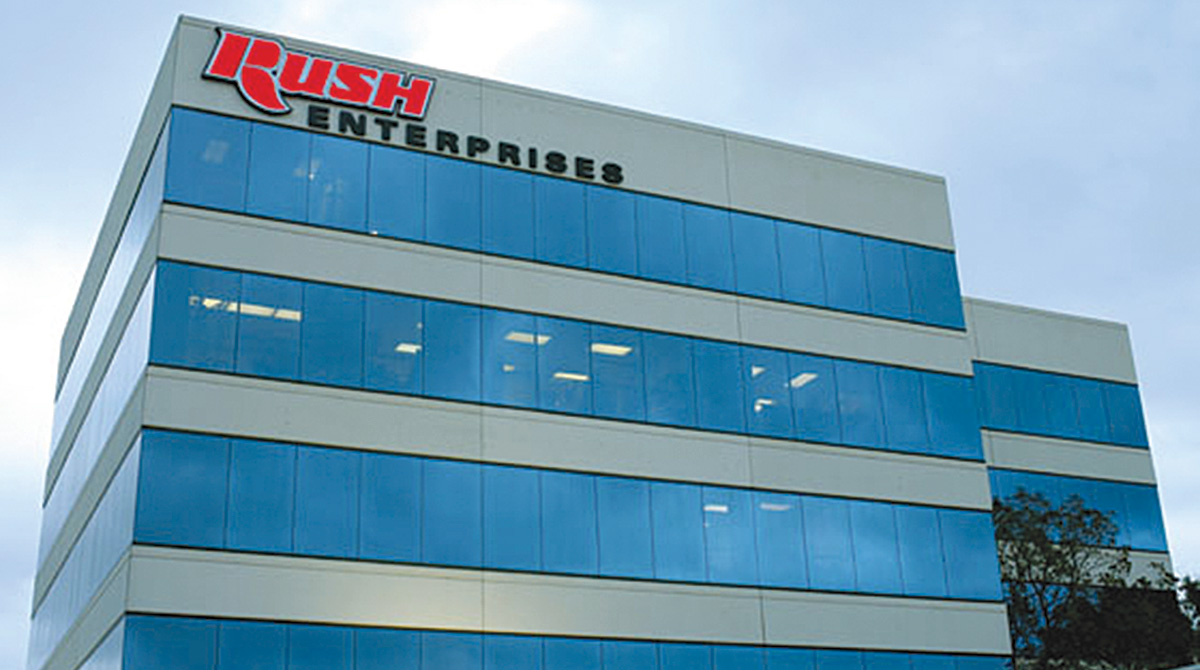 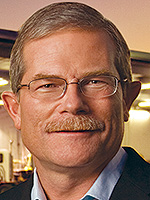 “A healthy economy, widespread activity in the commercial vehicle market and the continued execution of our aftermarket strategic initiatives positively impacted our results in the second quarter,” W.M. “Rusty” Rush, chairman and CEO of Rush Enterprises, said in a company release. Our truck sales outpaced the commercial vehicle market in both Class 8 and Class 4-7, and we achieved record performance in medium-duty truck sales this quarter.”

Industrywide, new U.S. Class 8 retail truck sales were 72,835 units in the second quarter, up 19.8% over the same period last year, according to ACT Research.

Given a full backlog and being in the seasonally weakest period of the year for orders, there is little to suggest a near-term Class 8 order volume rebound. #HeavyDuty, #Class8 https://t.co/YvR2G3n7YN pic.twitter.com/uVlViulNrd

Parts, service and collision center revenues reached $448.2 million, up 6% compared with the second quarter of 2018.

“RushCare Parts Connect, our comprehensive online e-commerce source for all-makes parts, is gaining traction with customers, and we are optimistic about its potential to generate revenues in the future,” Rush said. 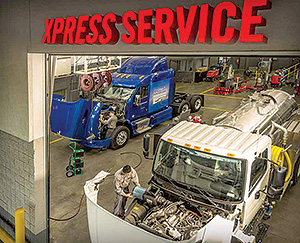 The company achieved a quarterly absorption ratio of 122.4% in the second quarter of 2019.

The company owns and operates Rush Truck Centers, the largest network of commercial vehicle dealerships in the United States, with more than 100 dealership locations in 22 states. It represents truck manufacturers, including Peterbilt, International, Hino, Isuzu, Ford and Mitsubishi.

Rush Enterprises Appoints Clarke to Board