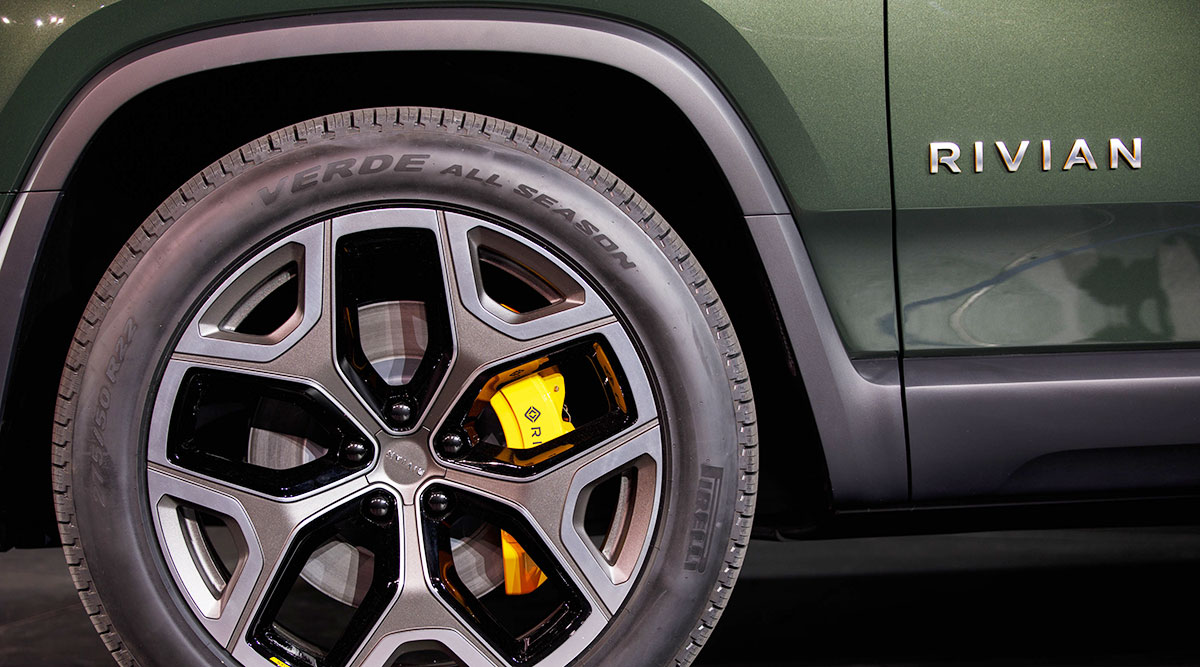 Amazon will buy 100,000 electric vans to assist with Prime deliveries, according to CEO Jeff Bezos, who made the announcement at the National Press Club in Washington on Sept. 19.

The 100,000 vans will help Amazon meet the goals of the Paris climate accord, a 2015 agreement signed by 194 nations and the European Union to reduce greenhouse gases. 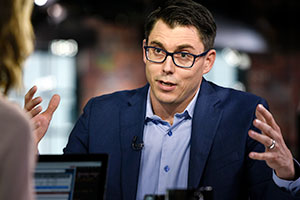 Amazon’s goal is to be carbon-neutral, and Bezos said he believes the vans will help the Seattle-based e-commerce giant make its own goal a decade early, in 2040 instead of 2050, as the accord called for.

“It’s a big vote for the technology,” said Mike Roeth, executive director of the North American Council for Freight Efficiency. “Companies with pretty big sustainability goals are putting their money where their mouth is.”

Roeth told Transport Topics he still is unsure how Amazon will operate its private fleet. Such an electric fleet will mean having an electric-charging infrastructure within the company. But the fleet also will have to work with utility companies to establish sustainable charging facilities, he said.

John Q. Anderson, the operating partner of Greenbriar Equity Group of Rye, N.Y., told TT that Amazon’s announcement makes it seem “inevitable” that a large part of the nation’s fleet of final-mile vehicles will become electric within a decade or so.

However, costs will slow the change, as the batteries of electric vans and trucks are expensive, he said.

“The pace will be dictated by the economics,” Anderson said.

Amazon, with its power and size, can make complicated decisions early, being one of the largest e-commerce retailers in the world, Anderson said. And Amazon also is a growing logistics company that owns a fleet of Class 8 trucks and an expanding fleet of home-delivery vehicles.

Other logistics companies are implementing green measures in final-mile deliveries.

Joseph Checkler, XPO Logistics vice president for public relations, told TT that the New York-based company has some electric vehicles in Italy to move freight within the city of Florence. XPO also invested money in electric vehicles for final-mile deliveries in Spain, the United Kingdom and France. But Checkler said many final-mile vehicles XPO uses are not owned by the company.

Amazon’s vehicles will share key components with Rivian’s R1T and R1S, including the battery, but the vans will have a unique body, interior and software, according to Bloomberg News.

For Bezos, the electrification of delivery vans is a personal priority. In February, Amazon promised to disclose its carbon footprint by the end of the year and pledged that half its shipments would be carbon neutral by 2030, a so-called Zero Shipment project, according to Bloomberg News.

Amazon has argued that an e-commerce model, with delivery vehicles making numerous stops in each neighborhood, is more efficient than individual shoppers taking trips to stores for items such as milk, according to Bloomberg News.

Bezos said that free next-day shipping for Prime members, which the company recently rolled out, is more environmentally efficient because products can be warehoused locally, reducing travel times and bypassing the need to ship products via air.