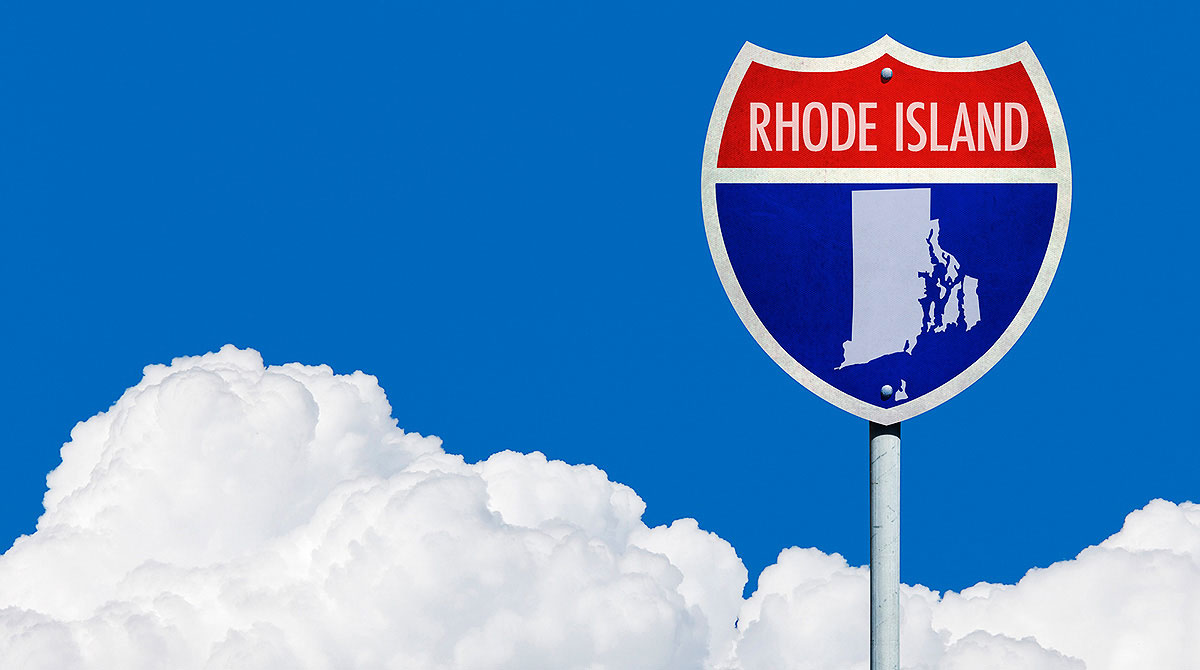 The owner of a Rhode Island-based trucking company has admitted to falsifying service records for approximately 20 drivers.

The U.S. Attorney’s Office for the District of Rhode Island announced Oct. 28 that Damir Sisic admitted to a federal court judge in Providence that he routinely altered thousands of entries in electronic service logbooks, concealing actual driving time and “on-duty” time of truck operators. Specifically, Sisic pleaded guilty to conspiracy to falsify records.

Sisic owned Sisic Transport Services, which was based in Woonsocket, about 15 miles northwest of Providence. The U.S. Attorney’s Office indicated the company is now defunct. The company’s fleet included approximately 11 tractors and 10 box trailers; each vehicle was equipped with an electronic logging device. Sisic Transport Services employed between seven and 10 drivers at a time.

“[Sisic] admitted that he routinely concealed from the [U.S. Department of Transportation] and [the Federal Motor Carrier Safety Administration] that his drivers were routinely exceeding the maximum number of driving hours and ‘on-duty’ hours without the required off-duty hours, in violation of federal law,” the notice from the U.S. Attorney’s Office states.

The notice also indicates that Sisic provided altered driving records to a state trooper who was investigating the death of a Sisic Transport Services driver who was operating a company truck when the fatality occurred in April 2018 in Oklahoma. According to the U.S. Attorney’s Office, Sisic also provided altered driving records for numerous company drivers to an FMCSA investigator during a compliance review. An FMCSA spokesman declined to comment.

Rhode Island Trucking Association President Chris Maxwell said Sisic Transport Services had no association with RITA and does not reflect the safety values of its members.

“Despite our industry’s $8 billion investment in safety, like all sectors, there are rogue operators who give trucking a black eye,” Maxwell told Transport Topics.

According to the U.S. Attorney’s Office, Sisic is scheduled to be sentenced in January.