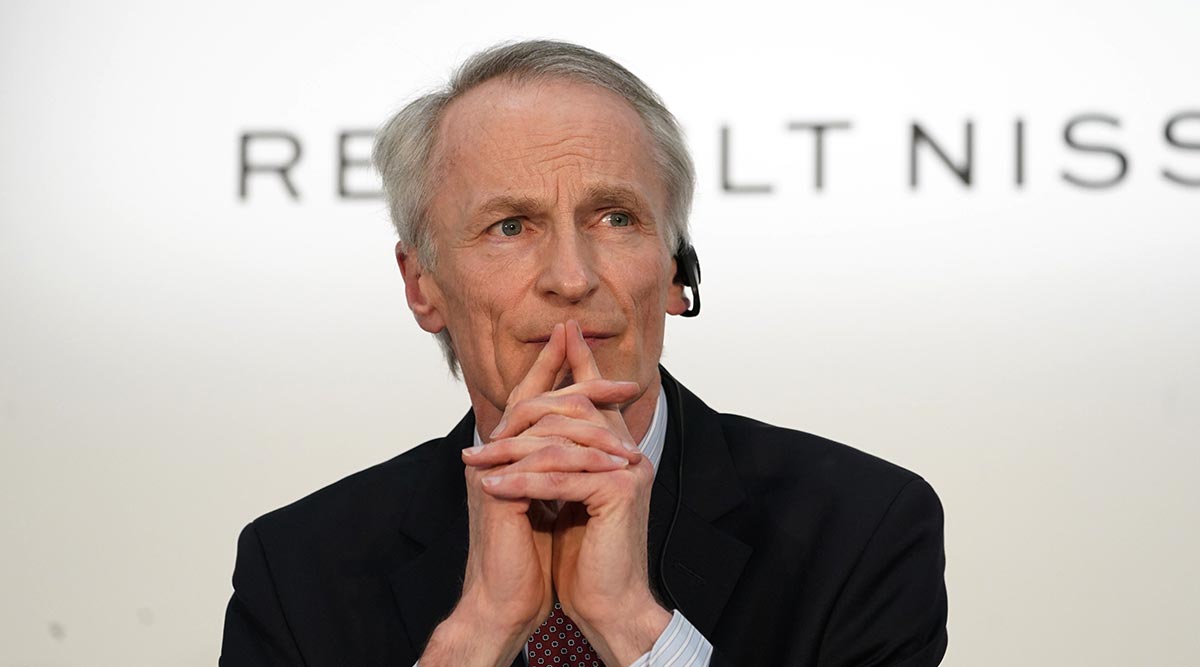 A closer tie up with Nissan would best be discussed “when the business runs well, when strategy is set,” Senard told reporters on July 18 at a meeting of the Anglo-American Press Association of Paris. It’s “not an absolute necessity.”

Renault’s two-decade-old partnership with Nissan has been teetering on the brink since the arrest of its former leader Carlos Ghosn in Japan in November on allegations of financial crimes. Senard, who replaced him as Renault chairman, has since pushed for a merger that Nissan didn’t want, and upset the Japanese partner even further by trying to combine with Fiat.

Senard on July 18 insisted it’s not his role to push for a closer tie-up with Nissan and said there are no ongoing talks with Fiat after the proposed deal with Renault collapsed.

Both Renault and Nissan have pledged to salvage their alliance, which was built up as a way to save costs. Yet mistrust runs deep within the companies, raising the possibility of a split. For his part, Senard painted an optimistic picture of their relationships, saying that only a minority of employees at Nissan were critical of the partnership.

“The dynamic of this alliance is changing,” he said. “Maybe not everybody is seeing this yet. Maybe not everything has cascaded down.”

Nissan reported its worst performance in years in May, and Senard said the board should consider all options to improve the carmaker’s performance. The tensions within the alliance have surfaced at a particularly sensitive time for the auto sector, which is facing a slump in Chinese volumes, and uncertainty regarding new rules on emissions in Europe and Brexit.