Renault to Invest in Jiangling Electric Car in China 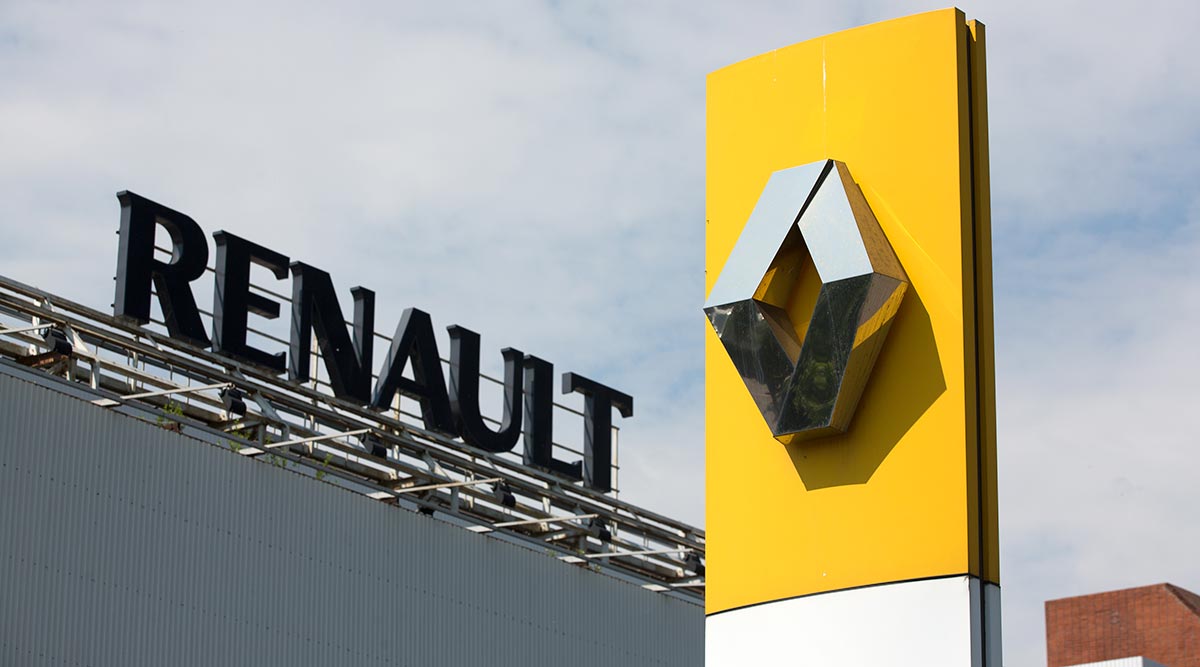 Renault SA will invest 128.5 million euros ($144 million) for a 50% stake in a venture with Jiangling Motors Corp. to develop electric vehicles in China, part of a push by the French company to make further inroads into the world’s biggest car market.

The Chinese entity was created in 2015 and already holds certification to manufacture battery-electric passenger cars, according to a statement from Renault on July 16. It aims to grow quickly and become a “prominent player” in the market.

“This partnership in electric vehicle business with JMCG will support our growth plan in China and our EV capabilities,” Francois Provost, head of the China region at Renault, said in the statement. The venture will help Renault expand its electric capabilities beyond a production agreement with long-standing partner Nissan Motor Co. and Dongfeng Motor Corp., a spokeswoman said.

Renault, which has so far had a limited presence in China, is moving forward with an electrification strategy that includes a new battery-powered car slated to go on sale in the Asian country this year. The company also plans to make hybrid versions of three existing models. Global automakers have been expanding cooperation with new-energy vehicle producers in China to meet government regulations on fuel consumption that were put in place this year.

“China is a territory of opportunities for us,” Olivier Murguet, Renault head of sales, told reporters July 16. “The Chinese market is on the decline, but the electric market is strongly growing.”

Renault’s move to expand further in China outside the Nissan-Dongfeng venture comes amid a crisis in its two-decade partnership with the Japanese company. Nissan has resisted merger overtures from Renault and withheld support for the French company’s failed plan to combine with Fiat Chrysler Automobiles NV.

Renault also has plans to invest more than 1 billion euros to boost its production of electric cars in France — a move that was aimed at smoothing relations with the French government, its biggest shareholder. Carmakers are spending billions of dollars to shift to battery-powered vehicles from diesel engines as the industry responds to a tightening of European emissions rules.