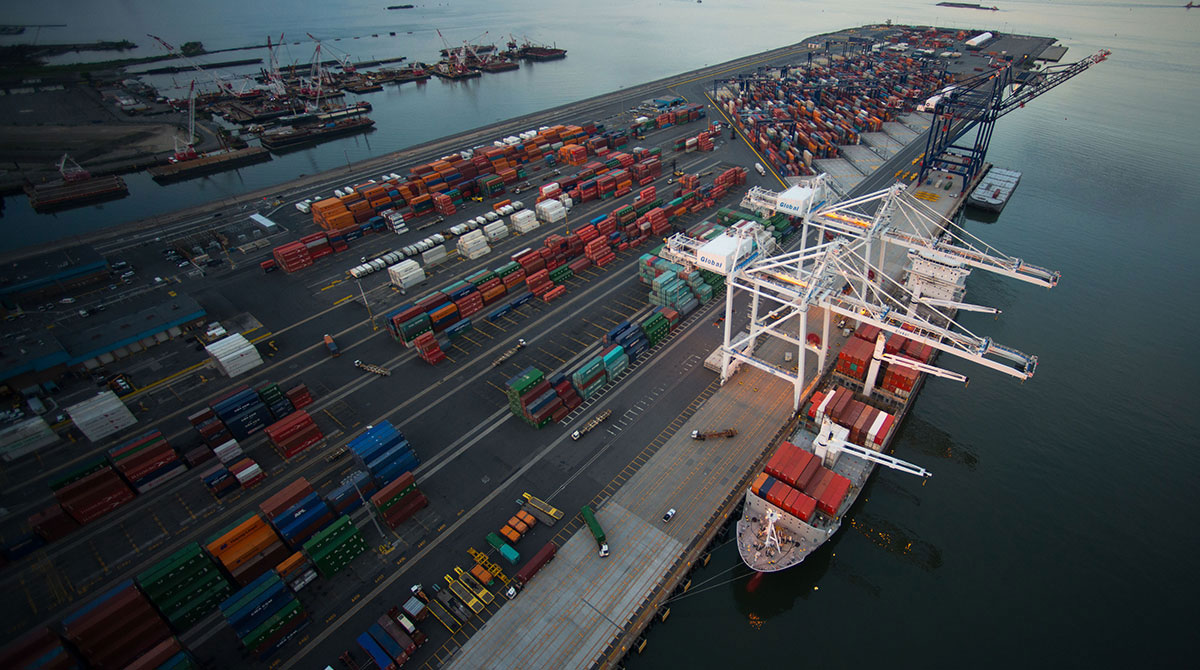 Real estate prices to build distribution centers near major marine ports and intermodal ramps jumped double-digits in 2017, according to commercial real estate firm CBRE, as demand outstrips supply due to a retail supply chain increasingly tied to e-commerce and speed. 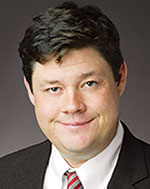 David Egan, CBRE’s global head of industrial and logistics research, told Transport Topics that the short but frequent shipments in e-commerce, unlike traditional retail, in combination with the rising expectations on delivery speed put more pressure on sellers to find large warehouses closer to where their customers live.

“Let’s say you’re selling rolling pins. Normally you wouldn’t replenish a store when one sells, but only when 20 sell or some large number, so operations are efficient. But if you’re sending out one rolling pin at a time on each order, you’re going to break it into 100 different items or maybe 50 items of two,” he said. “When you break out the inventory into more separate items, you introduce more air and become less efficient. When you expand that out to millions and millions of SKUs [stock keeping units], it’ll require more space in the warehouse.”

The most expensive market to find a large parcel to build a distribution center was in northern New Jersey, near the Port of New York and New Jersey. On average, a large parcel costs $1.75 million per acre, up about 17% year-over-year. In central New Jersey, the average price is 10% higher at about $650,000.

“There’s not much land available in northern New Jersey and it’s very attractive because of its proximity to the huge urban center in New York City and the third-largest port. When land is available, the competition is fierce and bids go through the roof,” Egan said.

On the West Coast, prices at Inland Empire, about 50 miles from the Port of Los Angeles and the Port of Long Beach, Calif., averaged about $980,000 per acre, surging 35% year-over-year. Inland Empire has nearly 20 warehouses either open or under construction that are at least 1 million square feet.

“Inland Empire West is functioning a lot like northern New Jersey right now where supply is very tight. It’s a prime location given its proximity to the two ports and the urban population in Los Angeles. As you head east towards the desert, there is more land available but operationally it’s not as efficient and not as close as the area that’s already been built out,” Egan said.

One of the hottest markets on the list is Atlanta. DAT Solutions reported that loads originating from the city doubled in 2017.

CBRE found that large parcel real estate prices there rose 14% to $100,000. As of early 2017, Atlanta had 12 warehouses that were at least 1 million square feet with five more under construction.

“Through the first three quarters, the level of user demand in Atlanta was about the highest in the country and will likely finish the year at the top of the list when the final totals are available. Atlanta was a little bit late to the game, as far as construction, but Atlanta is now benefiting more than any East Coast market from the expansion of the Panama Canal because it’s so closely tied to Savannah, which is a big winner so far on new vessel traffic,” Egan said.

Other cities on the list include Chicago, Las Vegas, Houston, Dallas and St. Louis.