Railroads Would Save $17 Million With Construction Equipment Exemption 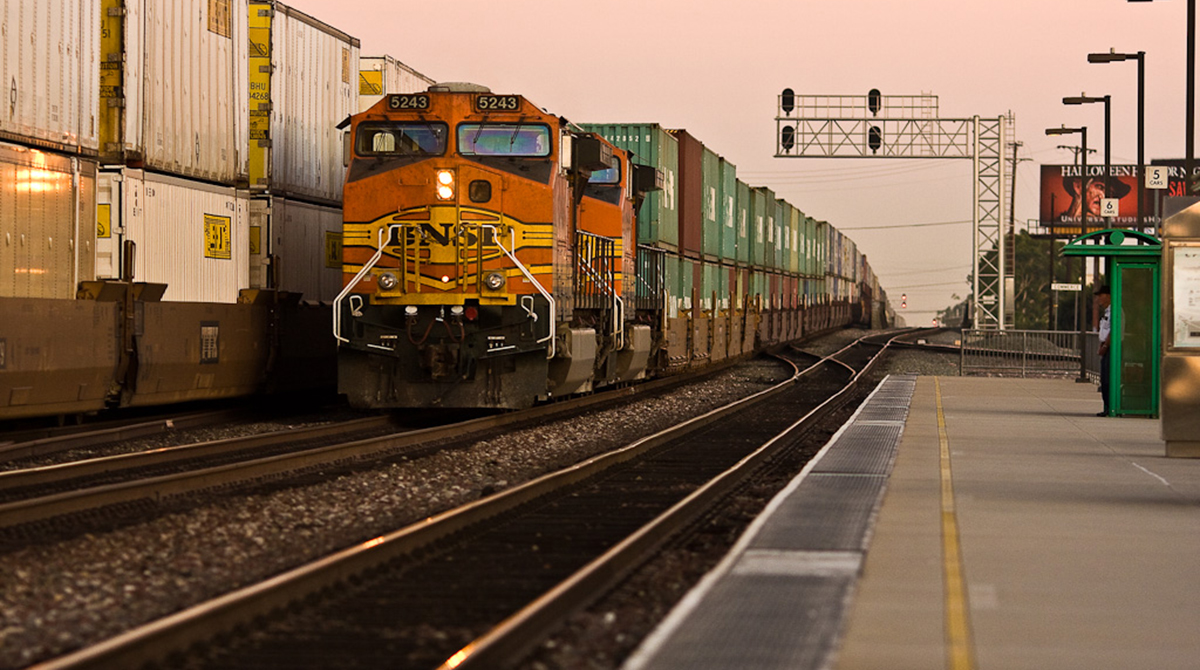 Several types of railroad construction and maintenance equipment would be exempted from OSHA’s construction crane rule if details of a proposal released July 18 take effect.

The Occupational Safety and Health Administration estimates about 10,500 pieces of railroad equipment would be exempted, which could save railroads about $17 million annually.

If approved, the changes would exempt many railroad construction workers from having to pass agency-mandated crane operator certification tests and not require the equipment to meet OSHA technical specifications. But workers and equipment still would need to meet Federal Railroad Administration requirements.

The exemptions are the latest step after nearly eight years of legal fighting and negotiations between OSHA and the railroad industry.

Jessica Kahanek, director of media relations for the Association of American Railroads in Washington, which filed the 2010 court challenge spurring the revisions, said the group is reviewing the proposal and wasn’t ready to comment on it.

OSHA didn’t respond to a request from Bloomberg to answer questions about proposed changes.

The proposed exemptions come at same time the agency is considering revisions to its crane operator certification and qualification requirements for employers involved in commercial and residential construction.

Several groups, such as propane gas tank delivery companies and users of construction hoists, are seeking their own exemptions as part of the certification review.

While OSHA and the railroad association reached a federal court settlement in 2014 on what equipment would be exempted, it took the agency until July 18 to release the proposed rule.

The proposal exempts equipment used by railroads to do work such as installing railroad ties supporting tracks, building rock road beds supporting the track and ties, and installing the poles and structures railroad signals and signs are mounted on.

But the rule doesn’t exempt cranes used to build or repair railroad bridges and buildings.

The changes also take into account Federal Railroad Administration training requirements for operators of roadway maintenance machines equipped with cranes that were issued after the OSHA regulation was published in 2010, the OSHA proposal said. The railroad administration rules take precedent over OSHA regulations.