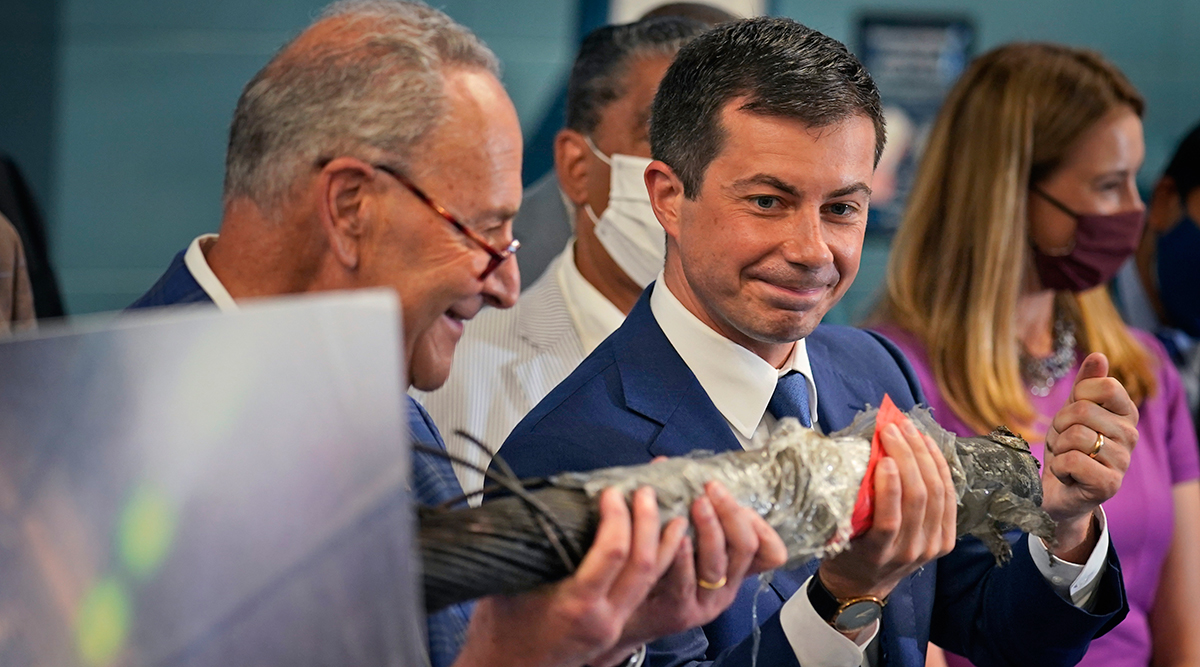 WASHINGTON — As Congress eyes an infrastructure package, a coalition of transportation agencies and Amtrak on July 14 released a 15-year plan of rail improvements for the congested Northeast Corridor that would boost daily train routes and significantly speed travel on Acela express lines.

But the roadmap by the Northeast Corridor Commission, created by Congress in 2008 and comprising eight states and the Transportation Department, is contingent on Congress passing a big spending package.

Amit Bose, deputy administrator of the Federal Railroad Administration and a co-chair of the commission, described the plan as a “mobilizing force” for transit change. He said the proposed upgrades along the 450-mile rail corridor would not only create 1.7 million new jobs but also support new travel patterns away from greenhouse gas-emitting cars “as our economy returns to full strength.”

It’s unclear how much of the $66 billion proposed for rail in the Senate bipartisan infrastructure deal ultimately would cover the $100 billion, 15-year regional plan, though analysts believe it could be a good start. The bipartisan deal, backed by President Joe Biden, falls short of his original proposal of $80 billion for rail over eight years, of which $39 billion would have gone to the corridor.

Under the plan, many long-sought projects aimed at unclogging traffic and improving safety in the busy corridor would be fast-tracked to begin construction by 2025, including an $11 billion effort to repair and rehabilitate the century-old Hudson River tunnels into New York City, which typically see 200,000 Amtrak and New Jersey Transit passengers each weekday. The tunnels have seen notable deterioration after Superstorm Sandy flooding in 2012.

Transportation Secretary Pete Buttigieg already has signaled support for the project, which had been blocked by the Trump administration as too costly, after touring the aging tunnels last month.

Also on the list is the 148-year-old Baltimore & Potomac Tunnel, a major chokepoint for MARC and Amtrak trains near Baltimore Penn Station. Trains must slow to a crawl at 30 mph in the two-track, 1.4-mile tunnel, where a high saturation of water in the soil beneath often causes its aging floor slabs to sink. Under a $4 billion plan by Amtrak and Maryland, new replacement tunnels would allow trains to travel up to 100 mph.

All told, the commission’s plan by 2035 would add 60 million new rail trips annually, boost daily Amtrak service by 33% and commuter railroads by up to double, and reduce travel time on Acela from Washington to New York by 26 minutes and New York to Boston by 28 minutes.

“The investments in infrastructure laid out in this plan will lead to more modern, reliable, and faster trains, expanded service, and a better customer experience — that will benefit customers, economies and local communities along the entire Northeast Corridor and beyond,” said Stephen Gardner, Amtrak’s president.

Amtrak has stressed the wider benefits of upgrading the corridor as it seeks to build out its nationwide service. Currently one-third of all Amtrak trips pass through New York City, making it an important gateway for new routes to other parts of the U.S.

The commission has welcomed Congress’ proposed spending so far as a starting point, stressing that saved travel time and environmental benefits accrue from the synergies of completing its over 150 proposed projects — not just a few big ones if money runs short. 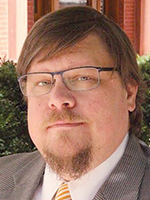 Jeff Davis, a senior fellow at the Eno Center for Transportation, said he expects many of the commission’s initial projects will get the money it needs. He notes that Senate Majority Leader Chuck Schumer (D-N.Y.) has pledged to find congressional money for the over $11 billion Hudson River Tunnel project, while another $20 billion or so under the bipartisan compromise deal is likely to go to the Northeast Corridor.

“For the first time, we have a unified region behind a plan,” said Mitch Warren, the commission’s executive director. “It’s a big step forward for the corridor.”