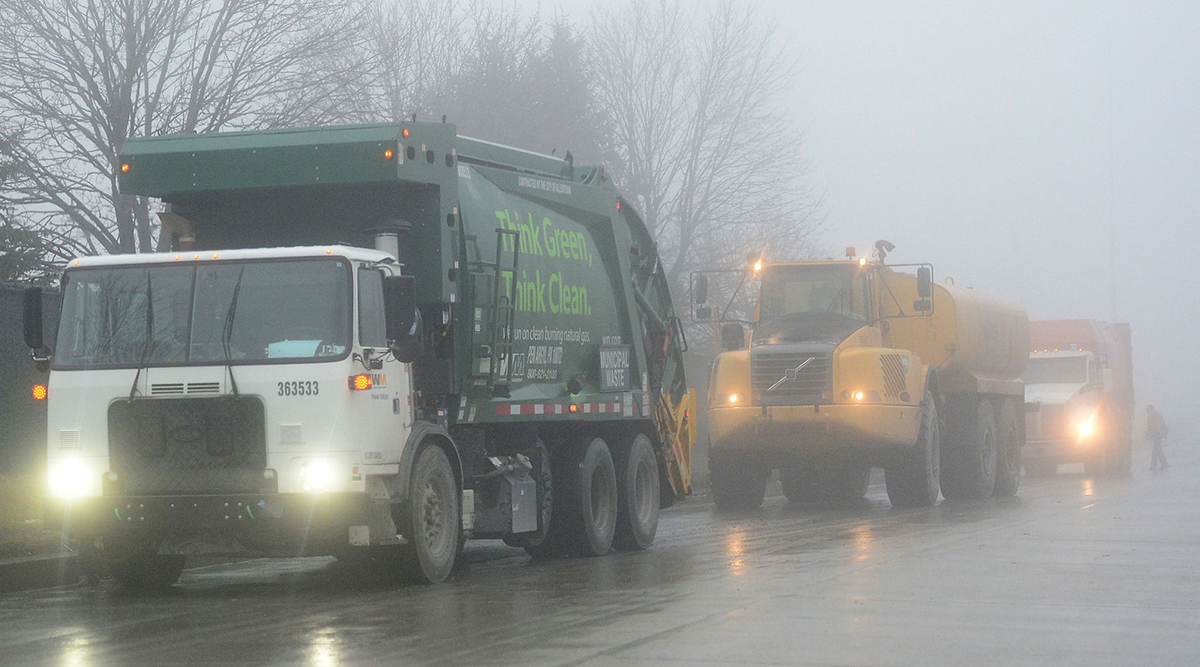 The proposed Grand Central Recycling Center could add hundreds of truck trips to Route 512 — and if the plan isn’t changed, perhaps to the restricted Pen Argyl Road, with a threat of traffic jams — the Lehigh Valley Planning Commission is warning.

The LVPC’s Comprehensive Planning Committee plans to discuss that potential traffic at its virtual meeting Jan. 24, as well as access to three proposed truck terminals on Route 309 that are being built after a four-year dispute between Upper Saucon Township and the developer.

Grand Central’s owner, WM (formerly Waste Management), plans to invest $42 million on a 92,000-square-foot Grand Central Recycling Center designed to recycle paper, plastic, metal and glass. The facility would be built on 23 acres to be subdivided from a larger tract in the Grand Central Landfill off Route 512 in Plainfield Township, Pa.

A WM spokesperson said the facility could be operating during the first quarter of 2025.

In a draft letter to the Plainfield Township Planning Commission, LVPC officials expressed concerns about trucks using Pen Argyl Road to access the recycling center. A site plan of the building’s location shows tractor-trailers accessing it from the road, which is supposed to be restricted.

Instead, LVPC recommends that trucks use the main entrance off Route 512, though it is concerned with increased traffic congestion.

“The municipality and the PennDOT should monitor the potential impact of the increased number of trucks along this roadway,” the letter said.

The LVPC estimated that the facility would add 271 daily trips to and from Grand Central, including 201 from trucks. It based its data from traffic studies in September and October at three similar facilities in Allentown, Pa., Philadelphia and Newark, N.J.

If trucks were to use Pen Argyl Road, the commission expressed concerns that the planned placement of a gate could cause traffic congestion.

“The sliding gate at the access driveway along Pen Argyl Road is of concern because of its proximity to the road and the potential for this to create a bottleneck in the flow of traffic if the gate is closed,” the letter said.

If the gate is routinely closed, trucks could line up on Pen Argyl Road while waiting to be admitted. The letter suggests that the gate be located further back from the road to decrease the potential for traffic jams. 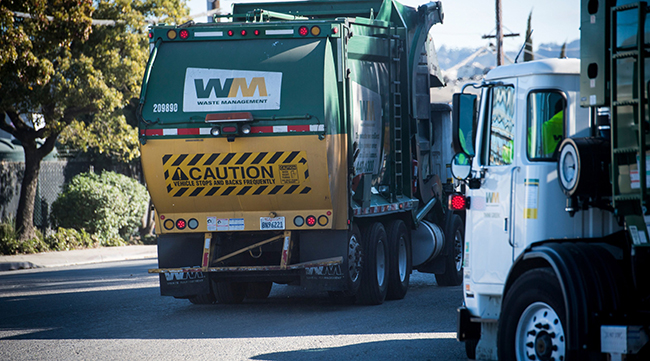 The LVPC will also address the construction of three truck terminals, totaling 1.77 million square feet, on about 200 acres along Route 309 near East Valley Road and Center Valley Parkway.

Builder Kay-Lehigh wants to build the 309 Commerce Center next to a terminal run by Pitt-Ohio trucking company.

In a draft letter to the Upper Saucon Township Planning Commission, the LVPC said the location fits nicely in its regional plan, as Route 309 is a major road that provides a direct link to Interstate 78.

A transportation impact study provided to LVPC said it anticipates 800 employees at the commerce center with more than 4,000 trips per day, including 1,056 commercial trucks.

One word of caution for 309 Commerce Center was that construction could overlap with the upcoming reconstruction of Route 309’s interchange with Center Valley Parkway. LVPC recommended that Kay coordinate with PennDOT.

“Both projects need to be continually cognizant of each other throughout both construction cycles,” the letter said. “This can include work zone restrictions, detours and any other impacts or deviations from normal traffic flow that may affect construction, or once operational, the aspects of employees and freight movements at the Route 309 Commerce Center.”