Powell Again Warns of Weak US Recovery Without Enough Aid 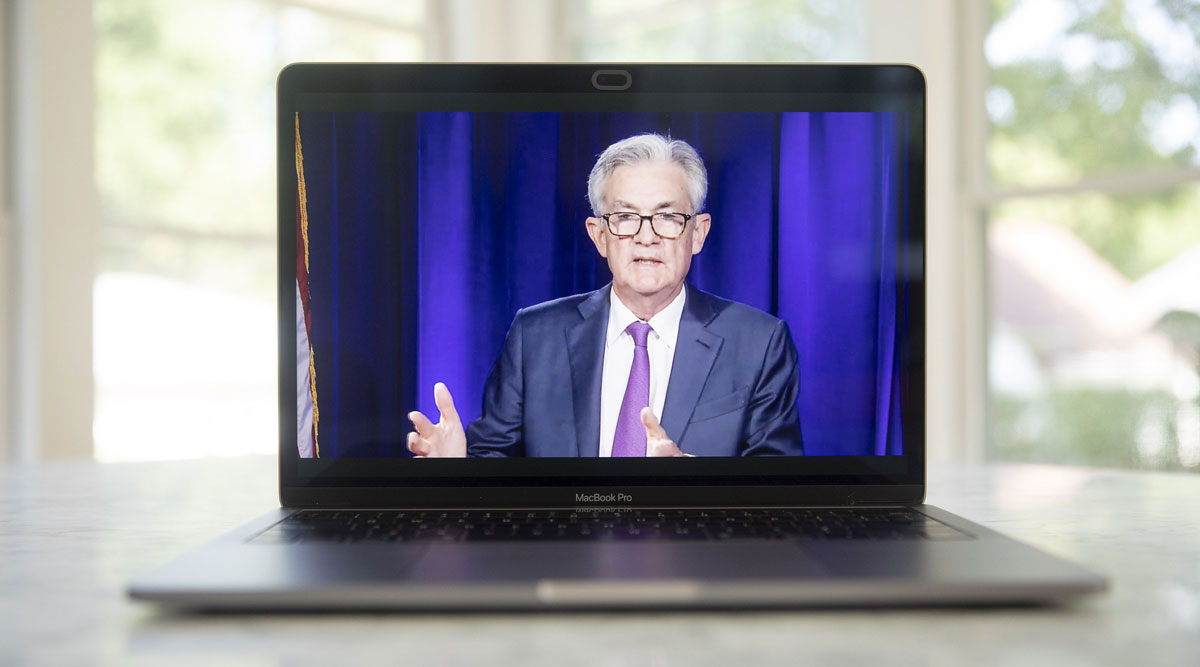 Federal Reserve Chair Jerome Powell warned of a weak U.S. recovery without sufficient government aid and said providing too much stimulus wouldn’t be a problem.

Powell’s remarks Oct. 6 came amid Republicans’ opposition to a larger relief package that has kept talks with Democrats at a stalemate in Congress since aid to jobless Americans and small businesses expired in July and August.

“Too little support would lead to a weak recovery, creating unnecessary hardship for households and businesses,” Powell said in the text of a speech for a virtual conference hosted by the National Association for Business Economics. “By contrast, the risks of overdoing it seem, for now, to be smaller. Even if policy actions ultimately prove to be greater than needed, they will not go to waste.”

Powell and his colleagues at the U.S. central bank cut their benchmark interest rate to near zero in March at the onset of the coronavirus pandemic. They’ve pledged to keep rates low until the economy returns to maximum employment and have been urging Congress to pass additional fiscal stimulus on top of the roughly $3 trillion already authorized to keep the outlook for continued economic recovery intact.

Lawmakers have been debating additional aid since the end of July, when the enhanced unemployment benefits that were authorized in March expired, but have so far failed to come to an agreement. Democrats have been pushing for a bigger spending package while Republicans want a smaller one; Powell didn’t explicitly reference either party’s position in his prepared remarks.

“The recovery will be stronger and move faster if monetary policy and fiscal policy continue to work side by side to provide support to the economy until it is clearly out of the woods,” Powell said.

RELATED: Stimulus Talks Grind On; No Deal Yet Despite Trump Urging

Meanwhile, coronavirus cases are on the rise across the country again, posing a renewed threat to the economy — a risk Powell alluded to in his remarks.

“Consumption held up well through August after the expiration of expanded unemployment insurance benefits, indicating that savings from transfer payments continue to support economic activity,” Powell said. “Still, since it appears that many will undergo extended periods of unemployment, there is likely to be a need for further support.”