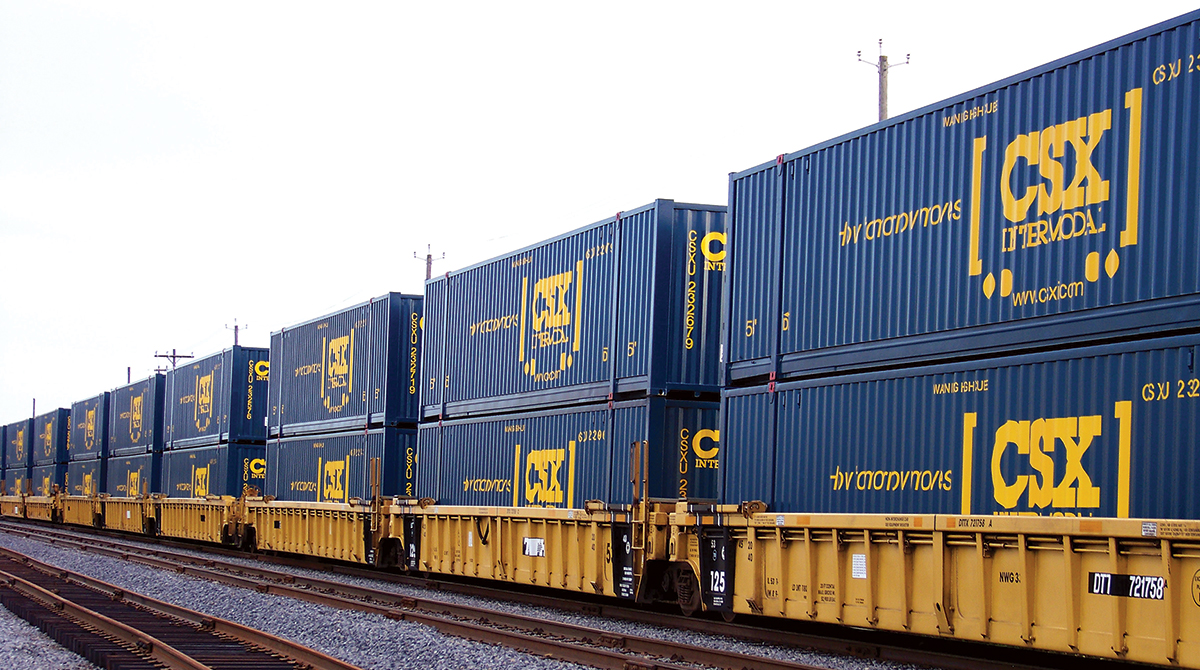 CSX Transportation on Sept. 7 opened an intermodal terminal outside of Pittsburgh, and now the Port of Virginia will serve Pennsylvania and Ohio via double-stack trains.

The terminal in McKees Rocks, Pa., was the last piece of CSX’s $850 million National Gateway Initiative to construct a network to connect East Coast markets to consumers, manufacturers and businesses in the Midwest.

“This will help to expand an important and growing market for the Port of Virginia,” port CEO John Reinhart said. “We are the East’s leading rail port; we’re moving 36% of our volume by rail and continuing to reduce our dwell times for rail containers. The goal is to continue growing our rail capabilities and offerings, and expanding service in that region is critical to the effort.”