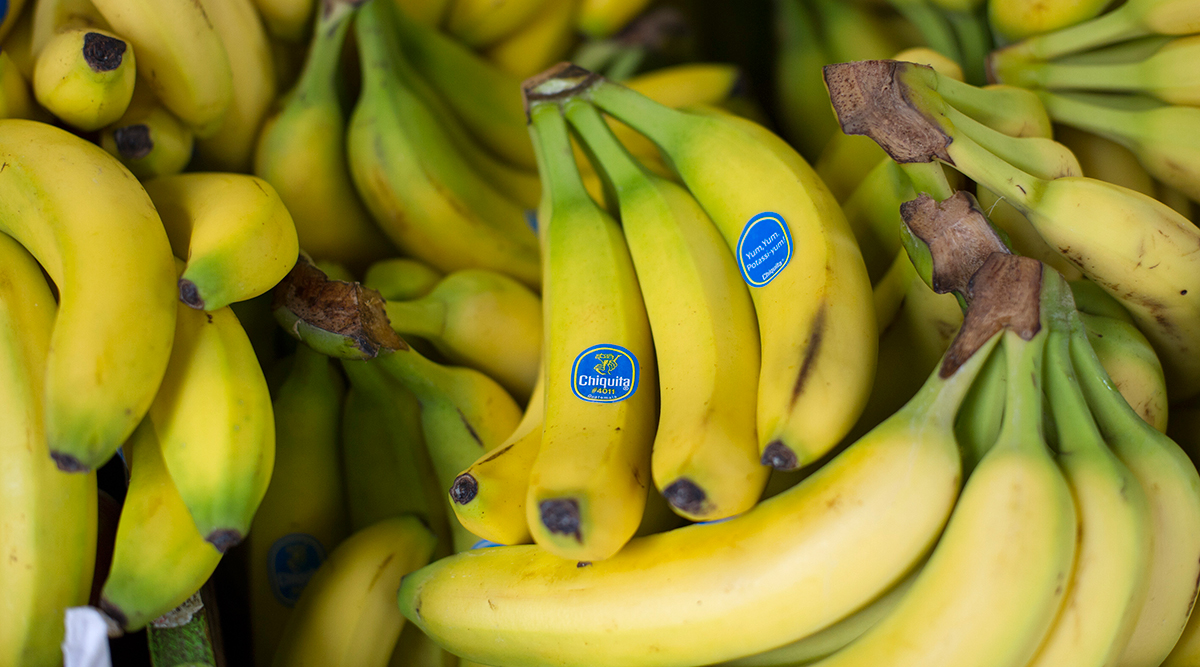 More than two decades after the last bunch arrived on shore, bananas are back at Tampa’s port.

It was the first shipment of perishable products to the 135,000-square-foot refrigerated warehouse, which was built on Hookers Point specifically to attract shippers of fruit and other cargo requiring cold storage.

The shipment was a test run, but “we’re hoping that there will be more,” Port Tampa Bay chief commercial officer Raul Alfonso said.

“This is a huge deal for us,” County Commissioner and port board member Sandra Murman said Feb 20. “I know we’re going to build on this going down the road.”

At one time, bananas were among the port’s best-known imports. At the historic banana docks, hog-sized stalks of bananas would rise on conveyor belts from the holds of freighters.

At the end of the line, scores of sweating longshoremen would hoist and carry them off for delivery. In mid-century, when the economy and leisure time options were both more simple, some Tampanians would make a day of going to the docks to buy bananas directly off the boat.

“I still remember going over there as a kid,” port board chairman Steve Swindal said, recalling a schoolyard rumor that tarantulas would hitch rides on the bananas. “That was a big part of downtown. All those were working docks. It’s kind of nostalgic to think about how, as a little boy in elementary school, I would look at the bananas, and now we’ve got them coming back.”

Over several decades, that scene faded from view. The unloading moved away from the Arthur N. Schiro Banana Docks on the Ybor Channel. In 1989, Del Monte stunned the port when it moved its banana shipments from Tampa to Port Manatee near Bradenton. (By the end of 2015, Port Manatee was getting more than a billion bananas a year.)

In January 1997, Turbana Corp., a cooperative of Colombian growers, shifted its banana imports from Tampa to Gulfport, Miss. By 2009, with the departure of melons and cantaloupes, Tampa’s port was out of the fresh fruit business. 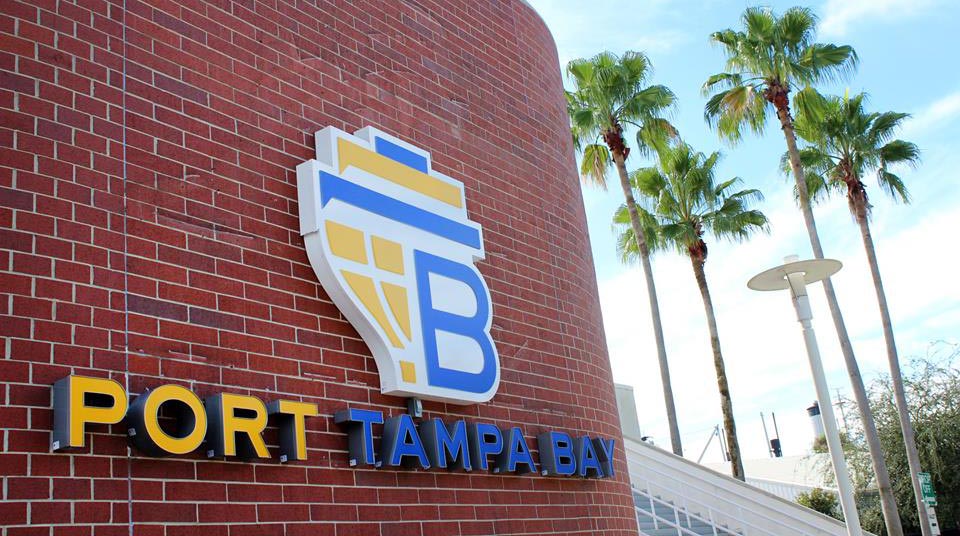 Over the same time, Americans’ banana consumption has dropped — from nearly 29 pounds per person per year in 1996 to 11.4 pounds per person in 2015, according to the U.S. Department of Agriculture. Still, it is the most-consumed fresh fruit in the nation, with apples coming in second at 10.7 pounds per year.

In recent years, Port Tampa Bay has worked on plans for an on-dock facility that would bring in new business by offering fruit shippers a port of entry three days closer than Philadelphia, which has the most cold storage food facilities on the East Coast.

In 2016, construction began on the $19.1 million facility, where employment has been projected at 50 full-time workers and up to 200 part-time workers. Richard Corbett, the developer behind International Plaza in Tampa, financed the new terminal.

Port Logistics of Orlando has a 27-year lease to manage the facility, which will receive, label, package and distribute refrigerated foods. Cargoes like imported fruit and cars have been lines of business that Port Tampa Bay CEO Paul Anderson has worked to develop since taking over the port in 2013.

Port officials said they were heartened that the warehouse’s first customer came away happy.

“Chiquita is very pleased with this first shipment of bananas through Port Tampa Bay as a new entry port for the distribution of our fresh fruit into the continental U.S. market,” Chiquita Brands International logistics director Manrique Bermudez said in a statement released through the port.

Completed last fall, the Port Logistics’ cold storage warehouse includes on-site fumigation facilities, U.S. Customs and USDA inspection areas and a lab, all on deep water. It is, officials say, the first facility of its kind on the Interstate 4 corridor.

For now, however, 3,916 pallets of bananas are make up a few pixels in the bigger picture of the port’s overall business. Cargo more typically means bulk materials like phosphate, coal or limestone. For liquids, the port handles much larger volumes of petroleum and liquid sulphur than citrus juice and concentrate.

But with the port focused on diversifying its business so that it’s not too dependent on any one import or export, the return of bananas aboard the container ship MV Wild Lotus last week marked “an important milestone,” Anderson said.

The new cold storage warehouse “enables us to provide significant savings in their truck delivery costs” to customers throughout Florida, the Southeast and beyond, Anderson said. “These bananas went as far as Chicago. They went to North Carolina, to South Florida and throughout the Southeast. They were trucked out of our port to customers such as Kroger, Target and Publix in Lakeland.”