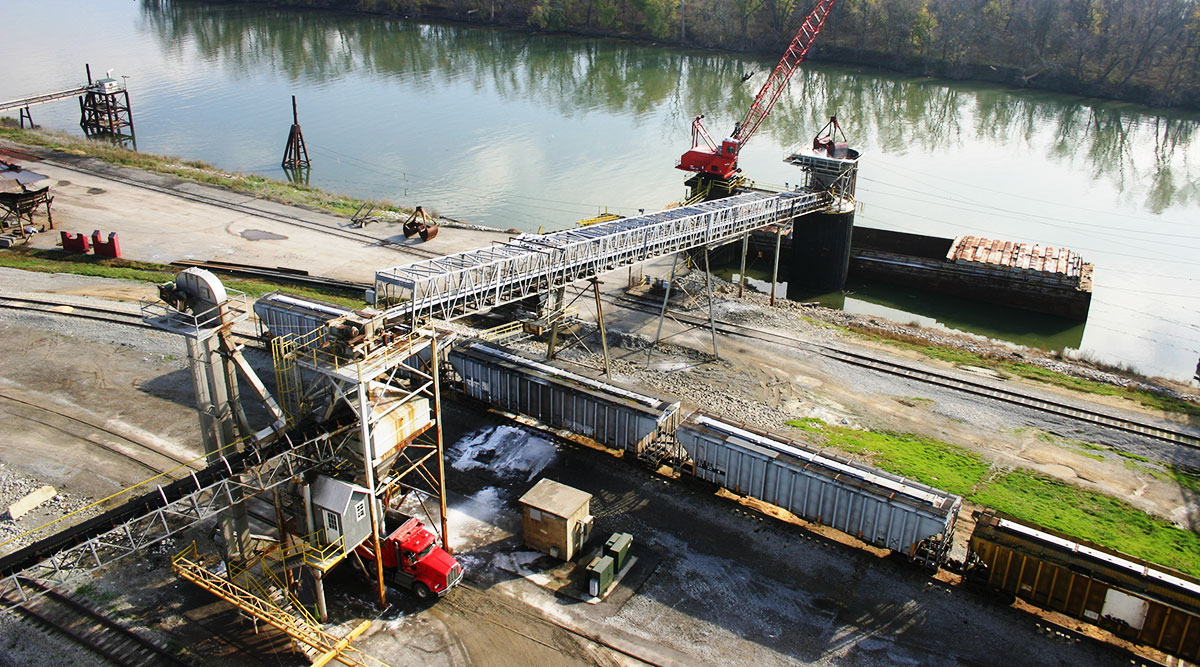 The Port of Indiana-Burns Harbor plans to invest nearly $20 million over the next four years in a major expansion that will boost its cargo handling capacity.

Port of Indiana-Burns Harbor Director Ian Hirt told a business crowd at a Northwest Indiana Forum luncheon Aug. 29 that the port was pursuing five big projects in the coming years.

“We’re going to be putting in two rail yards,” he said. “We just awarded a $1.25 million contract about an hour ago to build a road for the new rail projects. When you say rail, it’s a big part of the story. When cargo comes in, you’ve got to get it out of the facility, whether by truck or by rail.” 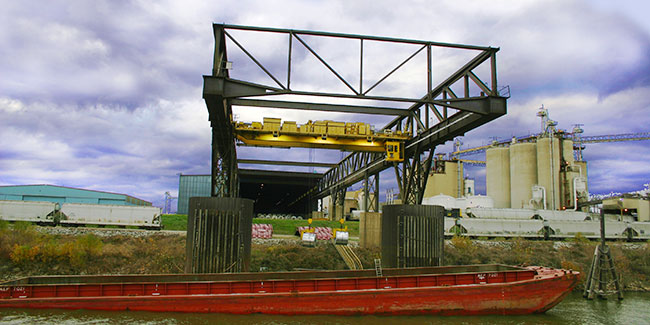 The two new rail yards will be able to handle unit trains, or block trains in which all cars carry the same commodity from the same starting point to the same destination. Hirt said it lowers freight pricing because as many as 7,500 cars are hauling the same commodity, making the transport more efficient.

“Right now, we can’t now do that because we don’t have space to store 7,500 rail cars,” Hirt said. “In three years, we’ll have two different places at the port where we can store 7,500 cars.”

The deepwater port on Lake Michigan that unloads ships from all over the world, including hulking international vessels known as salties that pass from the Atlantic Ocean into the Great Lakes through the St. Lawrence Seaway, will add about 1,800 more feet of dock.