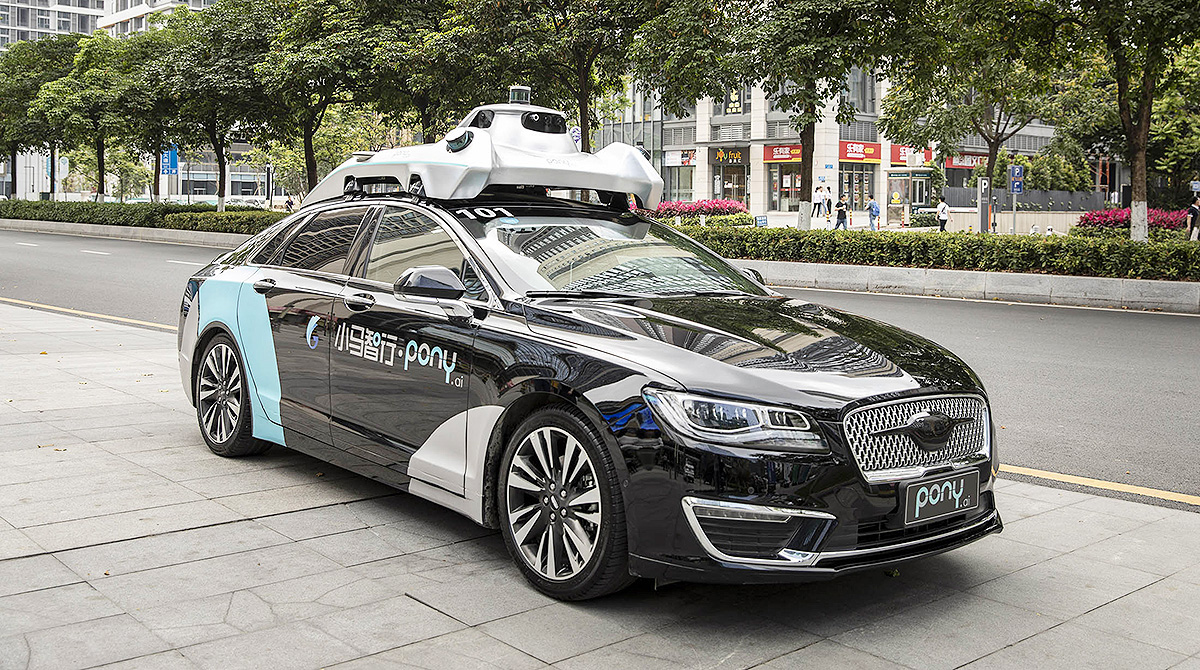 Pony.ai is considering a new funding round that could give the self-driving startup a valuation of at least $8 billion after the company put its U.S. listing plans on hold, according to people familiar with the matter.

The company aims to raise $500 million to $1 billion in the fresh round, said the people, who asked not to be identified as the discussions are private. Pony.ai was weighing going public in the U.S. but has halted the plans after Beijing’s crackdown on technology companies and overseas listings, the people said.

Pony.ai in November raised about $267 million in a series C funding round that boosted its valuation to about $5.3 billion. With Chinese origins, the company is beefing up its coffers to take on self-driving technology rivals such as General Motors Co.’s Cruise and Alphabet Inc.’s Waymo.

Founded in 2016, Pony.ai develops and operates self-driving fleets in the U.S. and China and has set up its main hub in Fremont, Calif. It launched autonomous robotaxis in Guangzhou in 2018 and rolled out the service in Irvine, Calif., a year later. It announced a $400 million investment from Toyota Motor Corp. in 2020, and CEO James Peng had said the companies are working on several projects, including potentially a self-driving vehicle. It also secured investment from Chinese carmaker FAW Group Co..

Deliberations are at an early stage and fundraising details could change, the people said. The company also could resume its U.S. listing plans later, they added. A representative for Pony.ai declined to comment.

— With assistance from Chunying Zhang.