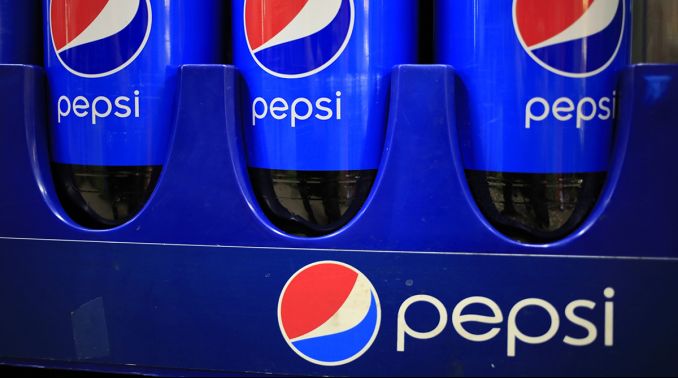 The company beat profit estimates for the third quarter and raised its forecast for the year. That’s a positive sign for investors at the start of an earnings season where anxieties are running high about the resilience of consumers worldwide.

Even though it’s paying more for commodities such as sugar, corn and potatoes, the maker of Frito-Lay chips, Mountain Dew soft drinks and Quaker Oats cereals reported earnings per share of $1.97 in the three-month period ended Sept. 3, above Wall Street estimates.

Chief Financial Officer Hugh Johnston said the average price across the mix of products increased “in the teens” during the quarter. That higher average price, Johnston said, was lower than the increase in commodity costs, which he said were in “the high teens.”

“I think consumers are being cautious about spending” on big items such as houses, cars and technology, Johnston said. “When times are good people enjoy our products, and when times are bad we’re the little treat that they have.”

The results show that even as inflation cuts into household budgets, demand for certain products remains resilient across multiple regions. PepsiCo has a deep bench of sports drinks and other beverages and snacks, which helped push organic revenue growth to 16%, well ahead of analysts’ expectation of a 10% jump. That measure, which excludes some items such as currency effects, has now grown by double digits for four straight quarters.

The Purchase, N.Y.-based company raised its profit and sales outlook for the remainder of the year. It now expects core earnings per share growth of 10%, up from 8%. Annual organic revenue growth should hit 12%, the company said, up from a 10% projection previously.

PepsiCo’s strong performance reflects the depth of its portfolio and its wide geographic spread, with all divisions recording solid revenue gains, Chief Executive Officer Ramon Laguarta said in a statement.

In North America, the company boosted its market share in key product categories, such as salty and savory snacks and sports drinks. Smaller emerging brands geared toward more nutritious snacking, such as PopCorners and SunChips, delivered double-digit net revenue increases during the third quarter.

— With assistance from Jonathan Roeder.