Click here to continue to the news
This ad will close in seconds
Skip to main content
Share
GovernmentBusinessLogisticsTCA
Sarah Cassi | The Express-Times, Lehigh Valley, Pa. 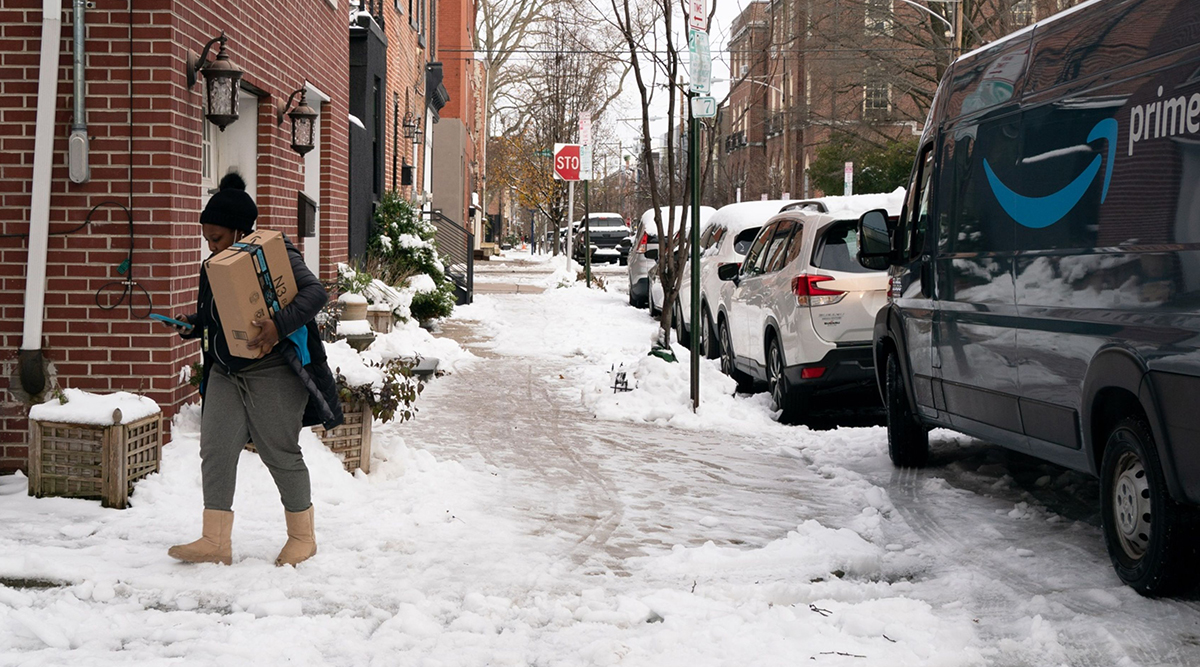 An Amazon delivery driver carries a package through the snow in Philadelphia in December of 2020. (Caroline Gutman/Bloomberg News)

What if the solution to Pennsylvania’s transportation funding quagmire was all the brown boxes and padded envelopes left at people’s front doors?

Officials tasked with finding new ways to pay for repairing the state’s roads and bridges are considering a delivery fee or tax for online purchases as one of the suggestions that would head to Gov. Tom Wolf.

Referred to as an “e-commerce convenience fee,” the fee focuses on a beneficiary-paid system, rather than a user-paid system, and is gaining traction at the state as well as federal level, Pennsylvania Transportation Secretary Yassmin Gramian told members of the Transportation Revenue Options Commission at its June 24 meeting.

A new fee on package deliveries pitched as way to help pay for Pa.’s roads and bridges https://t.co/bSWskRLRSq

“This approach recognizes that in our modern economy there are many beneficiaries who are not users of the national highway system, but are definitely dependent on it,” she said. “It argues and recognizes that many who benefit from our transportation system do not pay for its upkeep or improvement.”

Wolf formed the Transportation Revenue Options Commission to find alternative funding sources and send him a report by Aug. 1. The group includes a long list of government officials and representatives from various sectors.

[This approach] recognizes that many who benefit from our transportation system do not pay for its upkeep or improvement.

At the meeting late last month, Jennie Granger, PennDOT’s deputy secretary for multimodal transportation, said the fee not only would address how dependence on at-home delivery affects the transportation network, but also the effect on the environment, while creating new revenue.

A flat fee per box was seen as more acceptable than a percentage or sales tax-style fee, and there are considerations for exemptions, such as prescriptions or food deliveries.

In 2019, about 555 million parcels were delivered in Pennsylvania. The following year, during the COVID-19 pandemic and its relative surge in online shopping, that figure jumped to an estimated 722 million packages.

Granger said behaviors adopted during quarantine and the pandemic likely will carry over through 2021, with more use of e-commerce and online deliveries.

“We’re looking at a significant volume,” she said.

Officials are considering a variety of per-box fees, starting with 25 cents and increasing by 25 cents up to $1 per box.

“Does it solve every transportation problem we have? No, absolutely not,” Granger said, but “I think this could be a significant funding source.” 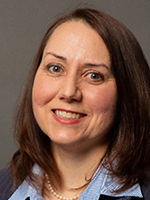 The Pennsylvania Motor Truck Association, and President Rebecca Oyler, have opposed tolling as a funding solution for transportation projects, citing the “immense” economic impact on the trucking industry and its customers.

But Oyler in a prepared statement said the association could be supportive of a package delivery fee — depending on the details.

“Transportation funding and infrastructure support are vital to our economy, both in Pennsylvania and throughout the country, and we understand that it is a challenging issue to address,” she said. “The most successful solutions for transportation funding will be predictable, have a low cost of collection and treat all users fairly. If the proposed package delivery fee fits the bill, we could be supportive.”