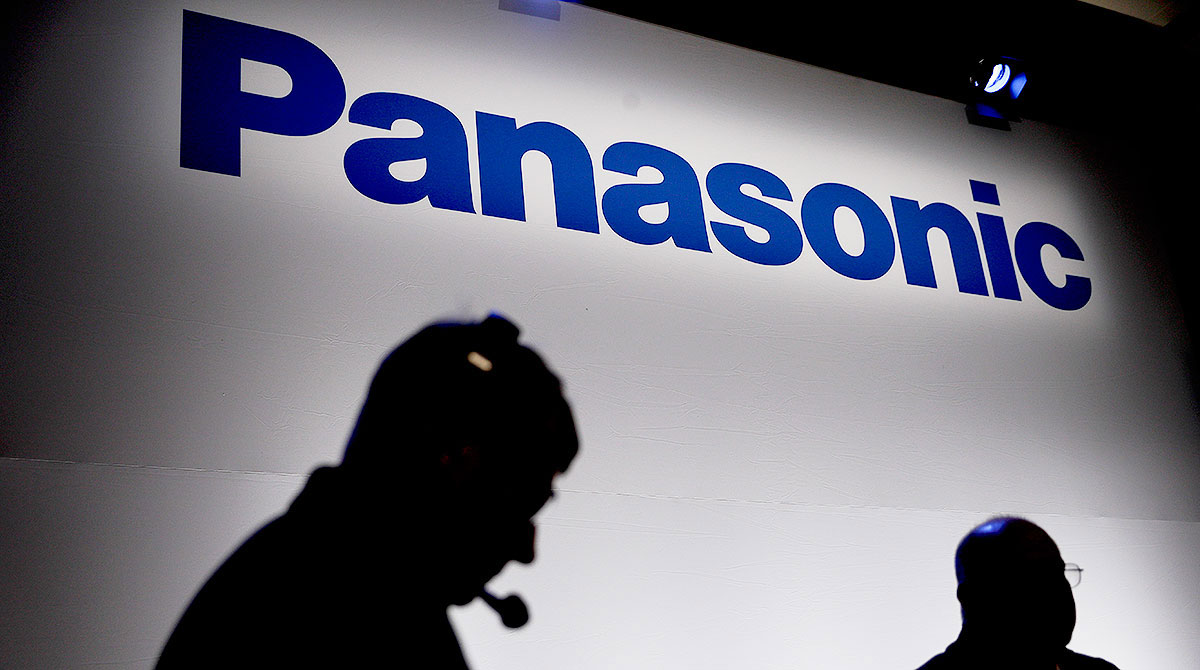 The company plans to invest $4 billion in the development of what company officials are calling “the world’s largest electric vehicle battery plant.” De Soto is midway between Kansas City and Lawrence.

“This is the largest private-sector corporate attraction win for Kansas and the Kansas City region in their history,” said Tim Cowden, president and CEO of the Kansas City Area Development Council.

The plant will manufacture lithium-ion batteries used in EVs, helping to lower their cost and increase driving range.

“This project will be transformative for the Kansas economy, providing high-quality, high-tech jobs while bringing a new industry to the state that is forging a more sustainable future,” said Gov. Laura Kelly, in a statement. As many as 4,000 workers could be hired to run the facility.

State officials in Kansas put together a coalition made up of community, utility, educational and other leaders to position the state as the right location for Panasonic, said Cowden.

“The Kansas City region is a top automotive logistics hub, seeing more than $4 billion invested in the market over the past 10 years from the auto sector,” said Cowden, listing General Motors and Ford as car companies with a presence in the region, which is also home to some 70 auto industry suppliers. “Additionally, the Kansas City region is a nucleus of engineering, technology and automotive manufacturing expertise with a strong talent pipeline and cutting-edge training programs.”

The region also has built-in transportation logistics in the form of rail, and an ability to reach 95% of continental U.S. locations within three days.

The announcement by Panasonic — as well as automakers like Ford and GM — to invest heavily in U.S. battery production signals a level of confidence in the growth of EV adoption by American consumers. Already, industry watchers are saying the U.S. could be at a “tipping point,” with EVs now making up 5% of new car sales, according to Bloomberg.

“With the increased electrification of the automotive market, expanding battery production in the U.S. is critical to help meet demand,” said Kazuo Tadanobu, president and CEO of Panasonic Energy Co. Ltd., in a statement.

Safer, Cleaner Power for your Reefer