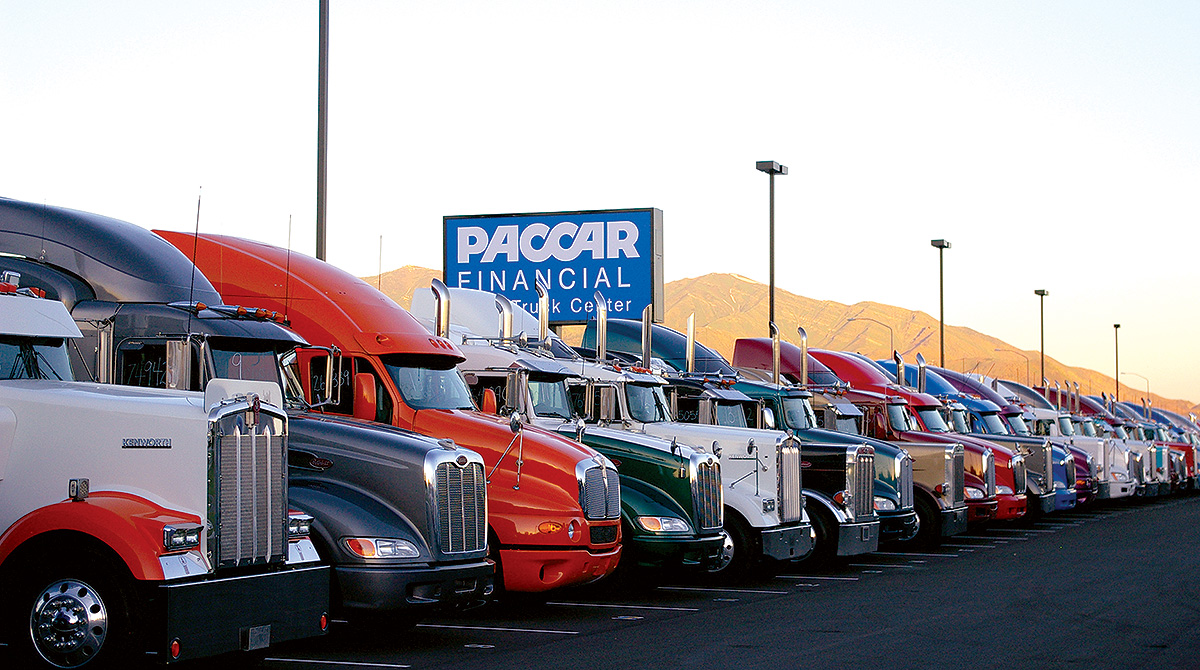 Kenworth Truck Co. and Peterbilt Motors Co. are its North American brands, and DAF is the European brand of the Bellevue, Wash.-based company.

The original equipment manufacturer delivered 51,500 trucks globally in the quarter.

“After-tax return on revenues was an impressive 9.7%,” Armstrong said.

Also, Paccar parts earned record revenue of $1 billion and pretax profit of $207.6 million, and that was 8% higher than the $191.8 million earned in the same period last year. 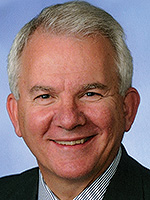 During an earnings conference call Armstrong said recent market share gains on parts sales were due to engine parts — its MX engine is in its ninth year — and also “we now have 175 or so TRP [parts] stores around the globe and so that enables the parts group to get more penetration with all-makes customers trailers, buses, et cetera.”

Meanwhile, Armstrong said Paccar’s backlog was firm and the company was quoting for 2020 production slots.

“We’ve proven historically that we can manage our cost structure quite efficiently and this will be no exception. We’ll be able to manage that quite effectively with our factories and with our other operations,” he said.

Paccar is going to continue to work very closely with its suppliers to continue to move up its build rates in the second quarter and third quarters in North America, Armstrong added, and so it’s always an “orchestrated effort” with our suppliers. “We feel good about, obviously, the performance in the first quarter was much better than what we saw in the second half of the year, and we expect that to continue for the rest of this year.”

Armstrong said the company was “probably” going to spend a record amount in 2019 on research and development. “But it’s well thought out, well positioned. And we feel good about we’re doing everything we need to do to support the future needs for greenhouse gas changes, future products and also the advanced powertrain arena.”

Its financial services segment has a portfolio of 202,000 trucks and trailers, with total assets of $14.91 billion. Paccar Leasing, a major full-service truck leasing company in North America and Europe with a fleet of 38,000 vehicles, is included in this segment.

Financial services generated pretax income of $84 million, 24% higher than the $67.5 million earned in the first quarter of 2018. It achieved revenue of $349.5 million compared with $332.2 million a year earlier.