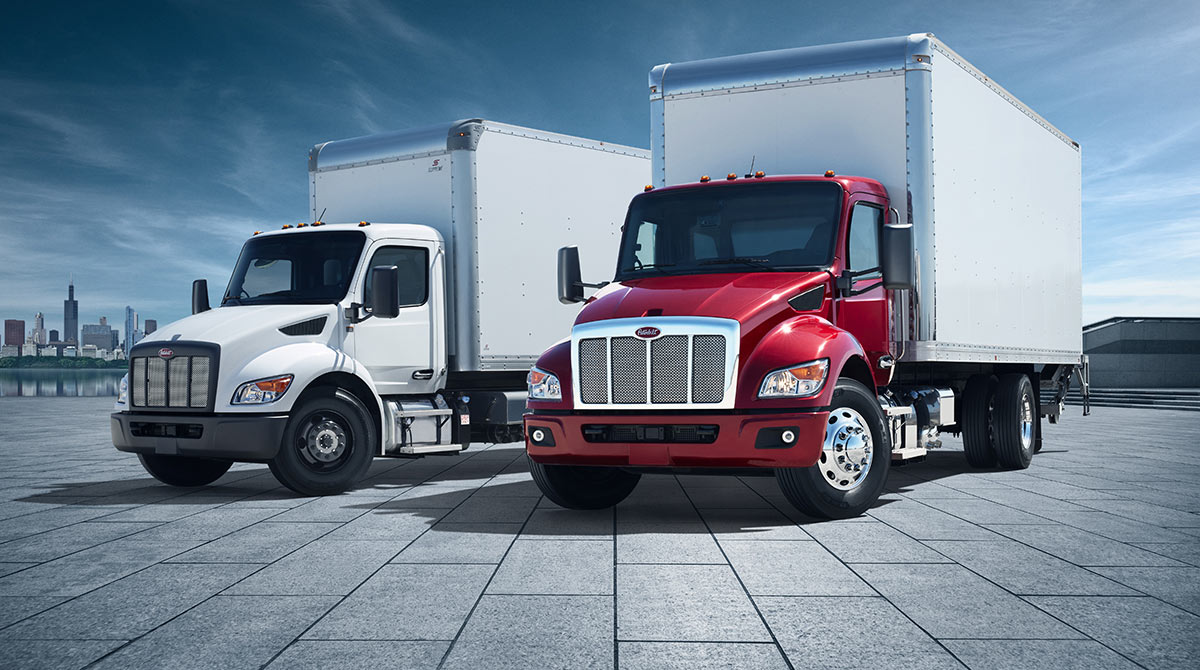 Revenue climbed to $5.15 billion compared with $4.94 billion a year earlier.

Total truck revenue in the quarter dropped to $3.4 billion compared with $3.5 billion a year earlier, led by $3 billion generated in the U.S. and Canada.

The global company delivered 32,800 new trucks in the quarter, with 10,000 still offline, and 17,200 of the deliveries were in the U.S. and Canada, down from 20,700 a year earlier. The deliveries should increase globally into the low 40,000s in the fourth quarter depending on the supply of materials, the company noted.

“The economies and freight markets continue to be robust in all of Paccar’s geographic markets,” Paccar CEO Preston Feight said during the Oct. 26 earnings call.

Paccar is having a tremendous year of new product introductions, and demand for the new Kenworth, Peterbilt and DAF [its European brand] trucks is excellent, he added. 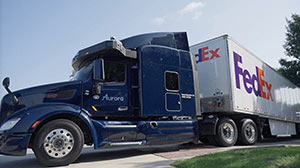 A Paccar tractor is equipped with self-driving technology to haul FedEx loads between Dallas and Houston. (Aurora Innovation Inc.)

“Although build is still expected to be limited by semiconductor supply in the fourth quarter, the good news is we are starting to see improvements in the supply chain,” Feight said.

He said Paccar has seven battery-electric vehicle models available and orders in hand for several hundred, and 90 already operating at customers, including fuel cell or battery-electric models.

Among other company highlights in the quarter were:

Paccar Chief Financial Officer Harrie Schippers said research and development expenses in 2021 will be $320 million to $330 million. That is expected to increase to $350 million to $400 million in 2022 “to support clean diesel, zero emissions, autonomous and connected truck programs.”