Output at Manufacturers Was Unchanged for Second Month 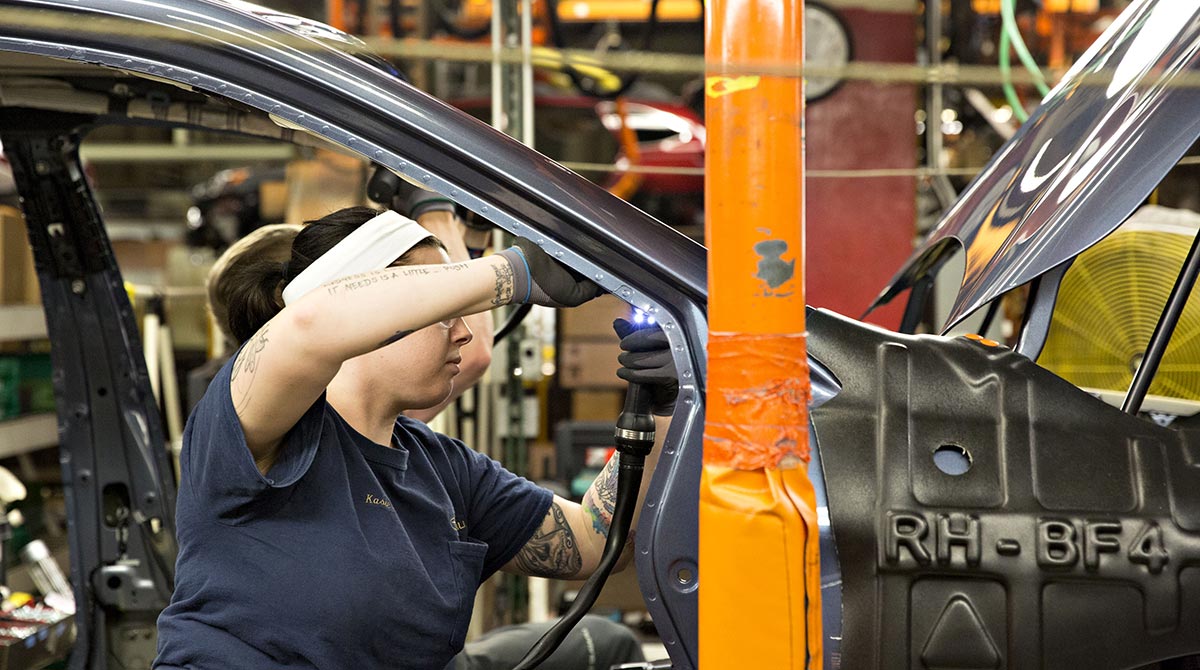 U.S. factory output was unchanged in January for a second month after a run of healthy advances consistent with ongoing expansion in the industry, Federal Reserve data showed Feb. 15.

Highlights of Industrial Production for January

• Factory output compares with est. 0.3% gain; prior month revised down from 0.1% gain.

The soft results for factory production reflected a 1.4% slump in the output of construction materials. In contrast, production of business equipment and consumer goods increased.

While total industrial production was weighed down by a second consecutive decline in mining output, strength in the oil-and- gas industry helped push the mining index up 8.8% from a year ago.

Other reports indicate manufacturing remains on solid ground. The Institute for Supply Management’s index showed factories expanded more than forecast in January and near the fastest pace in more than 13 years.

The Fed’s monthly data are volatile and often get revised. Manufacturing, which makes up 75% of total industrial production, accounts for about 12% of the U.S. economy.