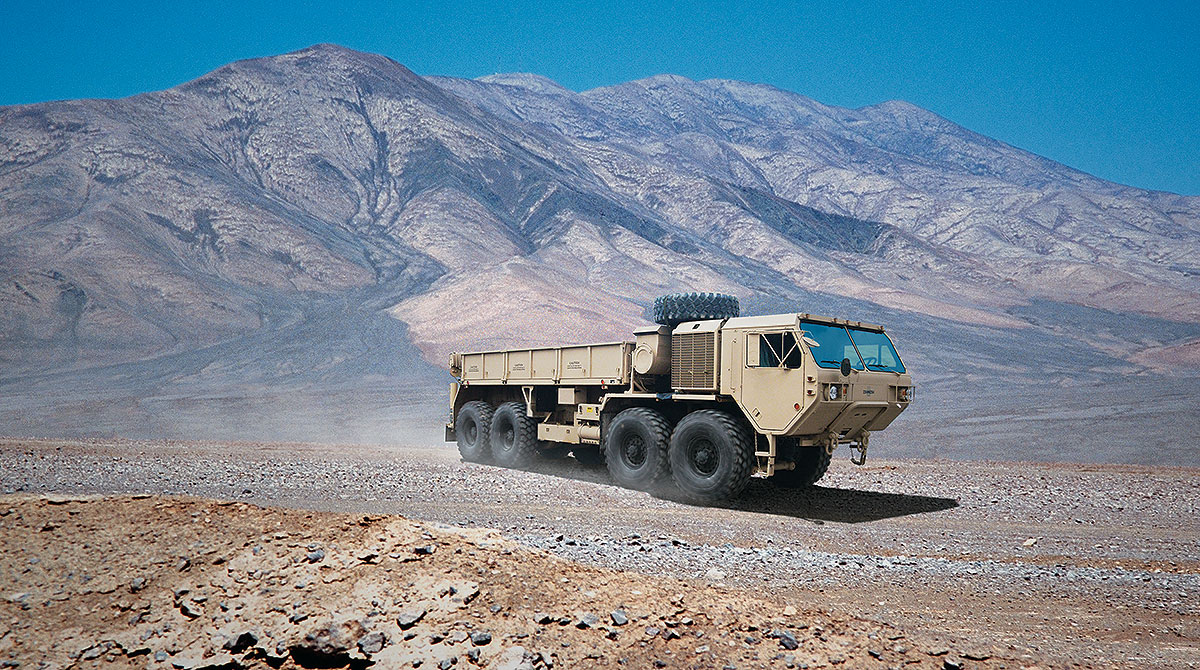 Recapitalized vehicles are rebuilt with the latest technology and safety upgrades and quickly returned to field operations with the same warranty and life cycle cost advantages of a new vehicle.

“As the military pivots its focus to near-peer adversaries, they can be confident that the FHTV fleet will continue to serve as a key enabler for combat missions.” - Pat Williams, vice president and general manager of U.S. Army and Marine Corps Programs https://t.co/bXZC9ViFis — Oshkosh Defense (@OshkoshDefense) March 30, 2020

Since 1995, Oshkosh Defense has recapitalized over 13,700 HEMTTs and 3,400 PLS vehicles, according to the Oshkosh, Wis.-based company, a unit of Oshkosh Corp. — Transport Topics