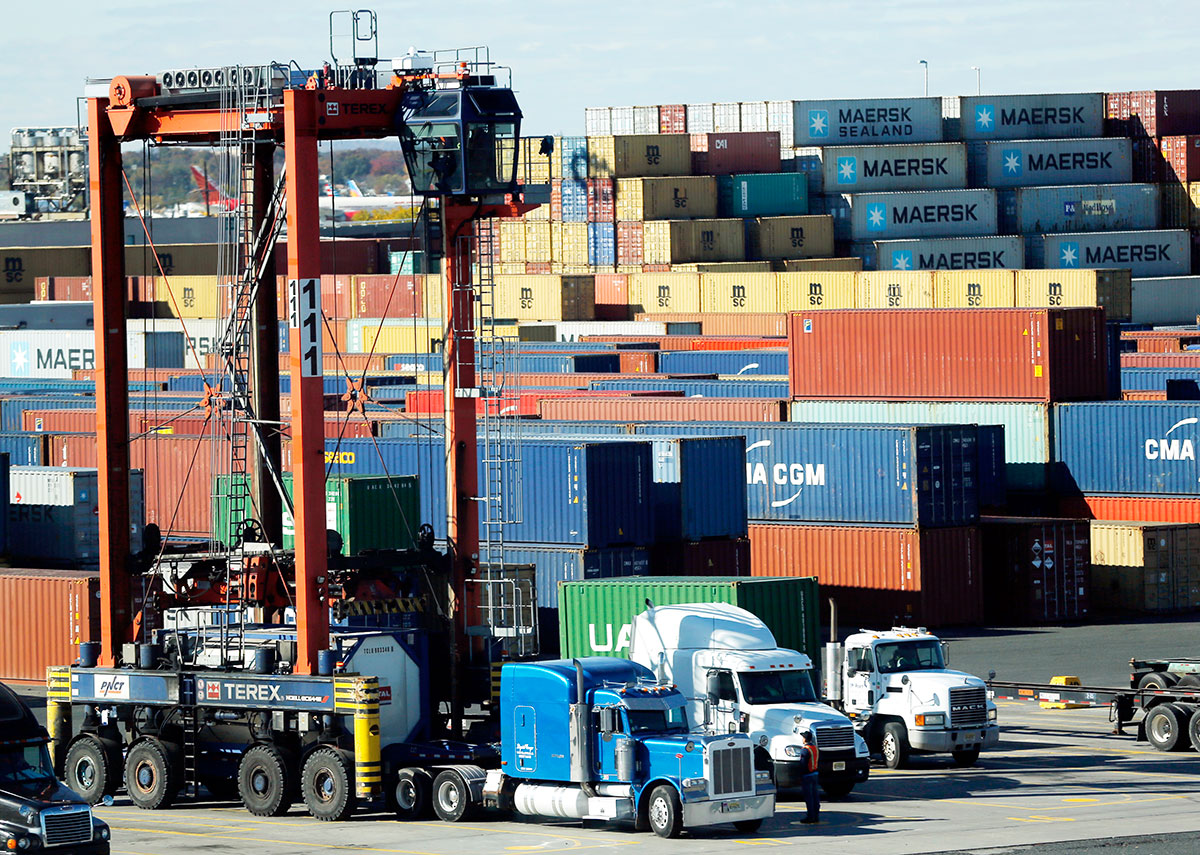 A federal representative from New Jersey’s largest city intends to bring together freight stakeholders for a discussion about his push to reduce the number of older trucks in operation at the state’s northeast ports.

Amid pushback from groups representing the trucking industry, Newark’s Rep. Donald Payne, a Democrat, called on Gov. Phil Murphy (D) in February to address the Port Authority of New York and New Jersey’s move not to ban pre-2007 trucks at its ports.

In 2016, the Port Authority shifted its focus from a ban to an incentives program that provides $25,000 to assist in the purchase of a truck that meets federal 2007 emissions standards.

“My No. 1 concern is for the health and well-being of my constituents,” Payne said in a statement to Transport Topics on April 9. “I look forward to convening a roundtable with port stakeholders to map a common-sense way forward that mitigates port-related pollution while not jeopardizing our port’s competitiveness.” 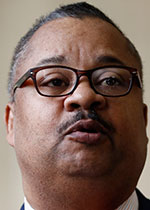 Rep. Albio Sires (D-N.J.) had joined Payne’s call to the governor. His office did not respond to requests for comment.

Dan Bryan, the governor’s press secretary, said in a statement that Murphy looks forward to working with all parties to accomplish this goal.

“Gov. Murphy believes that reducing diesel emissions at ports is vital to New Jersey’s public health, especially historically disenfranchised communities surrounding the ports that bear the brunt of this pollution,” Bryan said. Murphy was sworn in as governor in January.

Gail Toth, executive director of the New Jersey Motor Truck Association, confirmed that Payne’s office had expressed an interest in scheduling a meeting sometime this year. The association estimates nearly 6,700 trucks would be affected if the Port Authority were to prohibit pre-2007 trucks from operating at the ports.

Such a move, she explained, would be excessive and could affect the owners of port drayage trucks financially.

“Your proposal to ban all 2006 and older trucks from the port would do irreparable harm, not only to the port drayage truck owners, but to the viability of Port Newark and Elizabeth,” Toth wrote to the congressmen in March. “We are all committed to working with you and other interested parties to find sensible, voluntary solutions to continue to mitigate emissions in and around the port.”

According to the Port Authority’s media relations department, for the first quarter of 2018 an average of 4,100 trucks were found serving the port with engines from 2006 or older.

New Jersey’s Department of Environmental Quality determined in a report published in 2014 titled “A Clean Air Strategy for the Port of New York & New Jersey” that “trucks represent a significant source of port emissions and are also the sector of greatest concern to near‐port communities.”

“Even with a shift toward newer trucks,” the report concluded, “achieving real reductions in [greenhouse gas] emissions to reach the strategy goal of an annual 5% reduction will require reducing dependency on trucks to move cargo resulting in fewer vehicle miles traveled, as well as shifting to alternative fuel sources.”

The department categorizes the North Jersey region’s overall air quality as “moderate,” meaning it is found to be acceptable but certain pollutants may present health concerns to a small group of individuals.