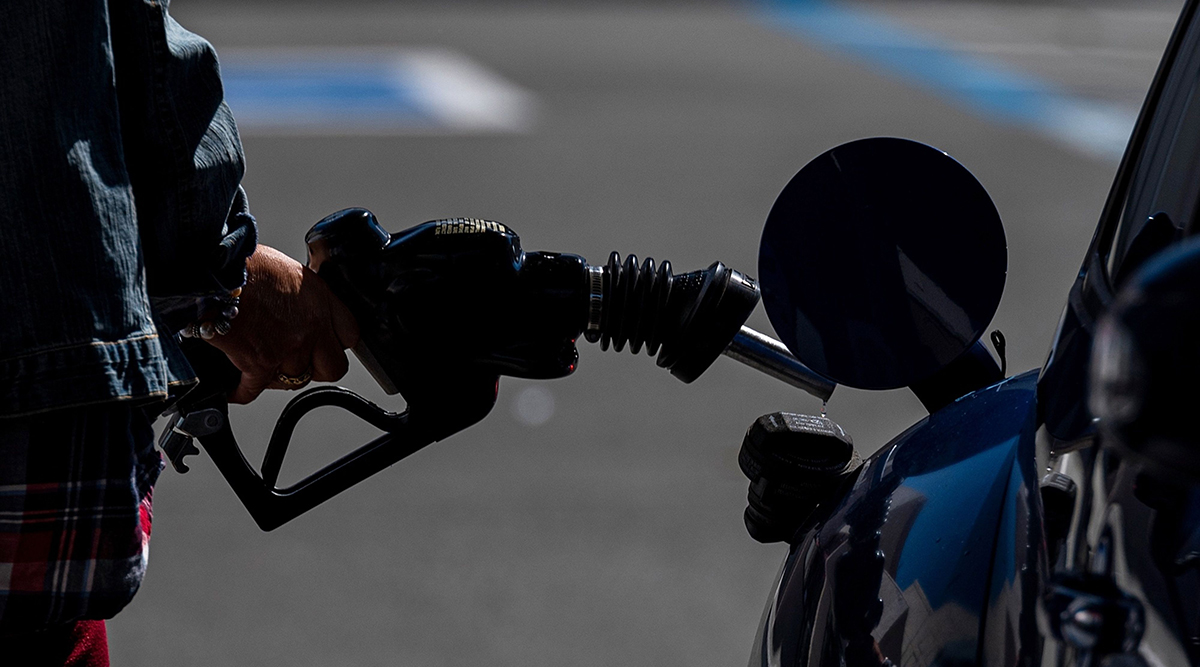 The Biden administration sought to thread the needle between warring oil and renewable fuel interests Dec. 7 by proposing modest quotas for the use of plant-based fuels while moving to block exemptions for dozens of oil refineries.

The U.S. Environmental Protection Agency called for cutting biofuel-blending quotas retroactively for 2020, while outlining targets for this year that track actual consumption as well as a modest increase in 2022.

In a sign the Biden administration is trying to minimize disruption for both the agriculture and oil sectors, the EPA also is proposing to reject bids by dozens of small refineries for waivers from 2019-2021 quotas under the U.S. Renewable Fuel Standard program. Meanwhile, the U.S. Department of Agriculture is moving to provide as much as $700 million in aid to biofuel producers battered by the COVID-19 pandemic, and the EPA is proposing regulatory changes that could dramatically expand the production of next-generation biofuels processed at multiple facilities.

“This package of actions will enable us to get the RFS program back in growth mode by setting ambitious levels for 2022 and by reinforcing the foundation of the program so that it’s rooted in science and the law,” EPA Administrator Michael S. Regan said in an emailed statement.

Oil refiners slammed the move and said it would raise costs for consumers while failing to provide environmental benefits.

“So much for the Biden administration being concerned about rising energy costs,” said Chet Thompson, chief executive of the American Fuel and Petrochemical Manufacturers trade association. “This proposal would needlessly increase already record-breaking RFS compliance costs which, in turn, will raise the cost of producing gasoline and diesel for U.S. consumers — and it would do so with no corresponding environmental benefit or increase in biofuel blending.”

The biofuel requirements come as President Joe Biden battles gasoline prices now hovering around a seven-year high and inflationary pressures that threaten to undercut the U.S. economic recovery. The move follows months of deliberations over how to set the targets amid a pandemic-spurred drop in fuel demand and a surge in costs, while still encouraging greater use of biofuels made from corn and soy.

The measure responds to some concerns raised by oil refiners and their allies on Capitol Hill, who had argued reductions were critical to address a decline in fuel sales and compensate for 2020 targets they said exceeded blending capacity. EPA already said it is proposing to delay the deadlines for refiners to prove they have complied with quotas for 2020 and 2021.

For 2020, the EPA is taking the unusual step of retroactively revising down the total renewable fuel quota to 17.13 billion gallons, from a 20.09 billion-gallon target established in December 2019. As much as 12.5 billion gallons of that could be fulfilled with conventional renewable fuels, such as corn-based ethanol.

Tradable biofuel compliance credits that refiners use to prove they have fulfilled quotas can be used over two years. A reduction of the 2020 quotas could prevent refiners from dipping aggressively into a stockpile of previously generated credits to satisfy the targets they said were too high.

The proposal, which, if finalized, would set the highest-ever biofuel quota in 2022, is an attempt to “rebuild the foundations of the program” to support long-term growth, EPA Principal Deputy Assistant Administrator Joe Goffman said.

“The level of ambition that we are proposing for 2022 and that we foresee going forward demands that we do everything we can to stabilize the program and stabilize a market that was under tremendous pressure from a pandemic and the complete uncertainty about what the 2021 obligations would be,” Goffman said.

For the current year, the overall target would be 18.52 billion gallons. The agency is proposing a modest increase for 2022 with 20.77 billion gallons required.

The proposed increase for next year will do little to assuage renewable fuel advocates, who have warned the Biden administration that cuts could “destroy a decade of progress on low-carbon biofuels” and violate Biden’s campaign promises to support the mandate.

Under the 16-year-old federal Renewable Fuel Standard, fuel importers and refiners must blend biofuels themselves or buy tradable credits that track consumption of the plant-based alternatives. The cost of those credits, known as renewable identification numbers or RINs, has swung wildly this year.

RINs tracking ethanol consumption tripled in value from early November, when Biden secured the presidency, through early June. Since then, the credits have tumbled by more than half from an all-time high amid speculation the new administration might not be as friendly to biofuels as initially expected.

Congressional Democrats from Pennsylvania have argued that high RIN prices were particularly hurting some independent refiners, which lack their own blending facilities to generate credits. Those refiners were spending more on RIN purchases than other operational costs, the lawmakers said.

The administration also is taking steps that could accelerate the production of advanced, next-generation biofuels by allowing RIN credits to go toward more products. Under proposed changes, biofuels that are processed across two locations — such as bio-oils from wood residue or other feedstocks generated at one facility and then made later into finished fuel at another site — would be eligible.