Oil Jumps After US Gasoline Stockpiles Plunge to 22-Month Low 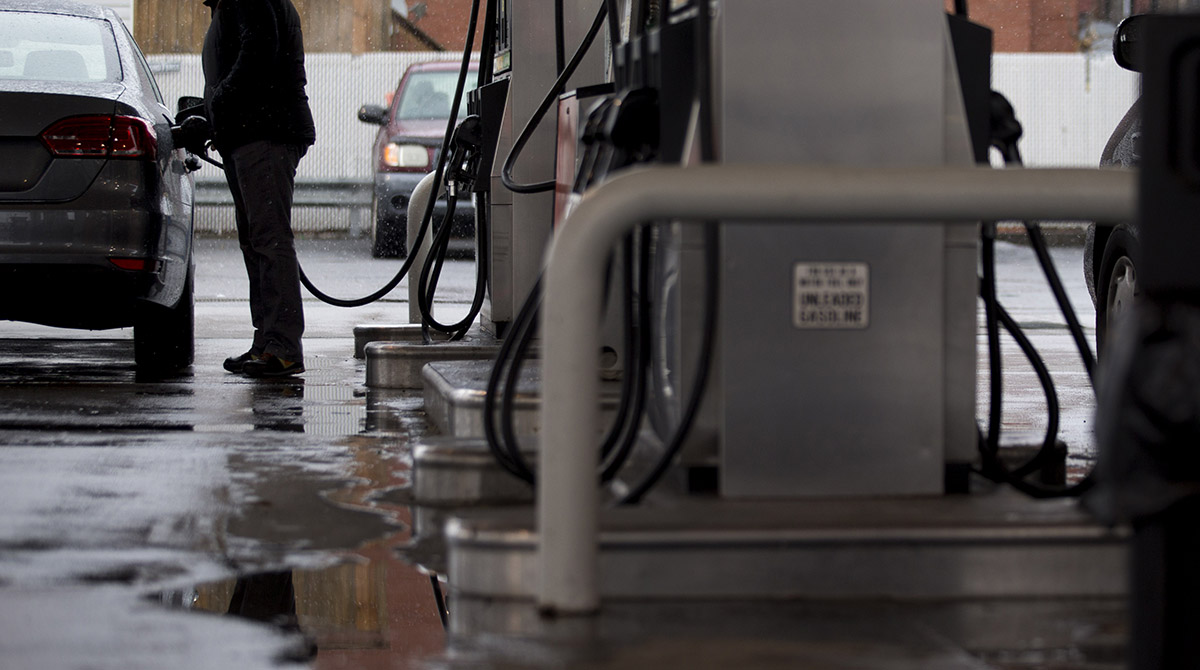 Oil advanced to the highest level since May after U.S. gasoline stockpiles plunged to a 22-month low and exports of crude and fuels surged.

Futures jumped as much as 2.4% in New York. U.S. gasoline held in storage shrank by 2.13 million barrels last week to a level not seen since November 2015, the Energy Information Administration said in a weekly report on Sept. 20.

Inventories of diesel and other distillates slid to the lowest level since 2011 while exporters shipped 5.42 million barrels of oil and fuels amid the recovery from Hurricane Harvey, the report showed. The pace at which refiners processed crude rose by the most since 2008.

“Demand is clearly coming back, so there is a need for refining to come back online. The report shows that we’re recovering from the hurricane,” Rob Haworth, who helps oversee $142 billion at U.S. Bank Wealth Management in Seattle, said by telephone.

Oil has risen almost 6% since Harvey slammed into the Texas coast on Aug. 25, swamping the heart of the U.S. refining industry and disrupting everything from tanker arrivals to gasoline production. Despite that advance, the futures haven’t closed above the key psychological barrier of $50 since late July as booming output from American shale fields countered output cuts by the Organization of Petroleum Exporting Countries and its allies.

Meanwhile, an OPEC committee concluded the cartel and allied oil producers overshot production curbs called for in their agreement, according to two delegates.

Brent for November settlement advanced $1.03 to $56.17 a barrel on the London-based ICE Futures Europe exchange. The global benchmark crude traded at a premium of $5.32 to November WTI.

“There’s a little bit of something in the report for everyone this week. All in all, things are fairly constructive,” said Brian Kessens, who helps manage $16 billion in energy assets at Tortoise Capital Advisors.

“We have more work to do to get supplies back up to normal so that should be very bullish for crude oil,” Phil Flynn, senior market analyst at Price Futures Group Inc. in Chicago, said by telephone. It’s “another sign that the refining demand is going to be very strong.”

Although the front-month gasoline futures contract that expires next week was little changed at $1.6498 a gallon, later-dated contracts including the more-heavily traded November futures rose. Diesel for October delivery rose as much as 2.1% to $1.8101, the highest intraday level since July 2015.

• Russia is working with OPEC and other oil producers to stabilize crude prices, in line with the global accord to cut output, Russian Energy Minister Alexander Novak said in Algiers.

With assistance by Rakteem Katakey, and Ben Sharples

Gasoline Tops $5 a Gallon in 13 States