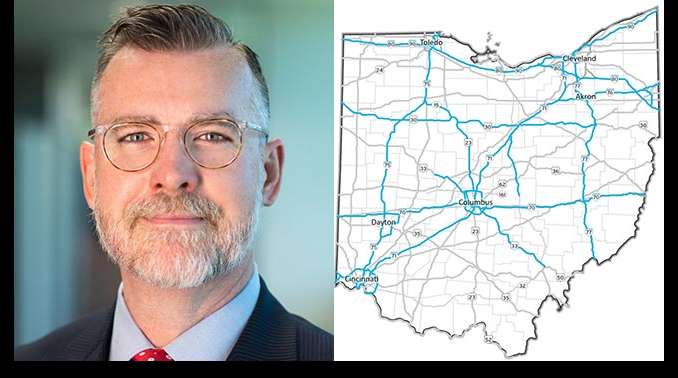 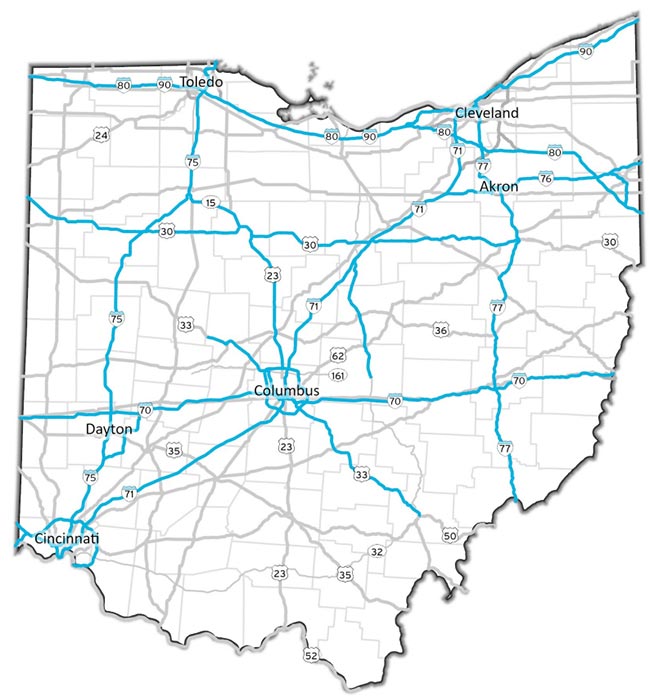 CLEVELAND — The Ohio Department of Transportation has determined where a number of federally funded charging stations should be deployed across the state as part of a plan to spend more than $100 million in bipartisan infrastructure law money on electric vehicle infrastructure.

The main component of the plan will be a network of alternative fuel corridors that crisscross the state. The corridors will include strategically placed charging sites along federal and state highways to accommodate the anticipated rise in electric vehicle use.

A series of public meetings will be held across the state in July on Ohio’s draft deployment plan before it will be submitted to the Federal Highway Administration by Aug. 1 with final approval by Sept. 30 of this year. 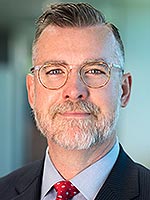 The draft plan is publicly available. Cleveland.com and The Plain Dealer took a look and sought additional explanation from Luke Stedke, managing director for communications and policy at DriveOhio, the smart technology arm of the Ohio Department of Transportation. This is what we learned.

What highways in Ohio will be alternative fuel corridors?

How many charging sites will there be along the corridors?

There are already 12 charging sites in place that meet the federal requirement of at least four DC fast chargers of 150 kilowatts each. The first two phases of the deployment plan will add 30 more sites, each with a minimum of four chargers, Stedke said.

Charging sites along the corridors are required to be located every 50 miles and within 1 mile of an exit. Each of the DC fast chargers will provide about 60-80 miles per 20-minute session.

When will installation of the new charging sites take place?

The draft plan is expected to be approved by Sept. 30 of this year, after which it will likely take a few years to build out the 30 charging sites.

Timing could be affected by supply chain issues and the fact that all 50 states will be building out their alternative fuel corridors at the same time. Funding runs through 2026.

How were the locations of the alternative fuel corridors chosen?

DriveOhio also conducted a siting study in 2020 and produced a freight electrification report in 2021 to help determine where additional charging stations should be located.

Will federal dollars pay for other charging sites?

Who will build and own the corridor charging sites?

Third-party operators will own and operate the charging sites. They could be retail outlets such as 7-Eleven, Sheetz or Walmart, Stedke said, or charging station manufacturers could partner with property owners. The state will send out requests for proposals and award charging sites based on scored responses. It will be the responsibility of the winning bidder to install the stations.

How much will it cost to build a federally compliant charging site?

It’s estimated that each site will cost between $700,000 and $1 million depending on the location, Stedke said.

Will the charging stations operate using credit cards or will there be special EV charging cards?

The federal government has said that there will be guidance as to payment method but it has yet to be provided.