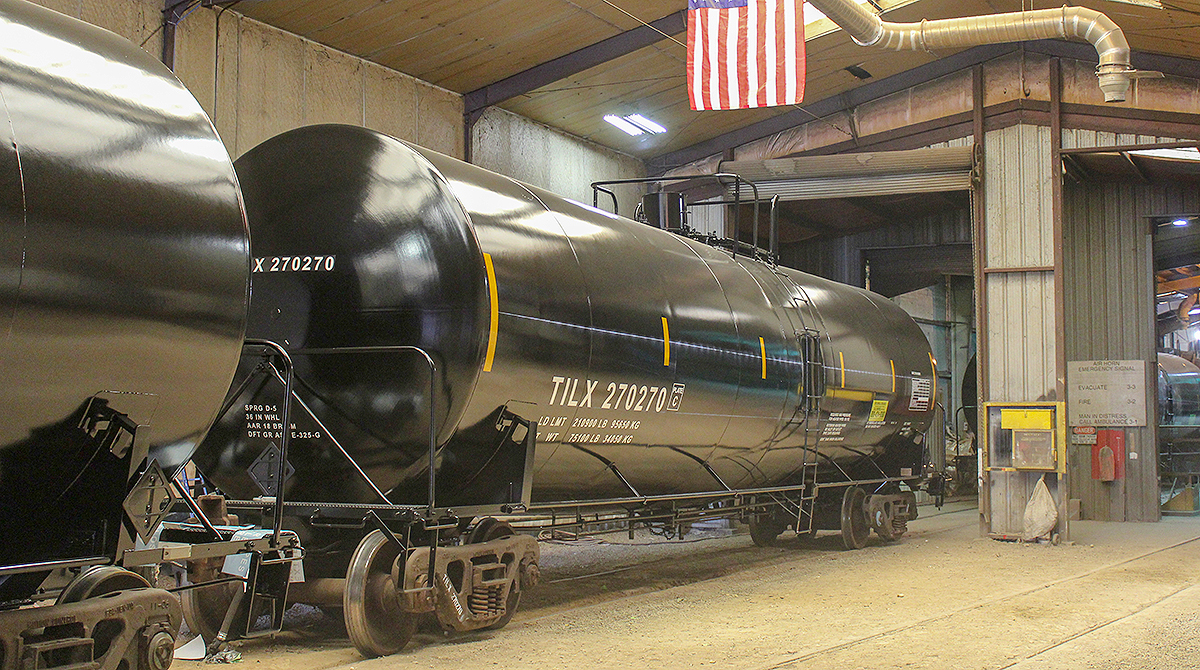 A mechanical repair shop in Neodesha, Kan. (Watco Cos.)

Oaktree Capital Management is investing $450 million and forming a strategic partnership with Watco Cos., a privately owned company that provides a broad range of rail transportation services in North America and Australia. 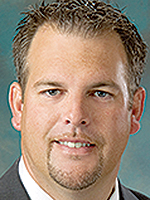 “This partnership allows our Watco team to continue doing what we love to do — growing our business, delivering the best possible service and creating value for all to share,” Smith said.

Smith was promoted in July as part of a succession plan with former CEO Rick Webb assuming the role of executive chairman and four others being named to top executive positions, including Nick Coomes as chief operating officer, Stefan Loeb as chief commercial officer, Rachael Peterson as chief people officer and Ed McGuire as chief investment officer. It was Rick Webb’s father, Charles “Dick” Webb, who started the business in 1983 with the purchase of an industrial switching operation in DeRidder, La.

The company opened its first rail repair shop in Coffeyville, Kan., and purchased its first short-line railroad to run coal from Wyoming to power plants in the southern United States. 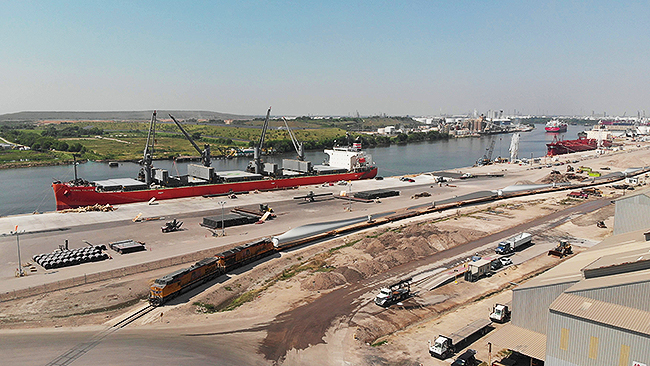 In 2009, Watco moved its first crude-by-rail train from Stanley, N.D., to Stroud, Okla. A year later, the company was awarded a long-term grain rail contract in western Australia and acquired full ownership of Greens Port Industrial Park along the Houston shipping channel, where it provides bulk storage and barge and vessel loading and unloading services.

Watco expanded into Mexico in 2017 through a partnership with the Kansas City Southern at the San Luis Potosi Terminal.