Not a PR Stunt: GM Still Hopes to Sell Lordstown Plant to Workhorse 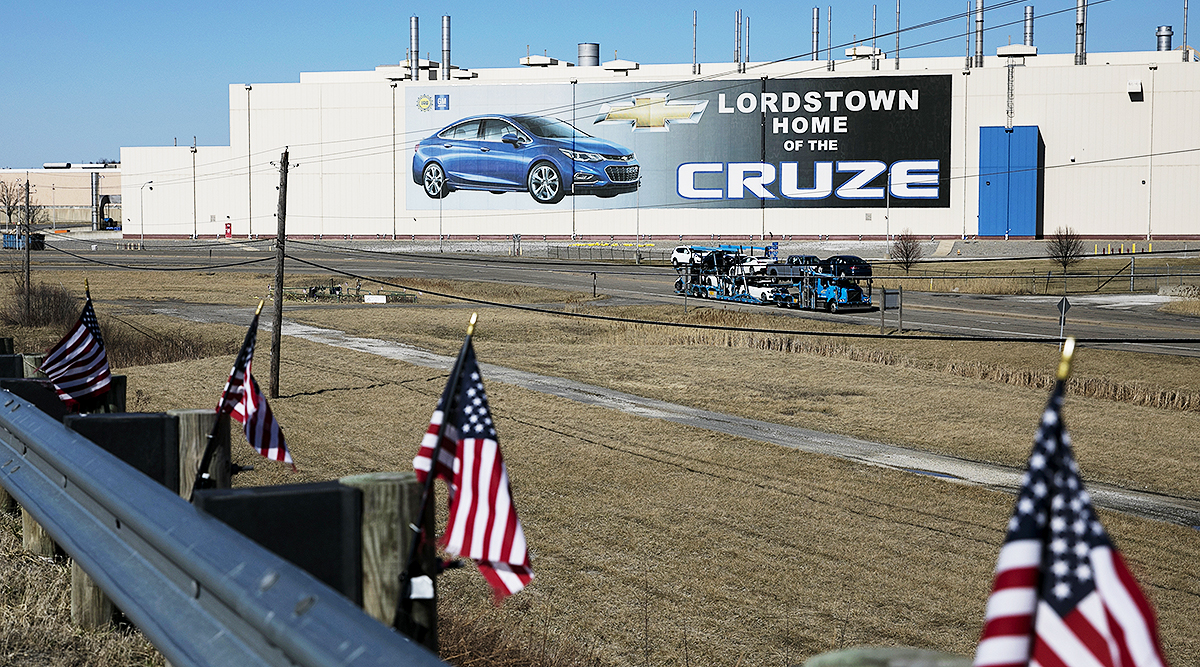 General Motors CEO Mary Barra said June 5 that the company does not plan to add a new vehicle to its Lordstown, Ohio, assembly plant.

Barra said GM still hopes to sell the plant to Workhorse Group, an electric-vehicle start-up company based in Loveland, Ohio, although questions have been raised about that company’s financial wherewithal.

Barra made the comments during a brief interview June 5 with Reuters in Washington, D.C., where she said that GM’s plan to sell Lordstown Assembly to Workhorse and an affiliated, newly formed entity was well considered and had a chance of success.

Workhorse designs and builds electric vehicles, including trucks, aircraft and drones, along with monitoring systems to help fleet operators.

It is a finalist in bidding for a $5 billion U.S. Postal Service contract to replace its fleet. 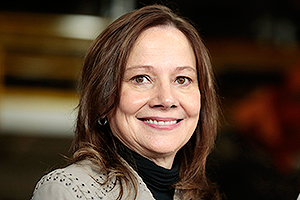 Asked if the deal was a “PR stunt,” Barra said no, adding, “We vetted many opportunities.”

Reuters reported that Barra rebuffed criticism of the planned deal, saying GM continues to believe selling the plant to Workhorse is “a strong possibility and (I) think people should focus on opportunity, and maybe every now and then a little optimism wouldn’t hurt anyone.”

Barra said GM did not plan to add a new vehicle at Lordstown, which had built the Chevrolet Cruze compact sedan until March, because the automaker has unused capacity at other U.S. plants.

Her comments echo remarks she made in January to the Free Press when asked if Detroit-Hamtramck or Lordstown could get one of the 20 new electric vehicles GM plans to bring to market in the next decade. Barra said at that time, “We have more products coming that we will build in the United States and we’ll provide opportunities.”

But she added, “We need to make sure the capacity is up at other plants that we’re still working to improve.”

Lordstown and Detroit-Hamtramck, which had built the pioneering Chevrolet Volt, an electric car with a gas backup, were among five North American factories targeted in November for idling, affecting 6,200 jobs. Oshawa Assembly near Toronto and transmission plants in Warren, Mich., and near Baltimore are the other plants. Detroit-Hamtramck is to operate until January.

Lordstown UAW Local 1112 President David Green declined to comment on Barra’s comments to Reuters, noting that the UAW has sued GM over the plant closure, contending it violates terms of the 2015 contract.

GM has endured harsh criticism from the UAW and politicians, including President Donald Trump. But GM said it’s trying to soften the blow for affected workers. As of May 30, GM said it has placed about 1,450 of the 2,800 hourly employees at the affected U.S. plants in new jobs.

But the day before Trump last month tweeted news of the Lordstown talks, it cast doubt on its own viability, according to the Cincinnati Enquirer.

“Our existing capital resources will be insufficient to fund our operations through the first half of 2019,” Workhorse stated as it reported more red ink. “If we are not able to obtain additional financing and/or substantially increase revenue from sales, we will be unable to continue as a going concern (stay in business).”

But the company’s need for cash is hardly “man bites dog” news, GM’s global communication’s boss, Tony Cervone, wrote in an opinion piece to the New York Times on June 3.

“With the end of Cruze production, a sale of the plant to a new company affiliated with Workhorse Group is the best opportunity we have found to keep vehicle production at the site — a conclusion we reached after reviewing proposals from multiple interested parties,” Cervone’s essay said. “Why Workhorse? Because it is better positioned than most electric vehicle start-ups, with hundreds of battery electric trucks on the road, satisfied customers and a substantial order backlog.”

Cervone said if talks this summer are successful, “it will put Workhorse at the center of a new and potentially lucrative growth market — commercial electric trucks.”

Cervone also said that 850 people, a little more than half of Lordstown’s workers, have been placed in jobs at other GM plants at pay that can be more than $100,000 a year, including profit-sharing. He said the company continues working to find placements for the remaining workers and complete a sale. Yet, there is “significant opportunity” for the local community, which, he argued, “should drive a sense of optimism, not despair.”

On the topic of Trump’s threatened tariffs on imports from Mexico, Barra told Reuters it was unclear what the precise impact would be on GM if the tariffs take effect on June 10, but according to congressional aides, she told lawmakers the impact would be significant.

Barra said the difficulty in gauging the impact was due to a lack of knowing “what the rules are going to be and the exclusions around it.”